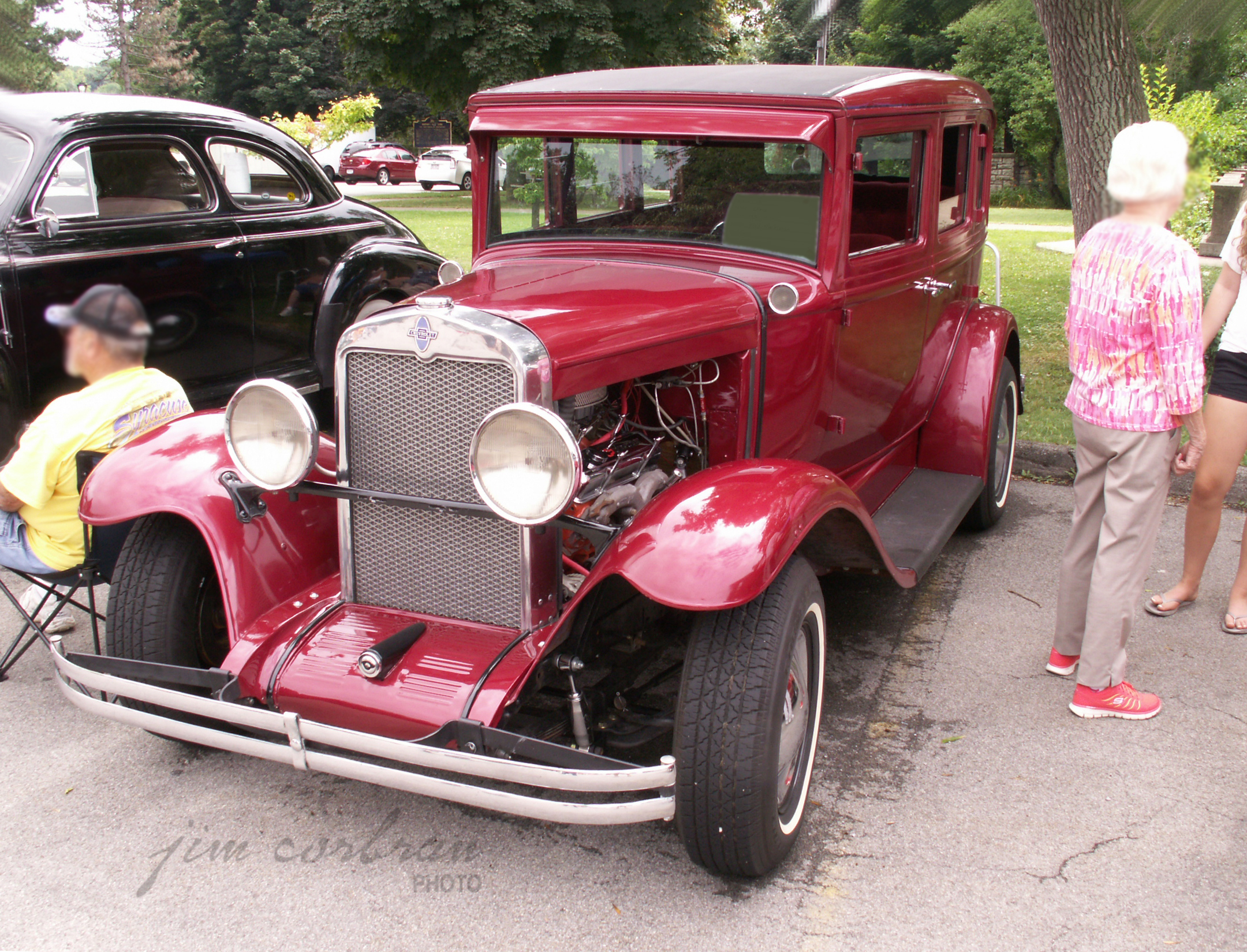 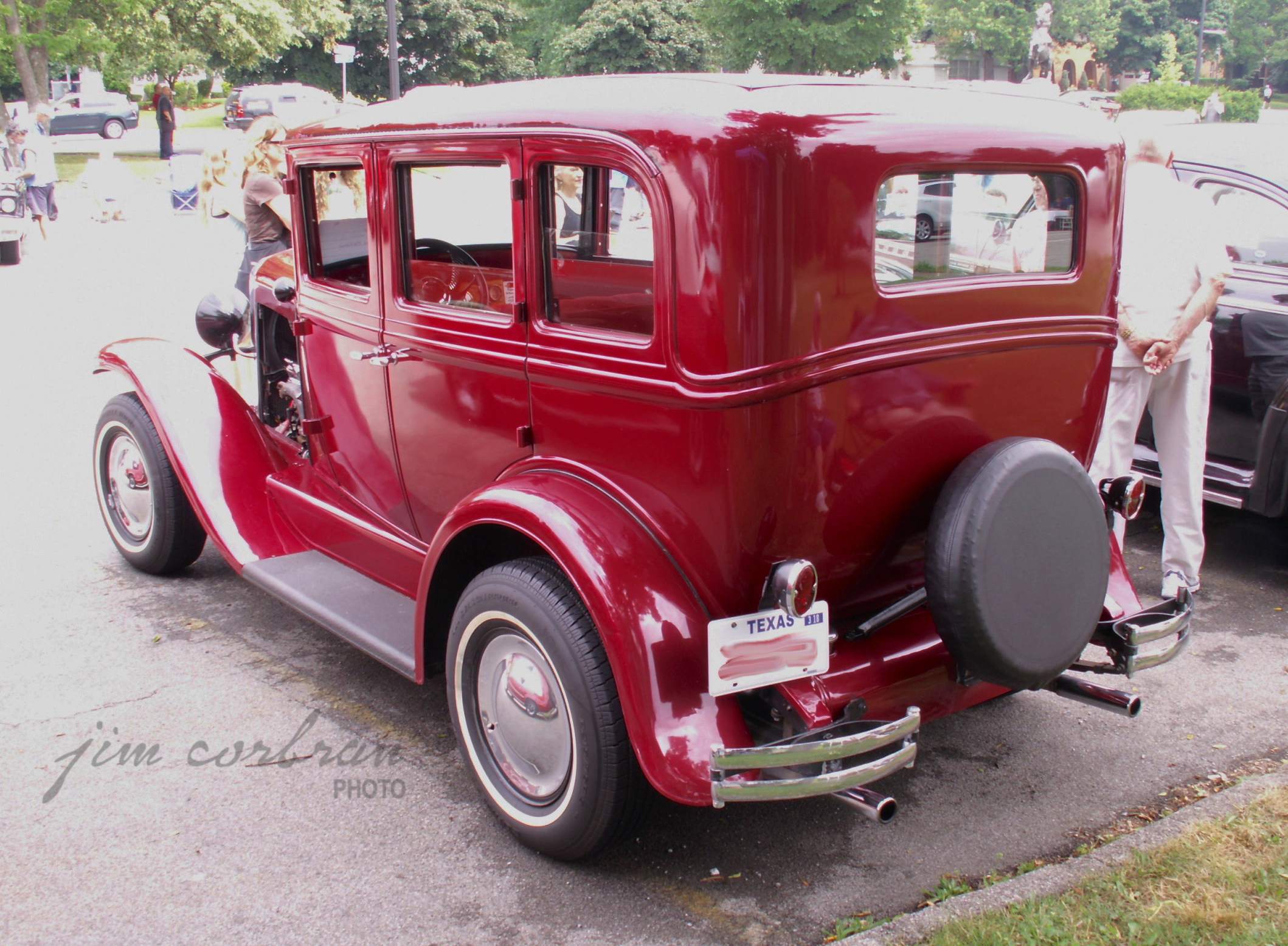 Seeing the Texas license plate on this 1930 Chevrolet made we wonder if the owner drove it up here just for the occasion of the 2014 Buffalo History Museum car show. I’ll bet there’d be some stories there if it were true. Chevy, in it’s literature for 1930, called this particular model The Sedan ($675 f.o.b. Flint, Michigan). There was another four-door called The Club Sedan which, without the rear quarter window offered more rear seat privacy. Other models were The Coach (2-door sedan), The Coupe (2-passenger enclosed car), The Sport Coupe (with a rumble seat), The Roadster (2-seat convertible), The Phaeton (four-door open car), and The Sport Roadster (convertible with wire wheels & a rumble seat).

(Note if you will the equipment list in the bottom illustration, and compare that to some of today’s cars.) 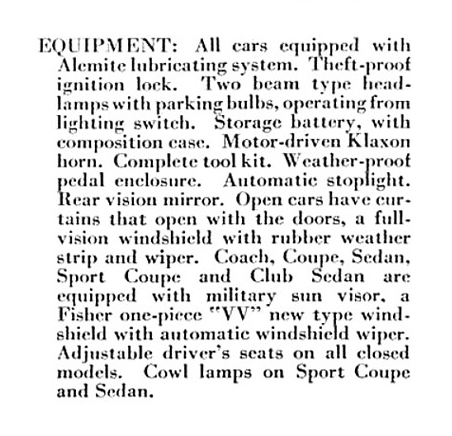