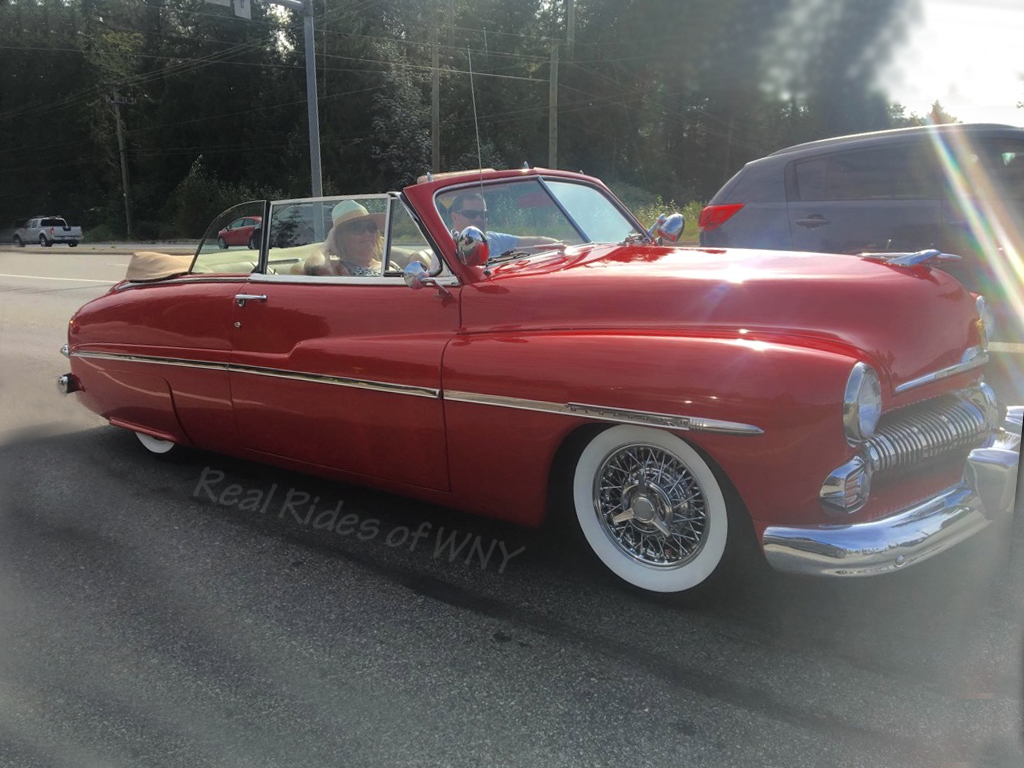 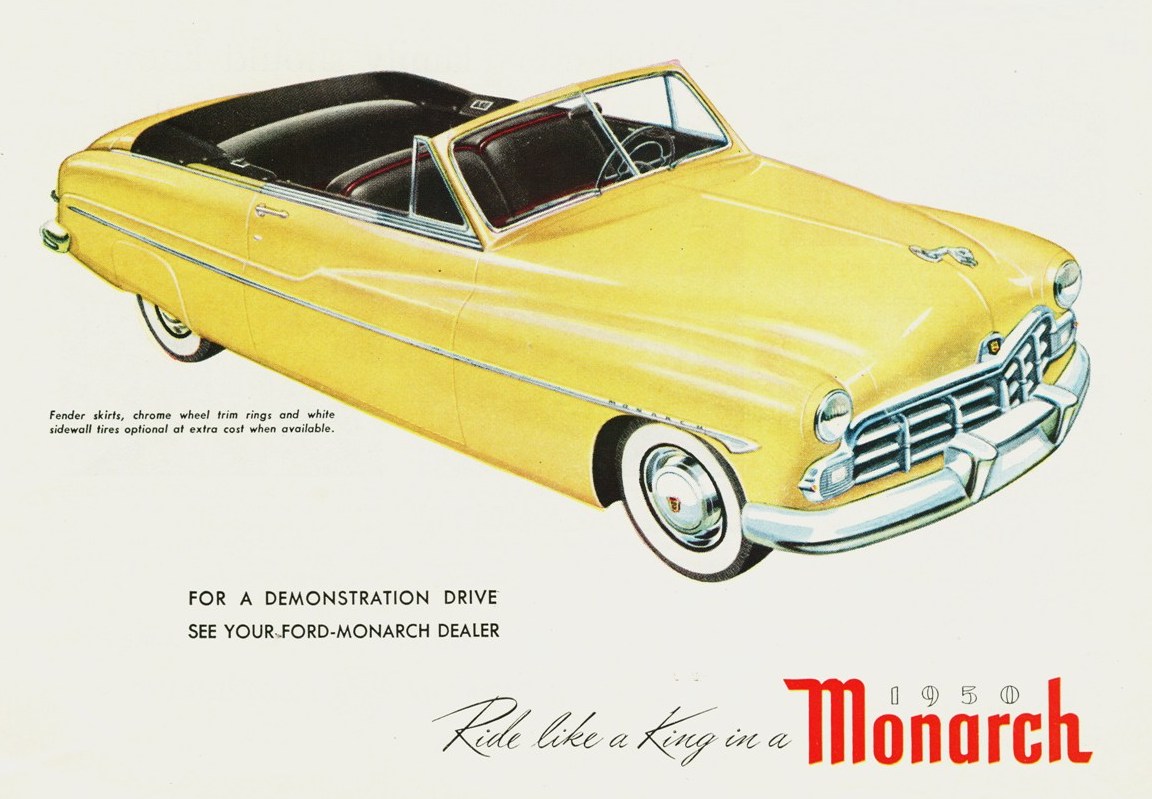 With fewer than 9,000 being produced, it’s rare these days to come across a 1950 Mercury convertible like this red one, spotted last summer just south of Vancouver, British Columbia by former WNYer, former RealRides neighbor, and current Pennsylvania resident Rick Lapp. In Canada, Ford offered this Mercury drop-top at its Mercury-Lincoln stores, while at the same time there was a very similar convertible (like the yellow example above) sold under the Monarch nameplate at Ford-Monarch dealerships (differences were mainly the grille and a few trim bits — compare it to the Mercury pictured below). Chalk it up to Canada’s population being spread out over a very large geographical area, with Ford wanting to offer a full lineup of cars to everyone from big city residents to those living in rural areas too small to support both a Ford and a Mercury store. 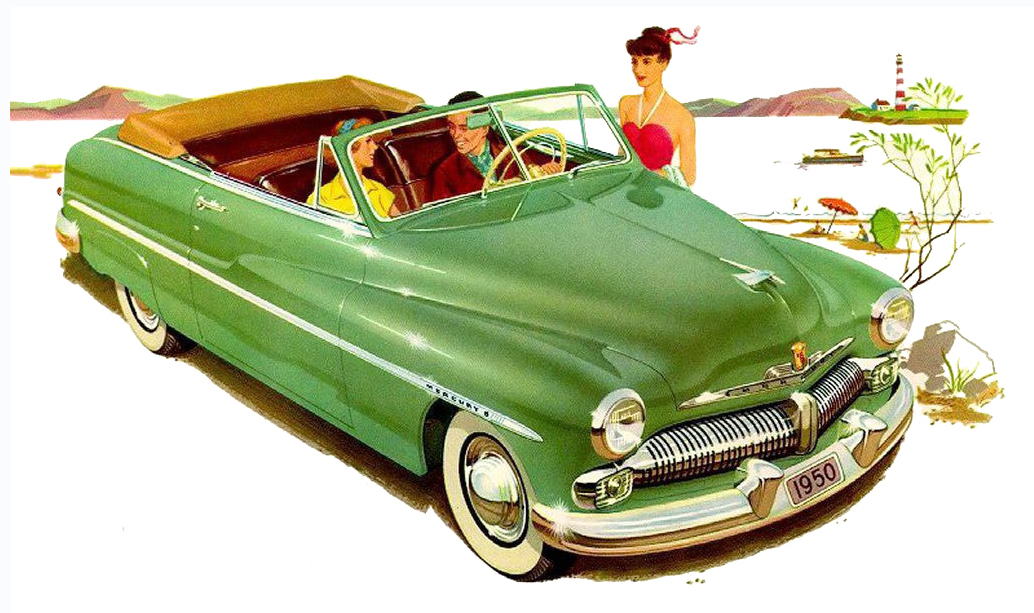