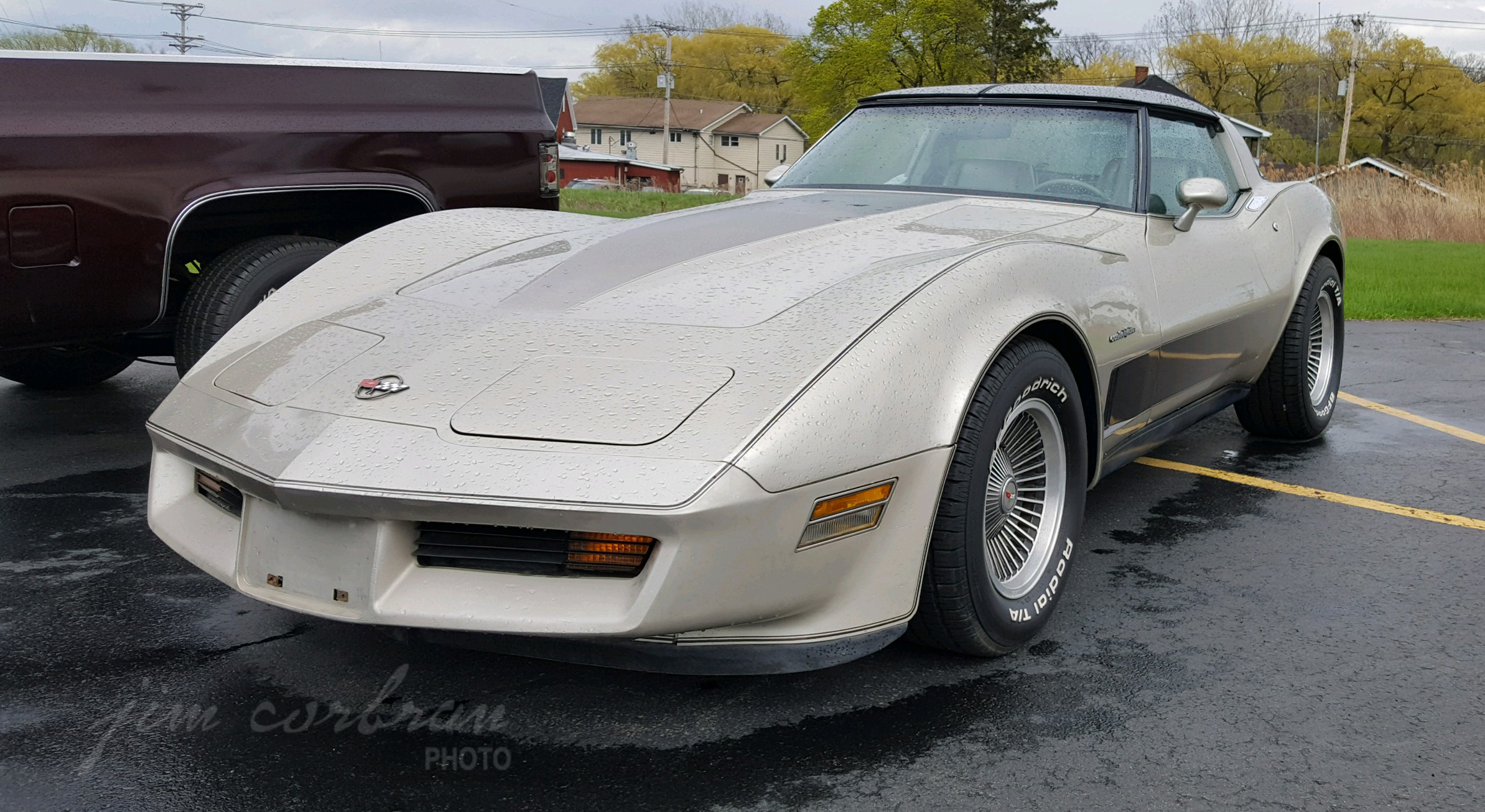 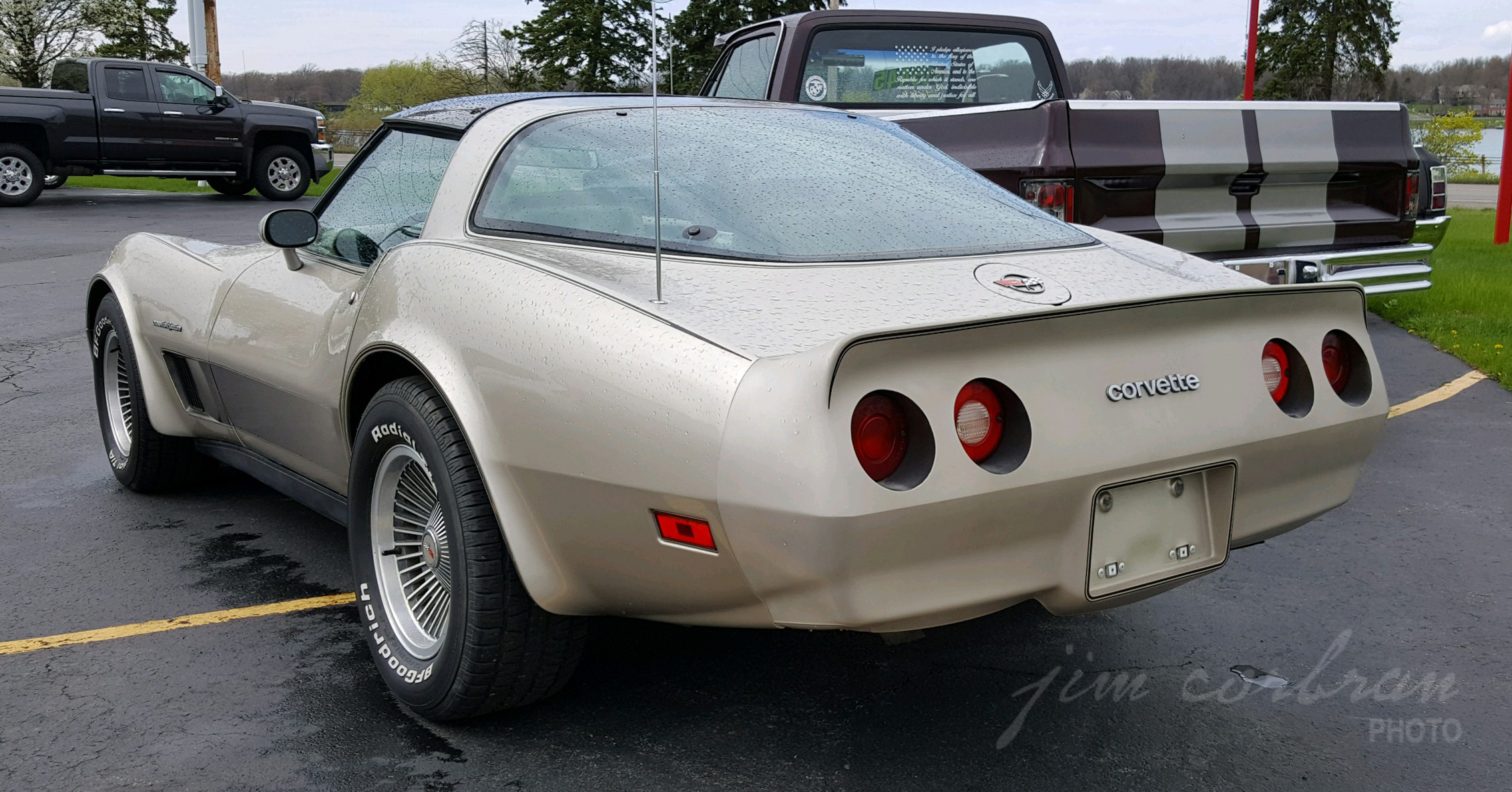 This 1982 Chevrolet Corvette Collector Edition (6,759 produced) was from the first year the ‘Vette could be had with Cross-Fire Injection, and they proudly announced it with a fender badge. The brochure told us this was also the first year for “…the newly designed, fully lifting, frameless glass hatchback with remote release.” The Collector Edition cars had a specific VIN as Chevy told us, “to help prevent someone from building a standard model into a Collector Edition.” Not that anyone would do that, Lol… There were so many features it would be quite a project to complete a fake. Read about them all at this link to the 1982 Corvette brochure, as seen on the Old Car Manual Project web pages. We saw today’s RealRide a few months ago in a Tonawanda used car lot.