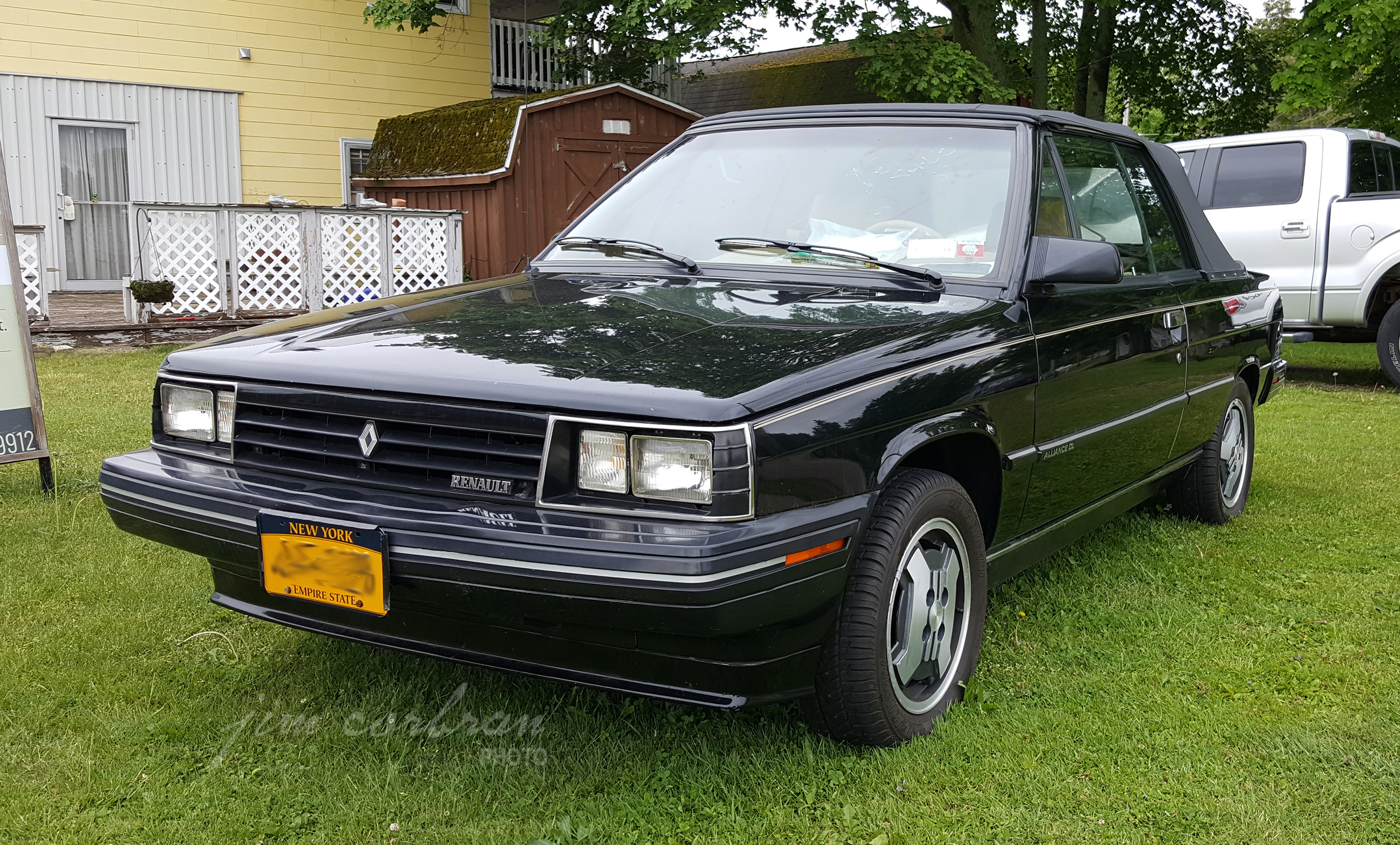 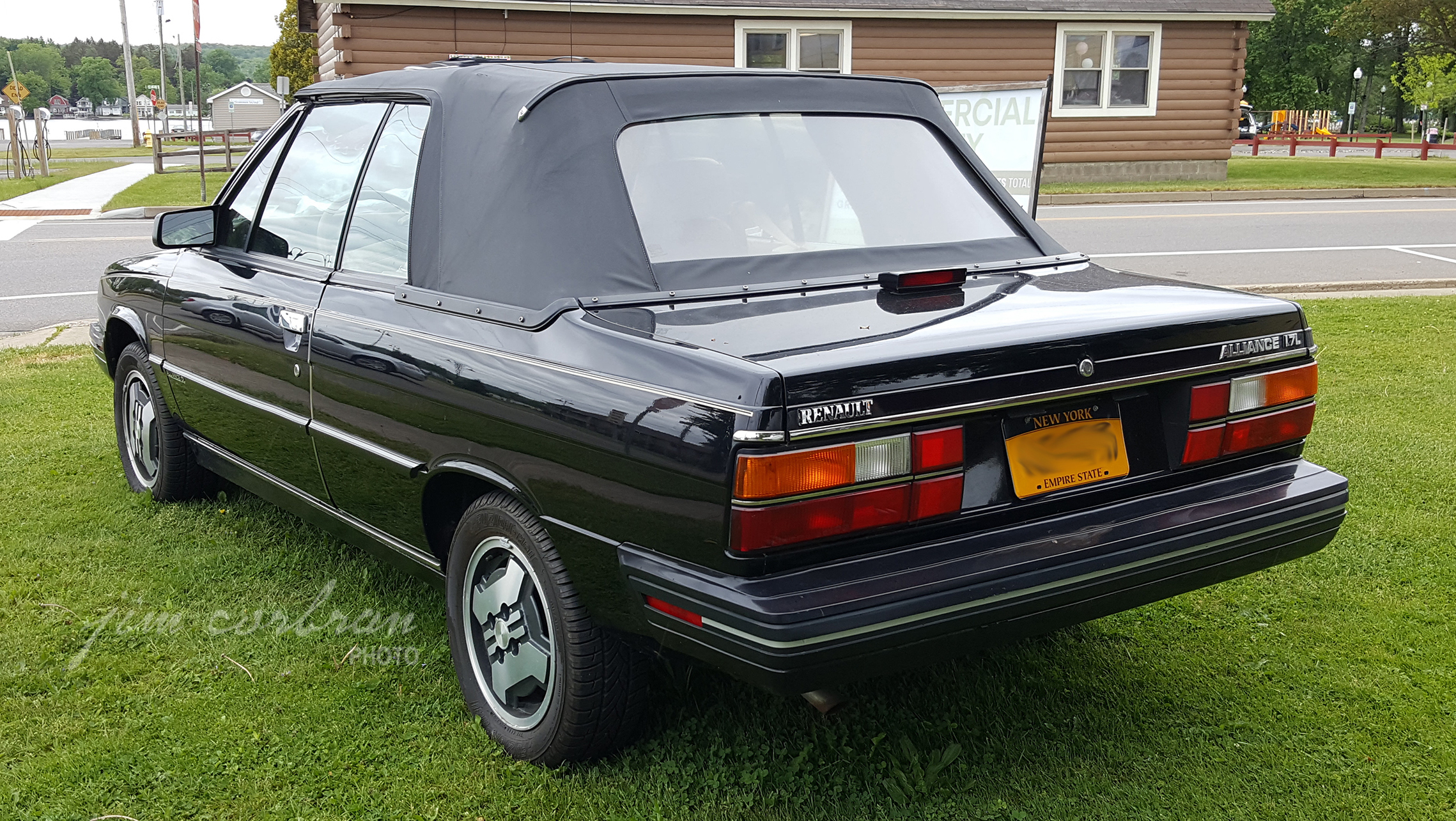 If the first thing you thought of was Lucille Ball when you read that this 1987 Renault Alliance was spotted in Celeron, ten points to you! Celeron of course is the suburb of Jamestown where Lucy, her mother, and young brother Fred lived after the death of her father while they were living in Michigan. Lucy’s maternal grandmother lived in Celeron and helped raise the Ball children (at the time of the move, Lucy was three, and her mother was pregnant with her brother). The Alliance was spotted on a street corner in front of Lucille Ball Memorial Park, which is on the shore of Chautauqua Lake. It was built by American Motors after the French automaker Renault purchased a share of AMC’s ownership. The Alliance was for all intents and purposes a Renault 9 with a few changes made for the American market. It was built in AMC’s Kenosha, Wisconsin plant, and debuted for MY 1983. Once Chrysler bought AMC in the summer of 1987, they dropped the Alliance line.