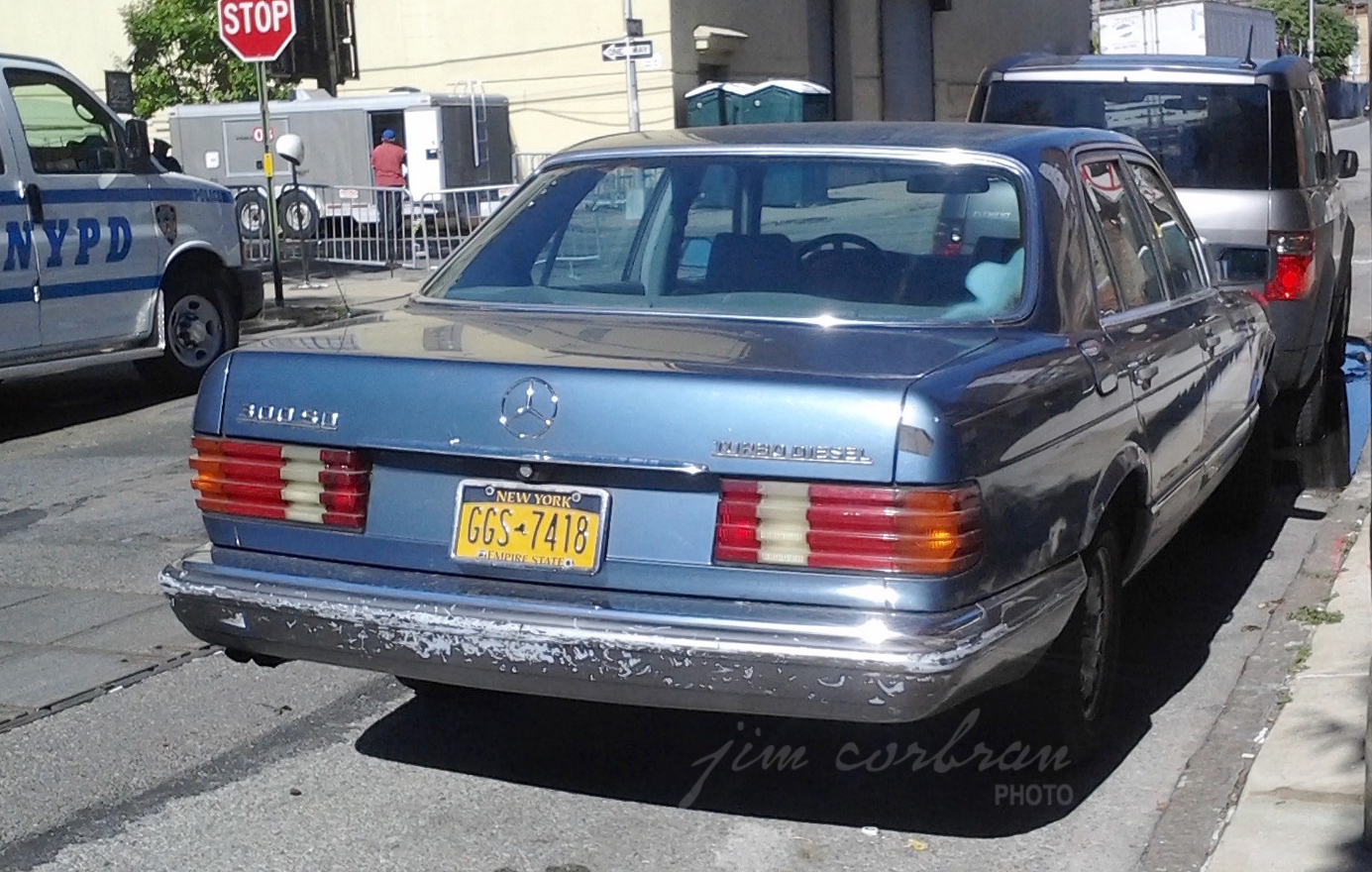 This 1984 Mercedes-Benz 300 SD was spotted in one of the most unlikely places (for us, at least) —  Red Hook, Brooklyn. We found ourselves there back in September 2016, helping a friend while manning one of the portable video screens at the start of the 15thAnnual Stephen Siller Tunnel to Towers 5K Run & Walk, which followed the footsteps of the late New York firefighter’s September 11, 2001 trek through the Brooklyn-Battery Tunnel to the World Trade Center. We were honored to be there.
Finding this RealRide was icing on the cake. These interior shots from the brochure illustrate the sumptuous interior, which M-B said had “…one of the more liveable rear seating areas among modern sedans.” It also had more room than many New York apartments, Lol… 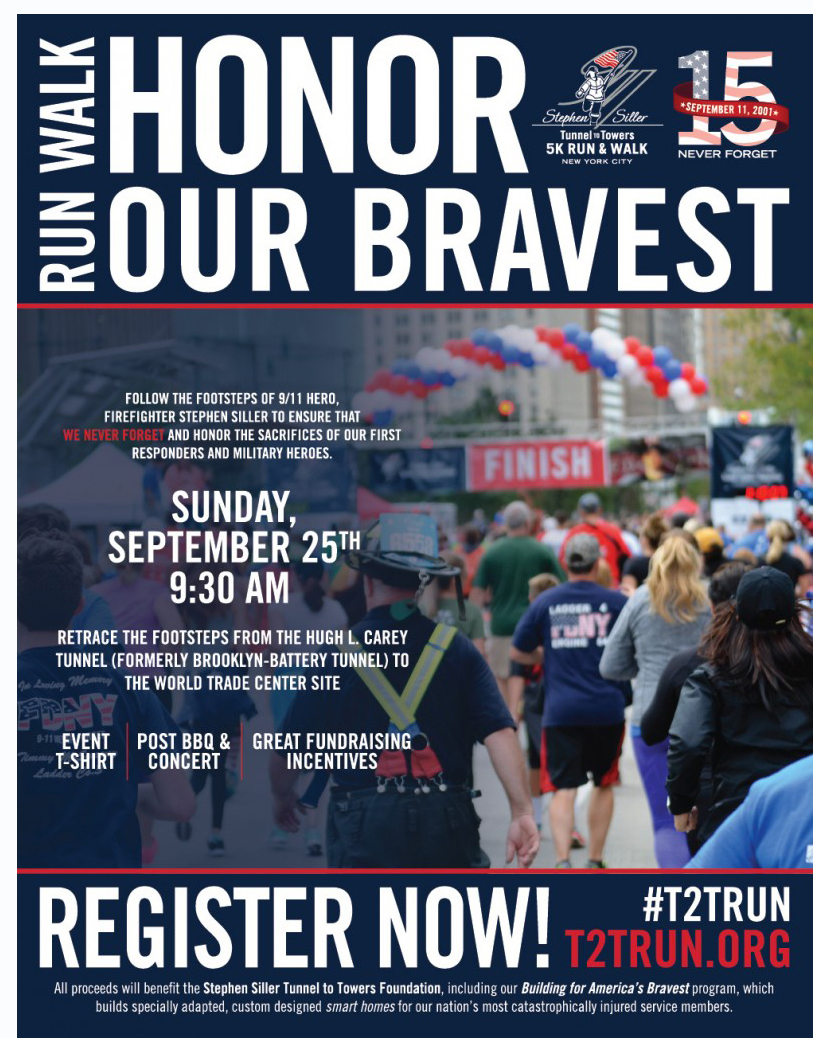