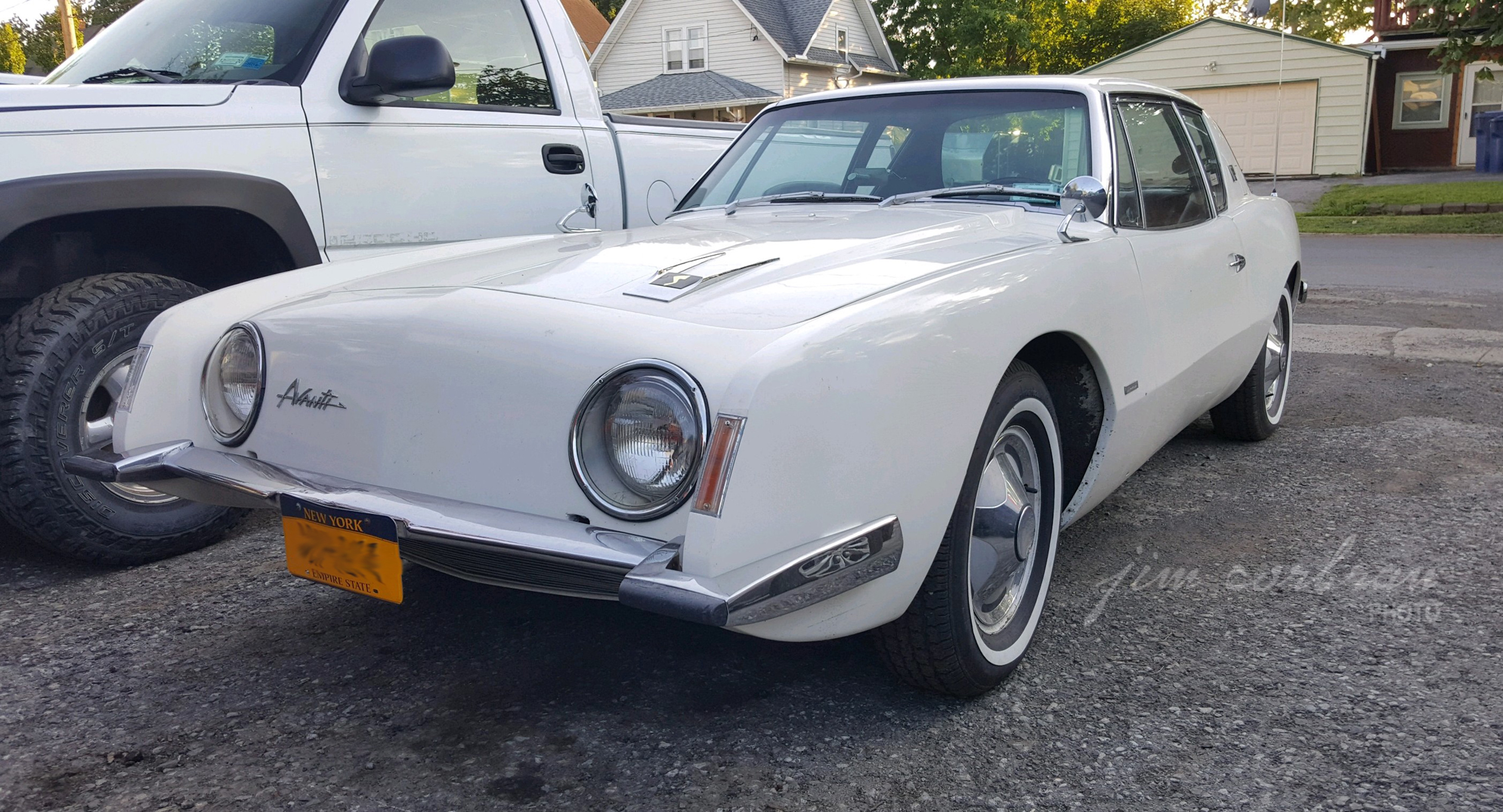 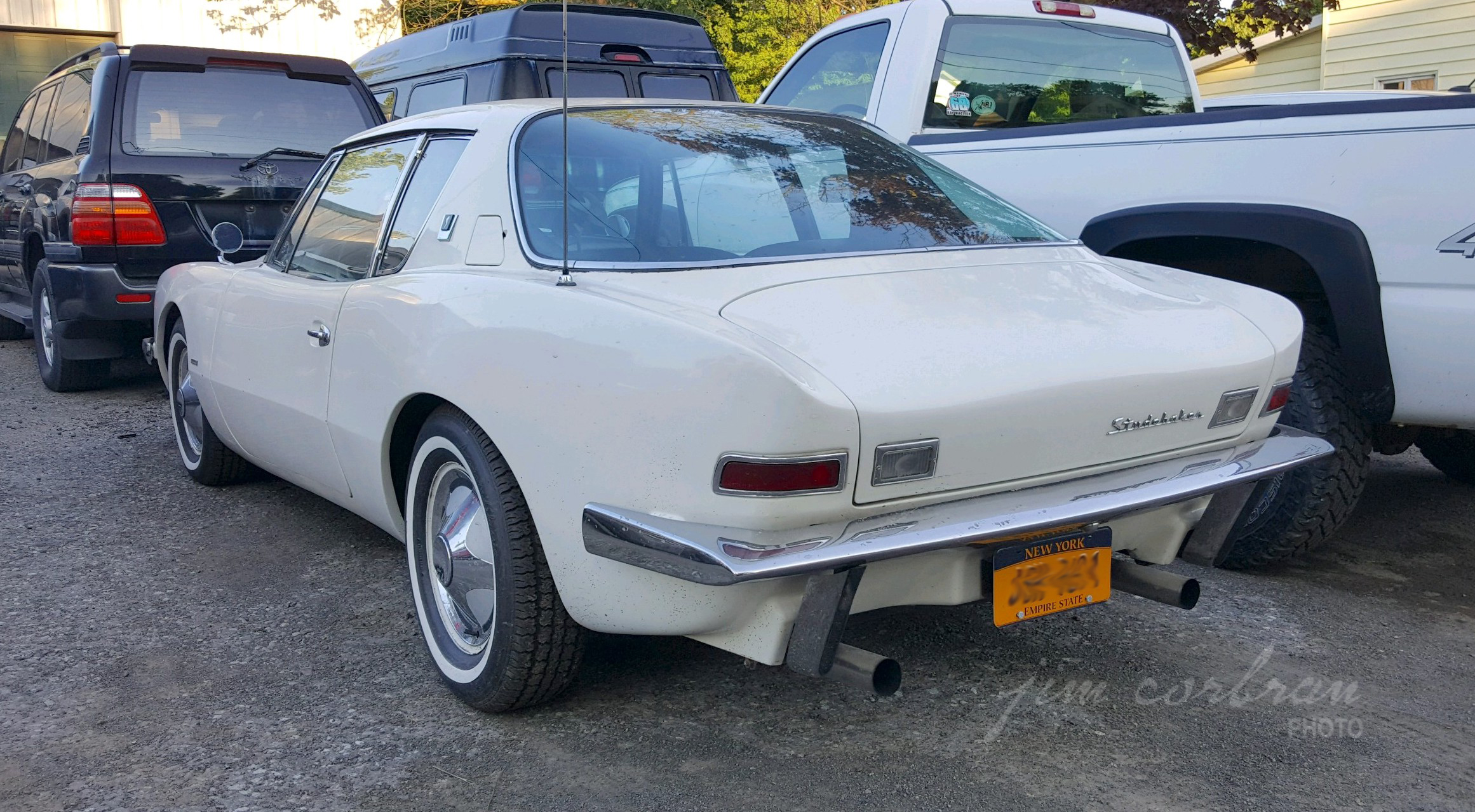 If you’re face-to-face with a 1963 Studebaker Avanti, odds are you’re at a car show or in a museum. But every once in a while you come across one in the wild, like this one, seen a few weeks ago in a Lockport parking lot. The Avanti was certainly one of the more stunningly designed American cars of 1963, but a series of production problems led to only 3,834 of them being produced in this, its debut year. The following year (its last) was much worse, with only 809 cars leaving the South Bend factory. When Studebaker left town in late 1964 and relocated its entire assemblyline to Hamilton, Ontario, the Avanti and Gran Turisimo Hawk were left behind. Studebaker’s Lark-based sedans and station wagons were all that was left for those final two model years of 1965-66.