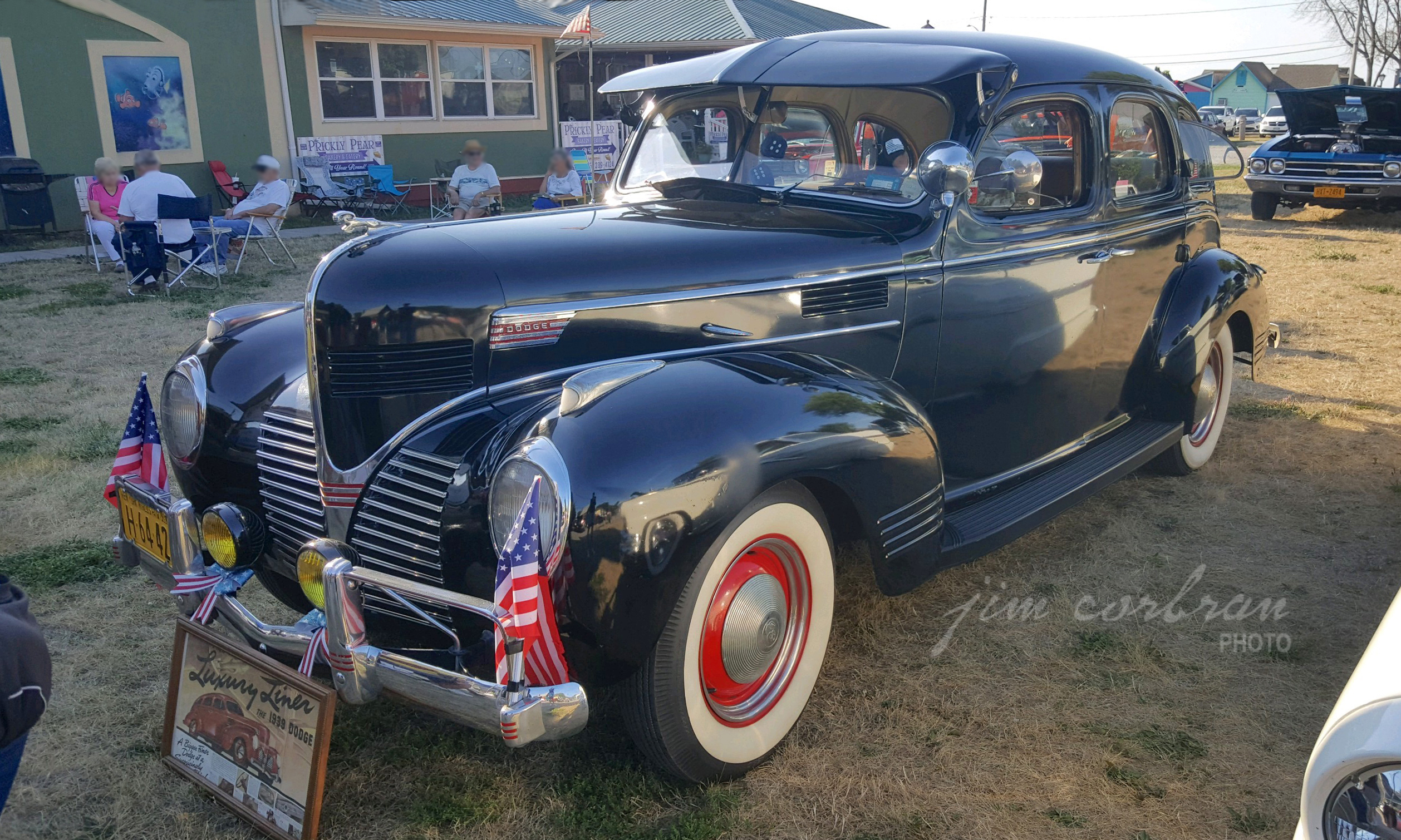 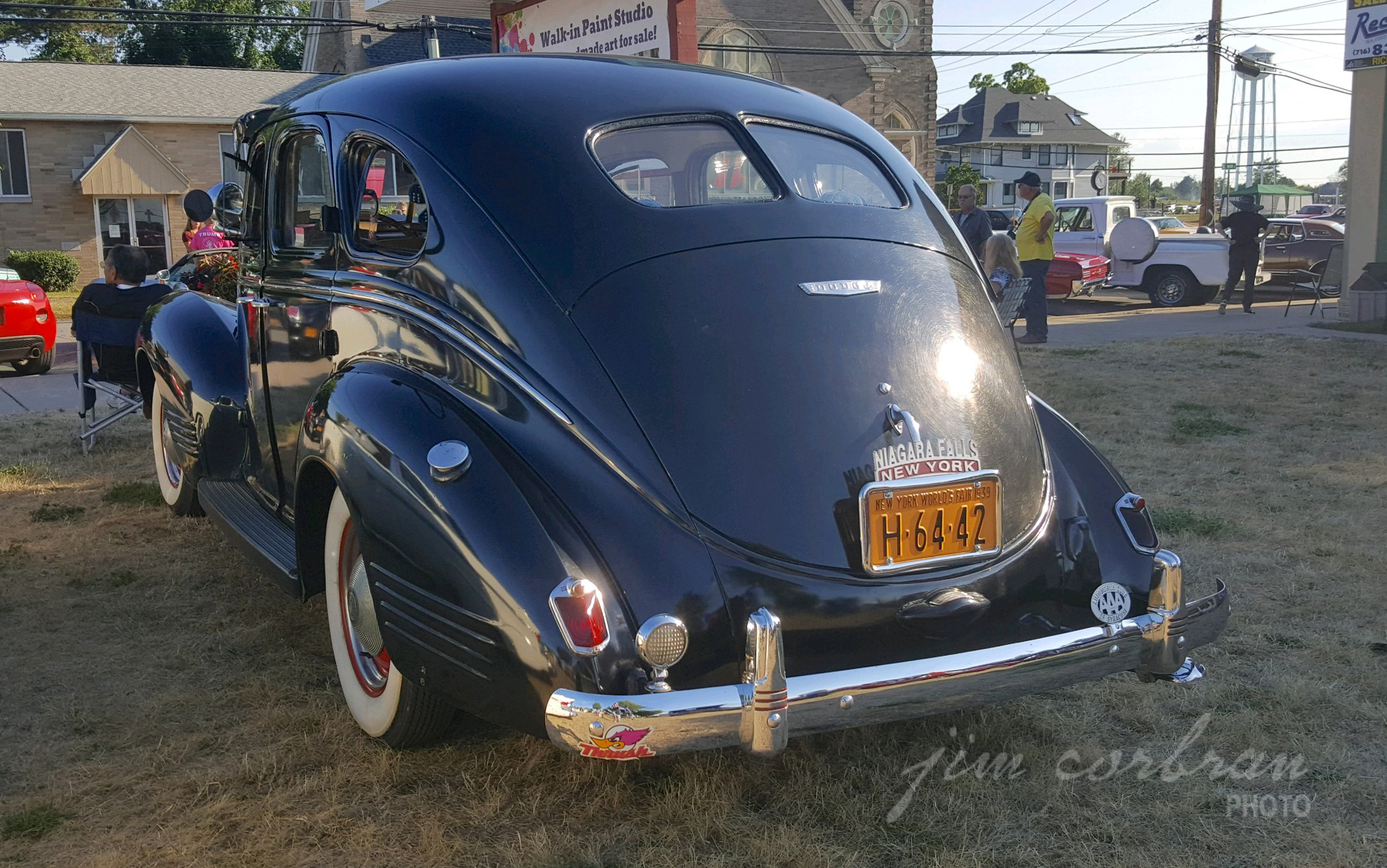 “Imagine enjoying a radio in your car that equals that afforded by modern home radios!”
Thus begins the brochure’s spiel for the Dodge-Philco radio which was available at extra cost in this 1939 Dodge Luxury Liner Deluxe. Six pre-set stations available via pushbuttons meant you could “…tune in your favorite station without taking your eyes off the road — an added safety factor!” All 1939 Dodges were Luxury Liners — some were the base model Specials, but many more were the Deluxe model like today’s RealRide, which we came across at a cruise night in Olcott. 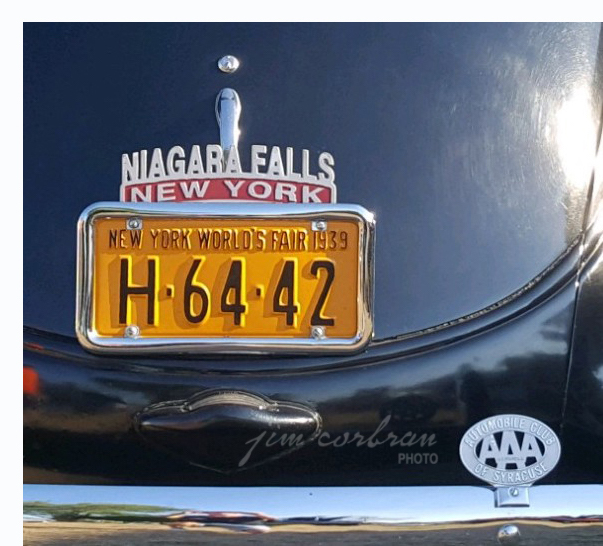