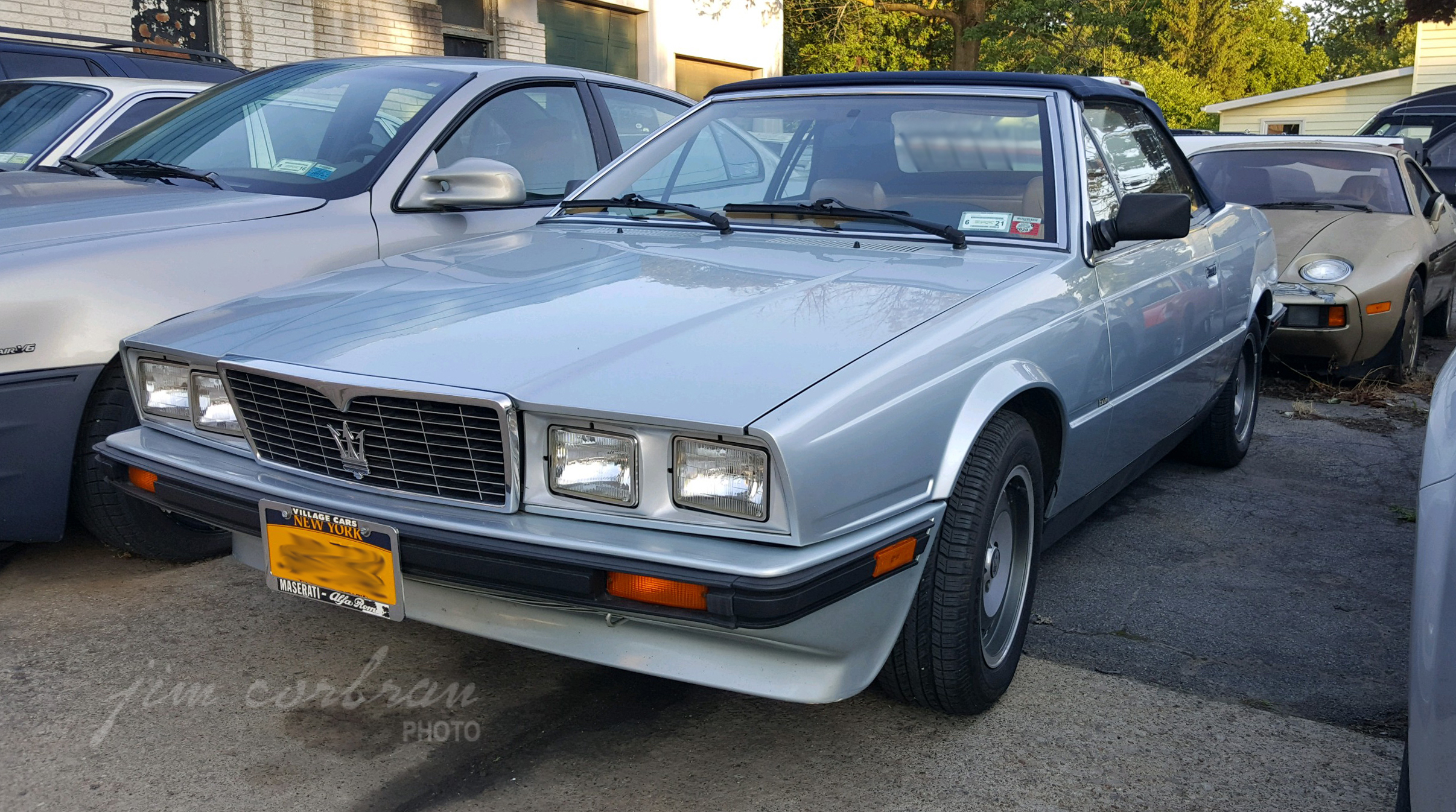 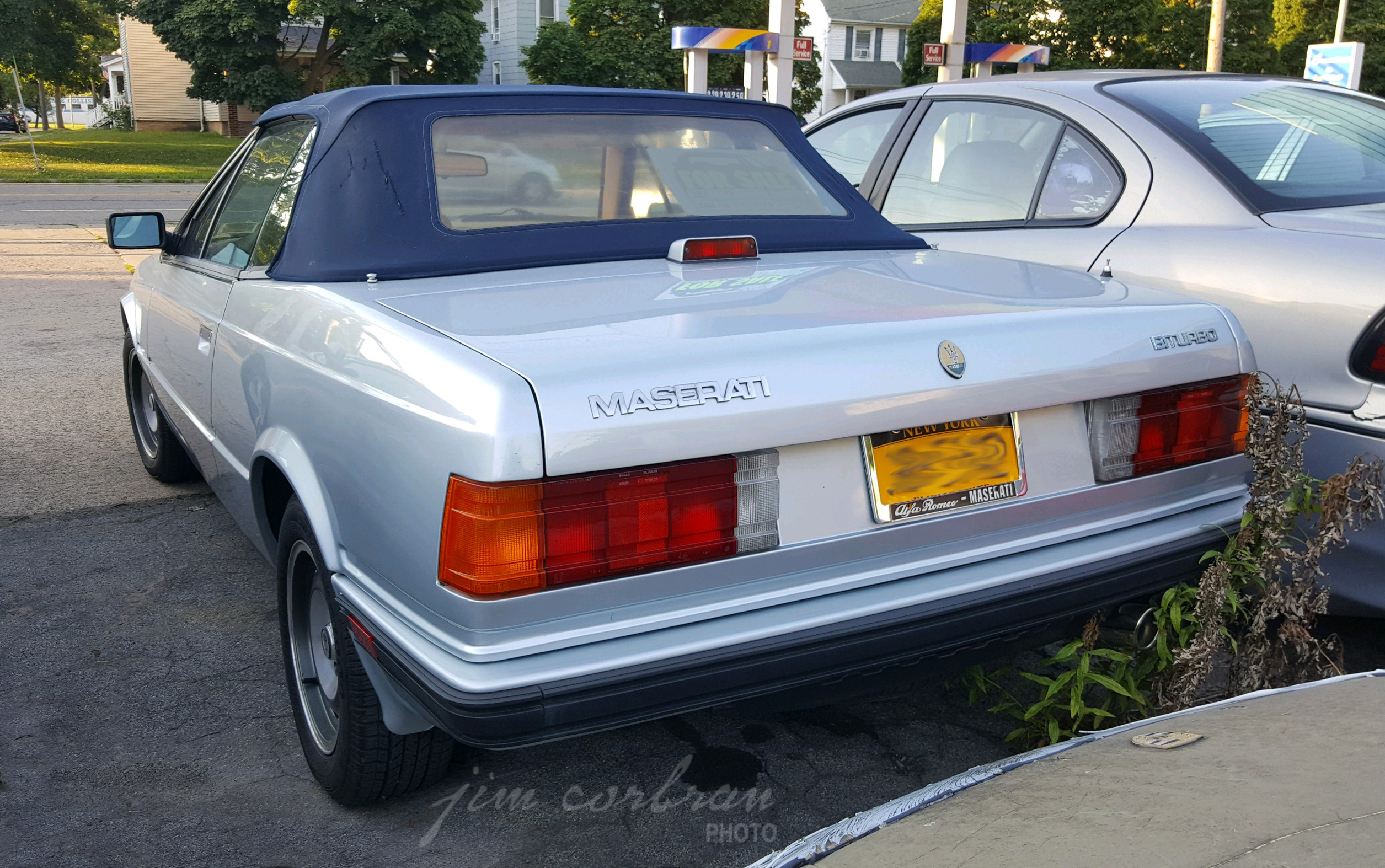 This 1986 Maserati Biturbo Zagato Spyder was seen a month or so ago in a Lockport parking lot. It’s the two-seat, open version of the Biturbo Coupe, which was four inches longer than the Spyder, allowing for a back seat. One of the standard features of the Spyder as described in the brochure was “prearrangement for radio, cassette and speakers.” I’m going to go out on a limb here and say the radio/tape player was an extra-cost option, but you needn’t have worried about the amateur installer you hired having to carve-up your dashboard and door cards to throw in that $39.95 K-Mart audio system you bought on sale. Comparing the Spyder to the Coupe (bottom photo), IMO the Spyder is a much nicer design. Maybe it’s the shorter length, or perhaps the shape of the convertible top. 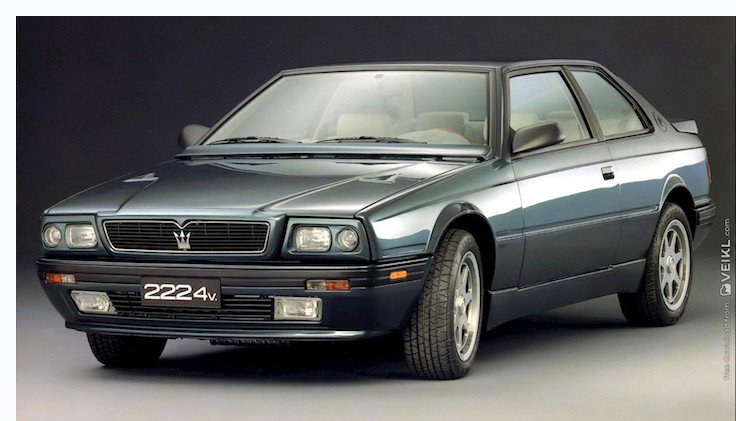