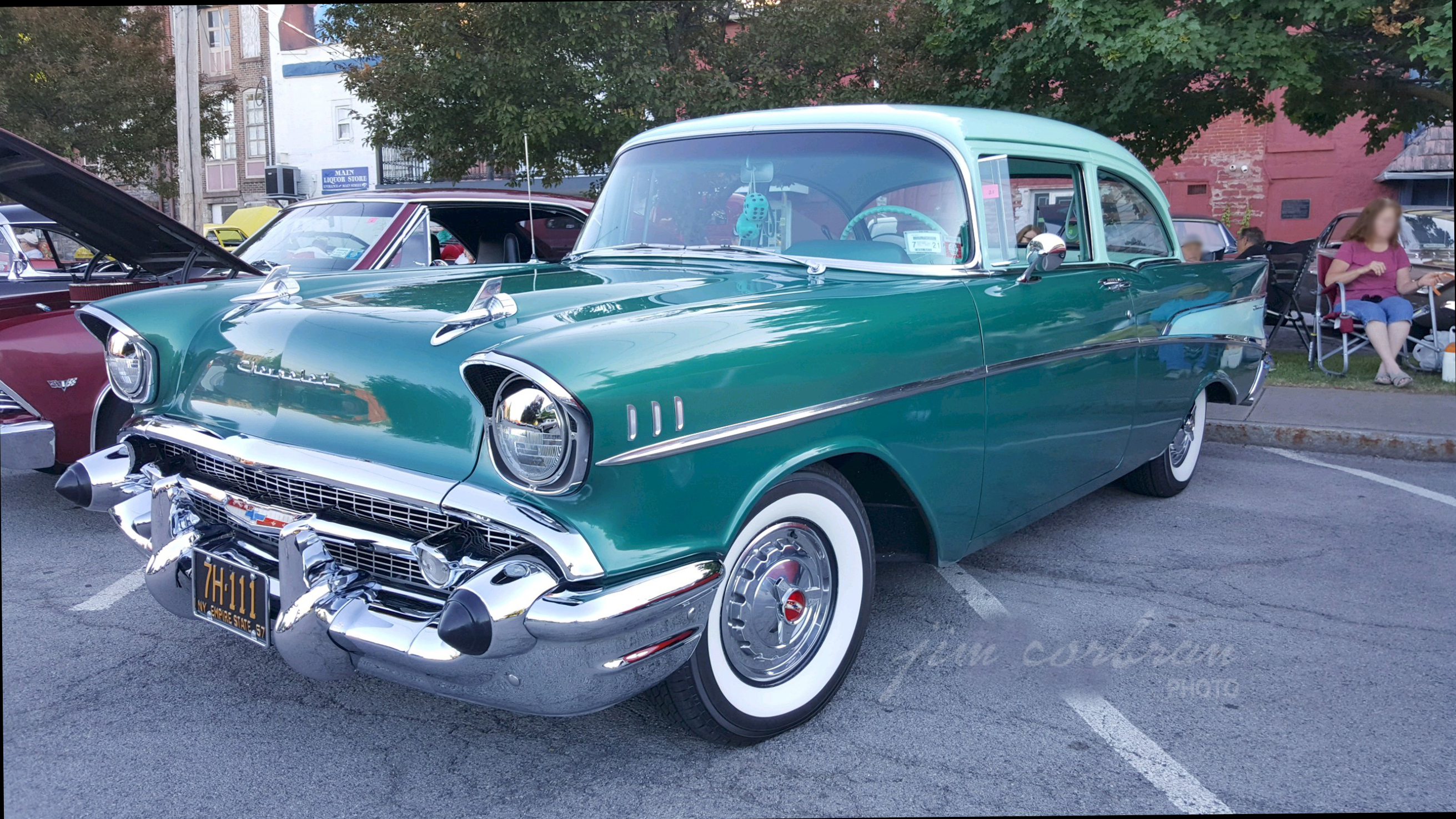 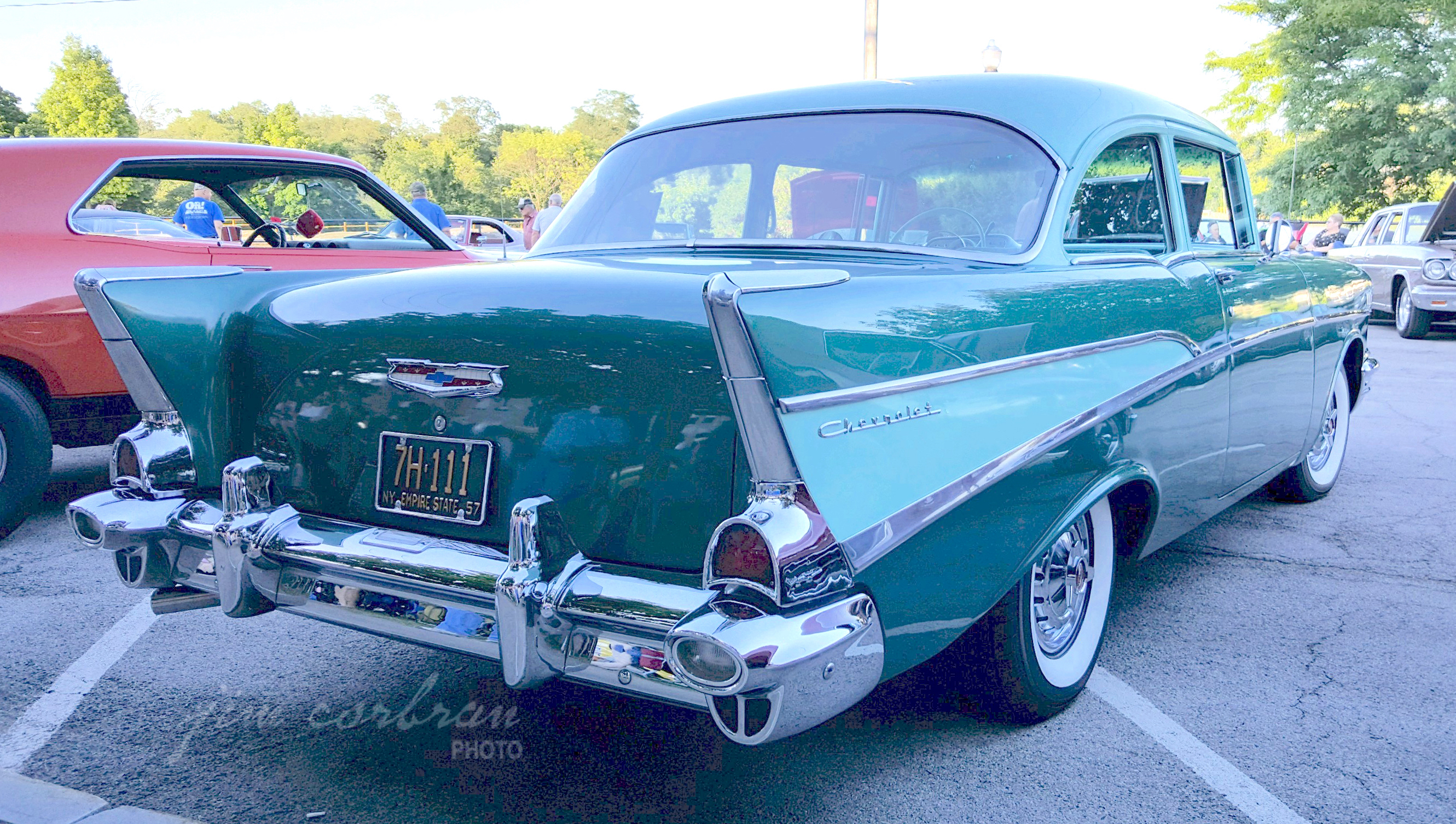 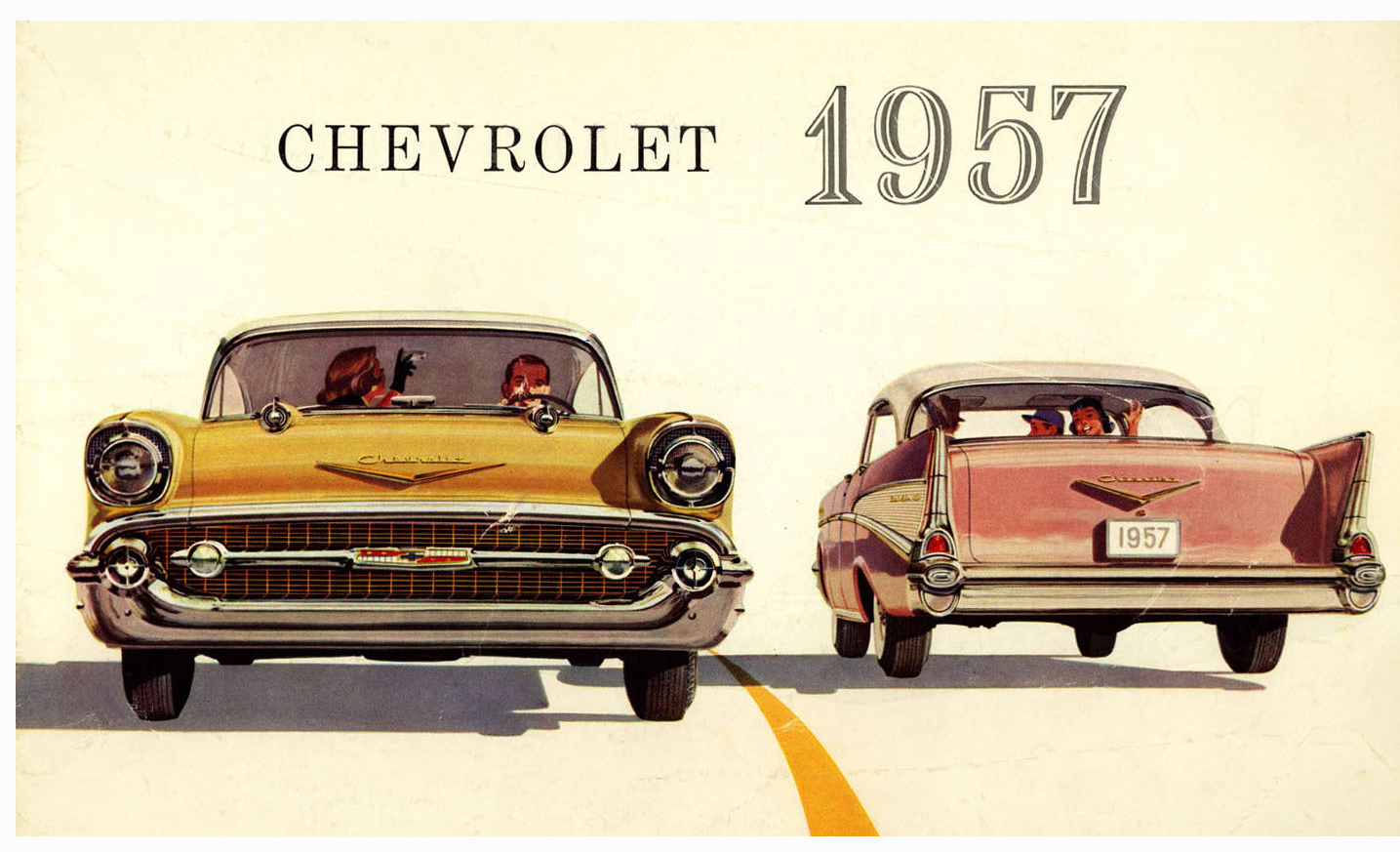 It’s not too hard to find a 1957 Chevy Two-Ten at a local cruise night, but it is unusual to find one in this condition. As you can tell from the absence of any gold vees on the trunk lid and hood (as in the brochure illustration inset), this two-door has Chevy’s Blue-Flame inline six under the hood — an engine which Chevy proclaimed in the brochure as the “World’s standard of six-cylinder power!” It’s also looking good in it’s Surf Green/Highland Green paint job. Saw it earlier this summer in Medina. 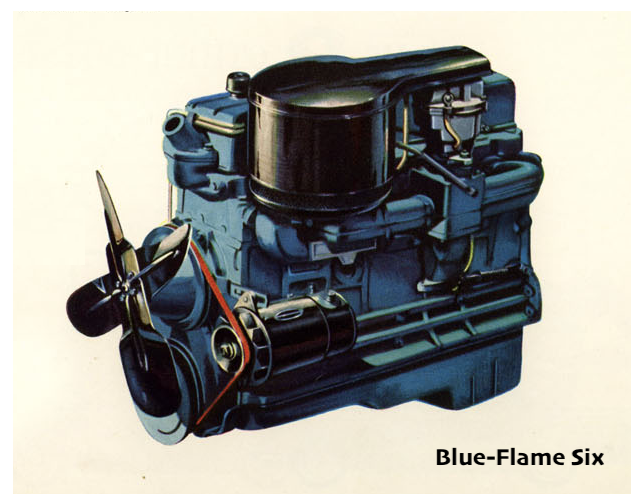 
The post “RealRides of WNY” appeared first on Buffalo Cars