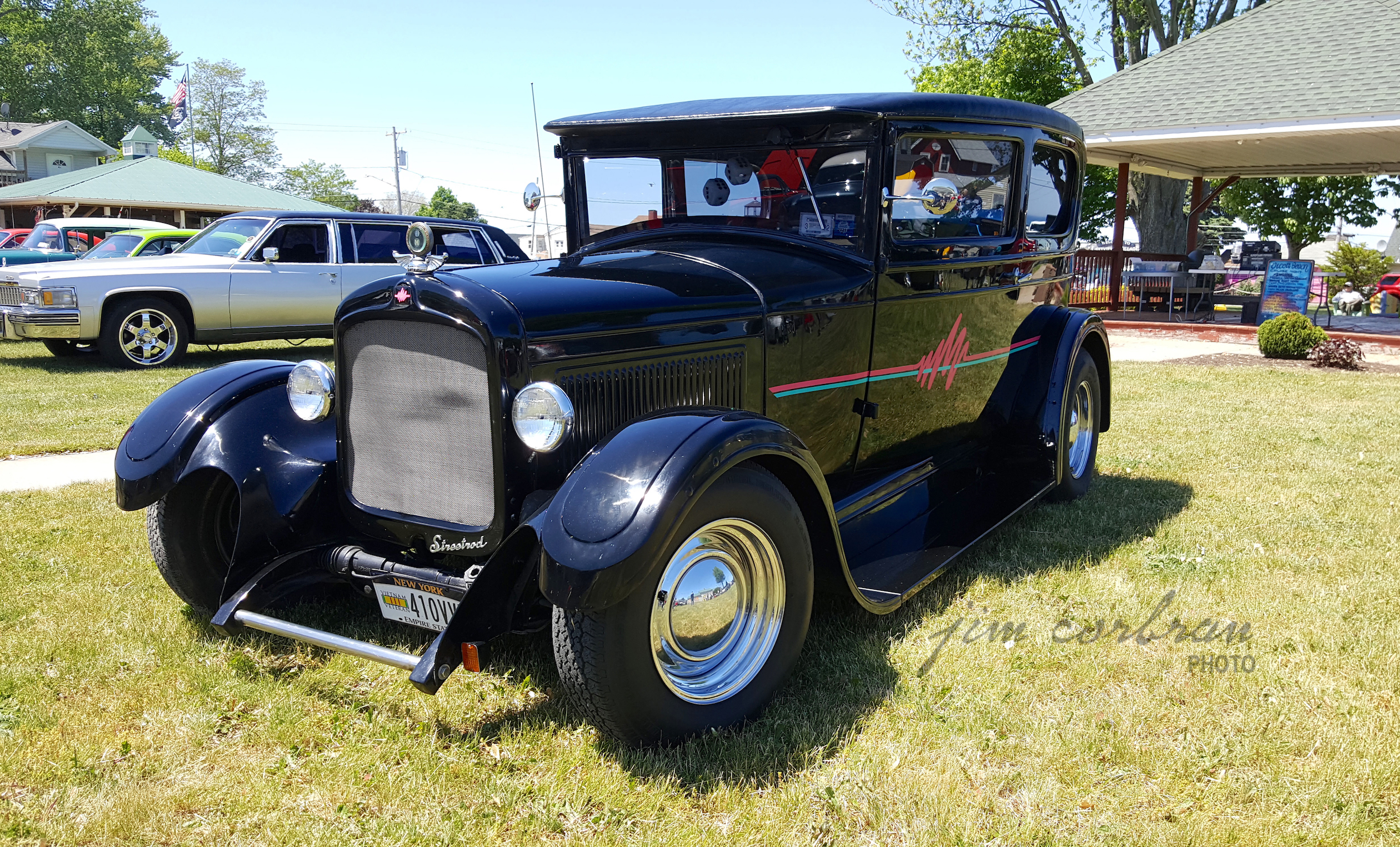 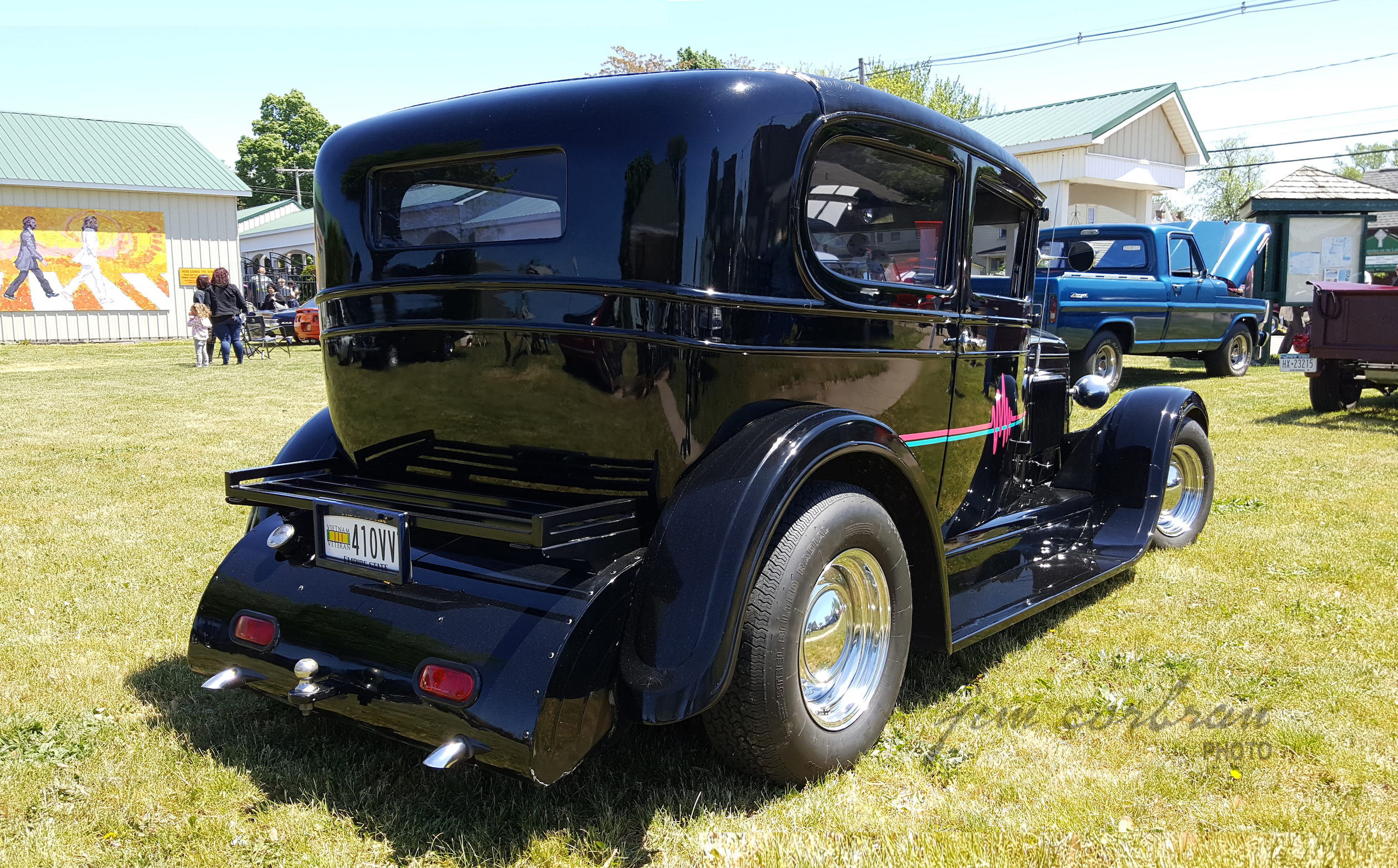 If you’re keeping track, yes, this 1927 Hupmobile marks the marque’s first appearance in RealRides. This one appears to be a five-passenger Brougham, like the one on the right in the ad below. Two series were offered for MY 1927, Six and Eight; I’m not sure what this one started out life as, but these days I’m guessing it’s not packing a six! Hupmobiles were produced by the Hupp Motor Car Co. of Detroit (named after one of the founders), which was in business from 1909 to 1940. Alas, a partnership with Graham-Paige which began in the late 1930s wasn’t enough to keep Hupp afloat. We came across today’s RealRide back in June at the Olcott Super Sunday Car Show in Olcott Beach. 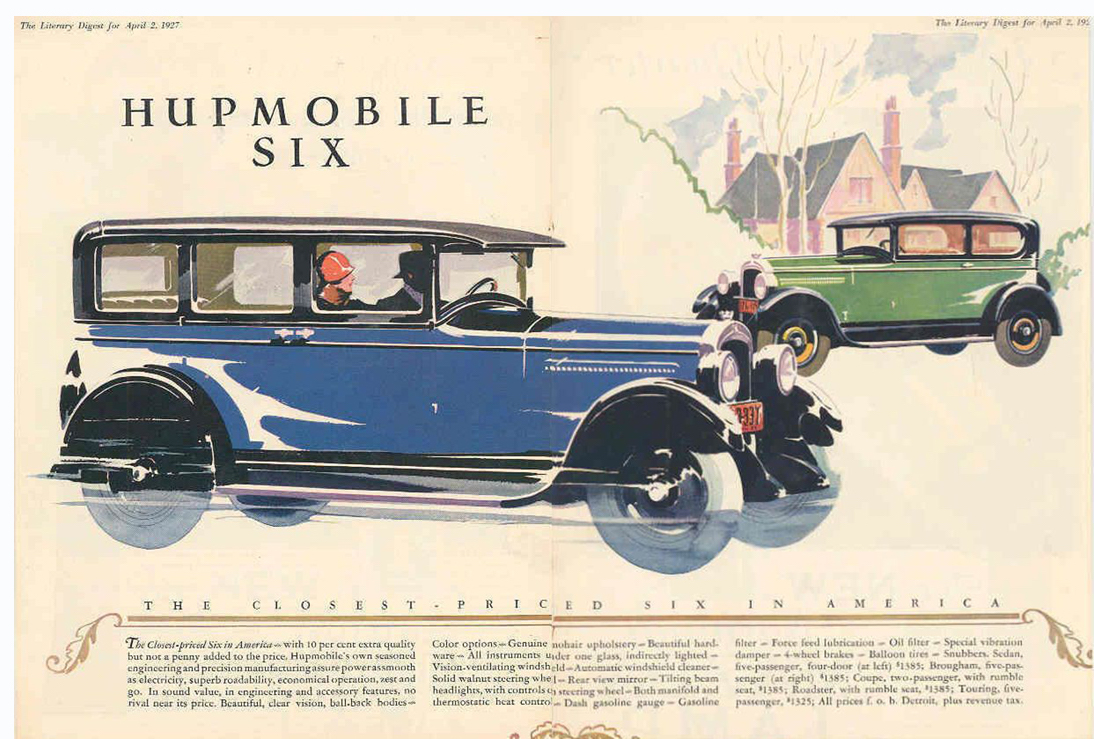