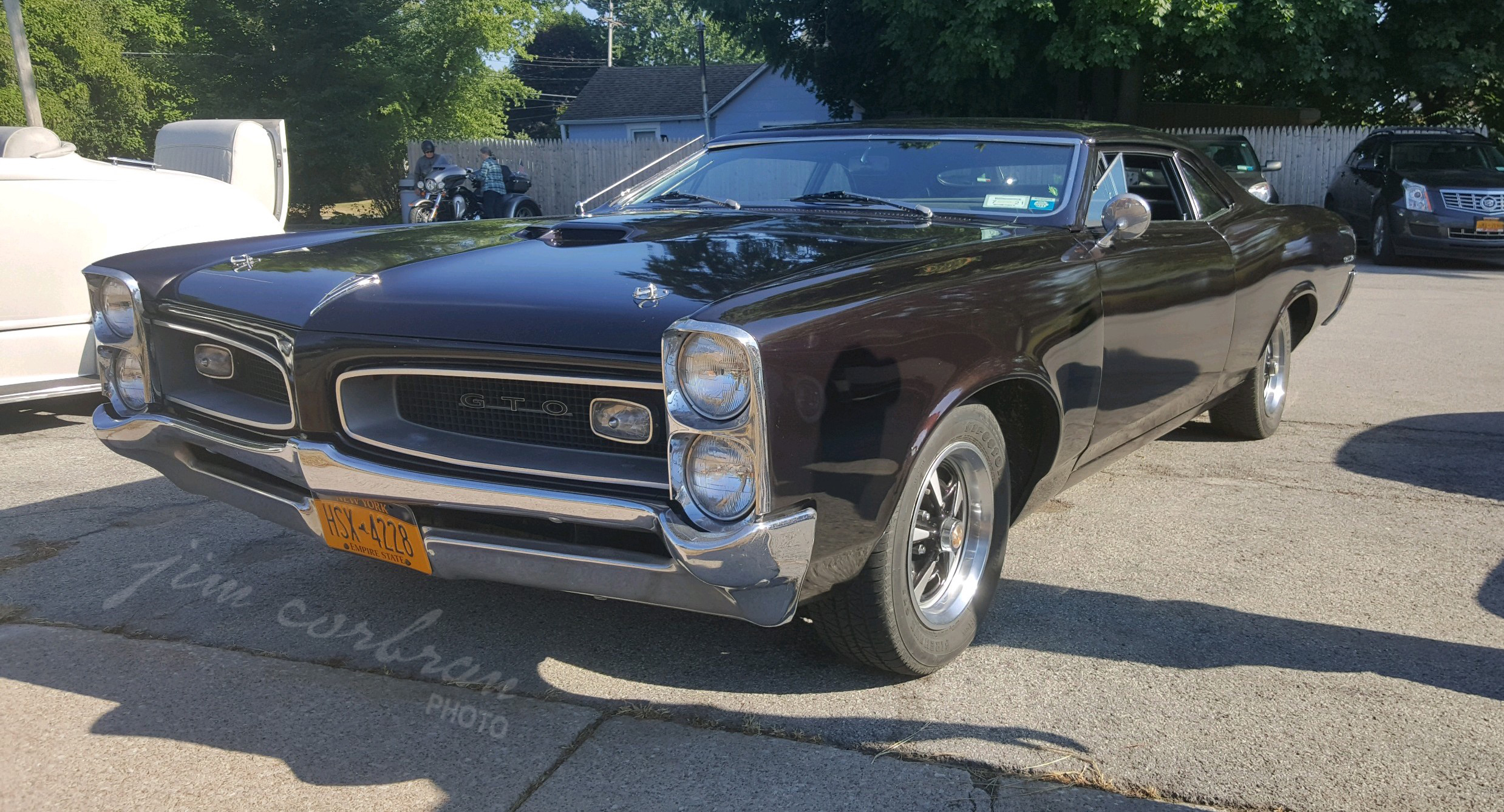 Of all the RealRides featured so far during Chopped Tops Week, we’re guessing that this 1966 Pontiac GTO Sports Coupe might have proved the most challenging had we tried to fold our six-foot frame into the driver’s seat. Then again, it could just be an optical illusion. The longer, lower body styles of 1960s-era cars might just make this one appear lower than most older chops. And from the outside, it looks like the chop is the only modification other than the removal of some trim (those sail panels must have been a real bear!). We found it over the summer at a weekly cruise night in Olcott, and when we first approached it from the front, out of the corner of our eye we thought it was a “Pontiac El Camino” conversion. 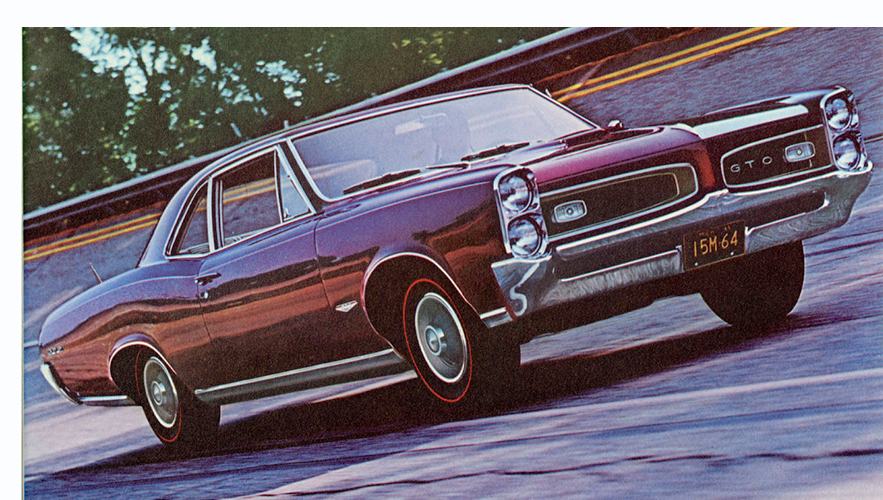