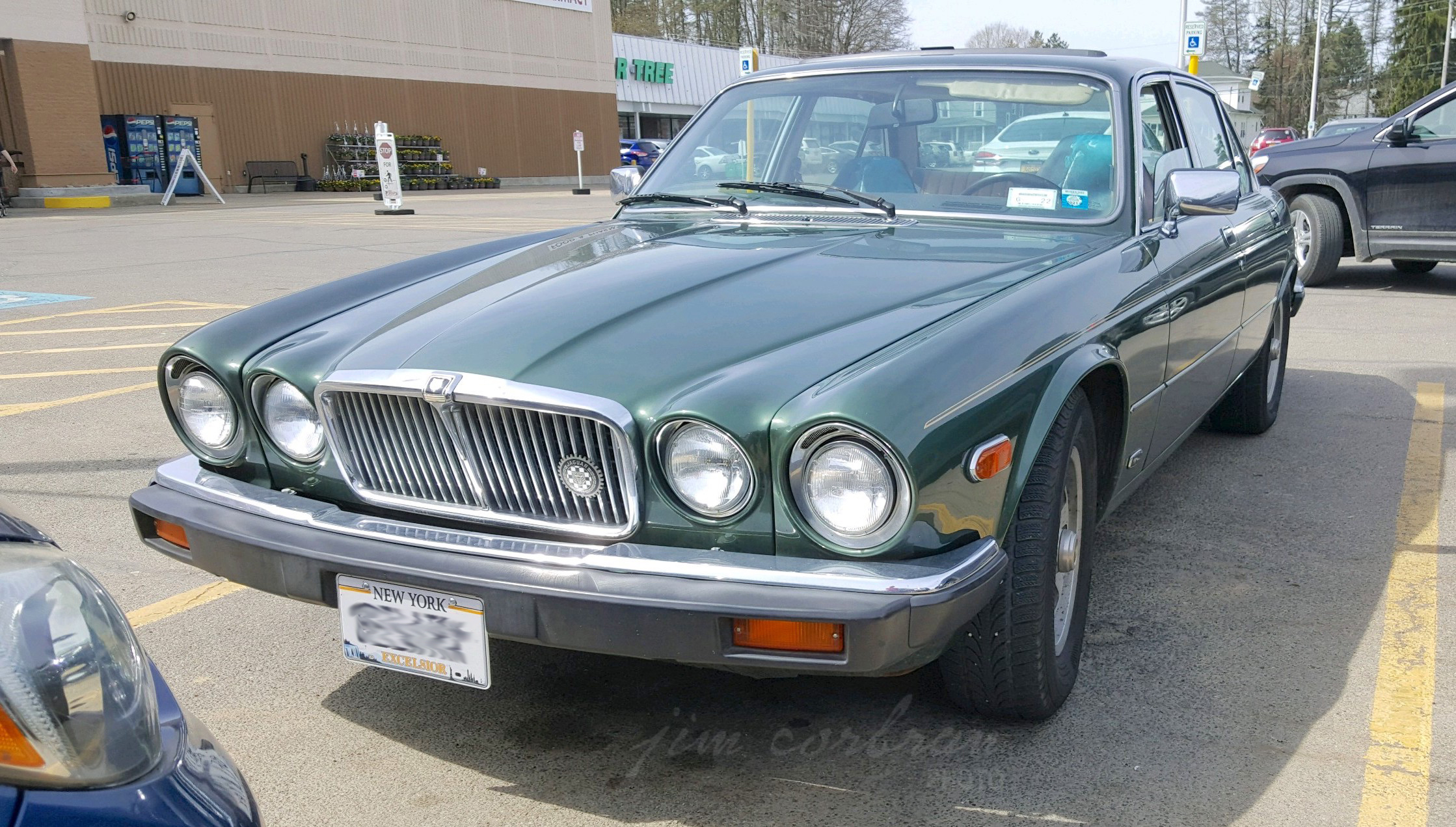 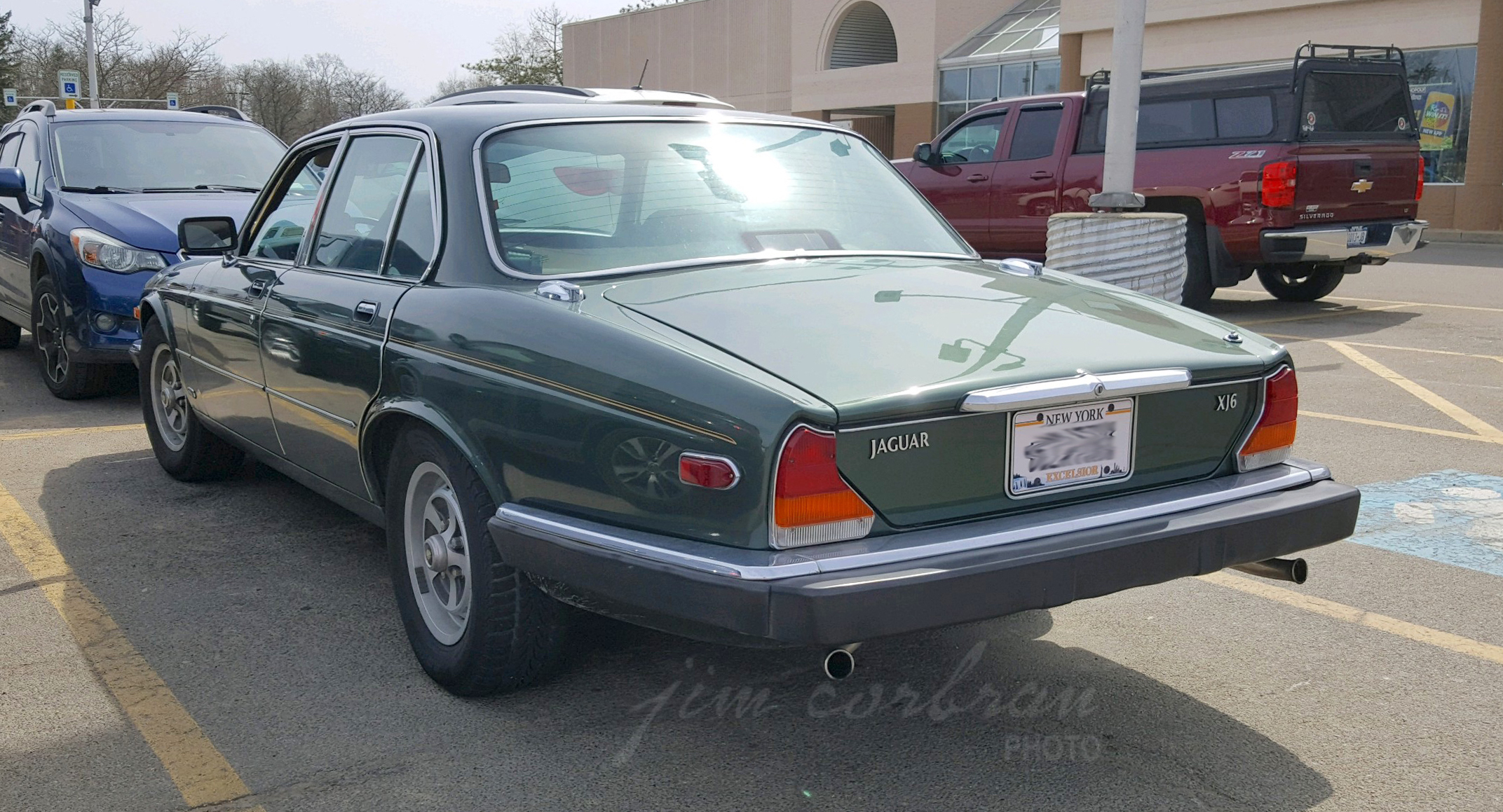 As this is written, there’s a much newer version of this 1987 Jaguar XJ6 sitting in a parking lot up the street from the RealRides offices. It’s currently For Sale, and the owner has taken a white marker and scribbled “CHICK MAGNET” on the windshield in the hopes of finding a buyer. When we spotted today’s feature car in a supermarket parking lot in Olean back in the spring, it was being driven by a woman. I’m not sure what any of this means, but it sounded interesting in my head when I first began. In an ad for the very similar 1985 XJ6, Jaguar proclaimed it “The best Jaguar ever built… lithe, graceful and utterly distinctive.” They certainly stood out back in the day, just as this one stood out in a sea of SUVs and crossovers in that Olean lot.