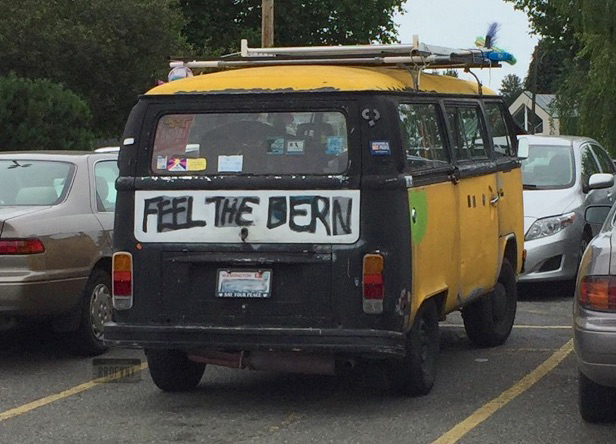 No matter what your political leanings are, you’ve got to admire the conviction of the owners of this Volkswagen Type 2 bus, which was spotted by my daughter Katie in a Seattle, Washington parking lot back in 2018. This one’s a second-gen bus, which went into production in 1967 in Germany, and a year later in Mexico where, surprisingly to many, they continued to be built up until… 1994! And if that surprises you, get this: there was another facility in Brazil where production spanned the years 1976-2013. Known there as the Kombi, below is a photo from a New York Times story on the last of the breed (which was water-cooled, thus the black grille up front), which VW unimaginatively named the Kombi Last Edition. 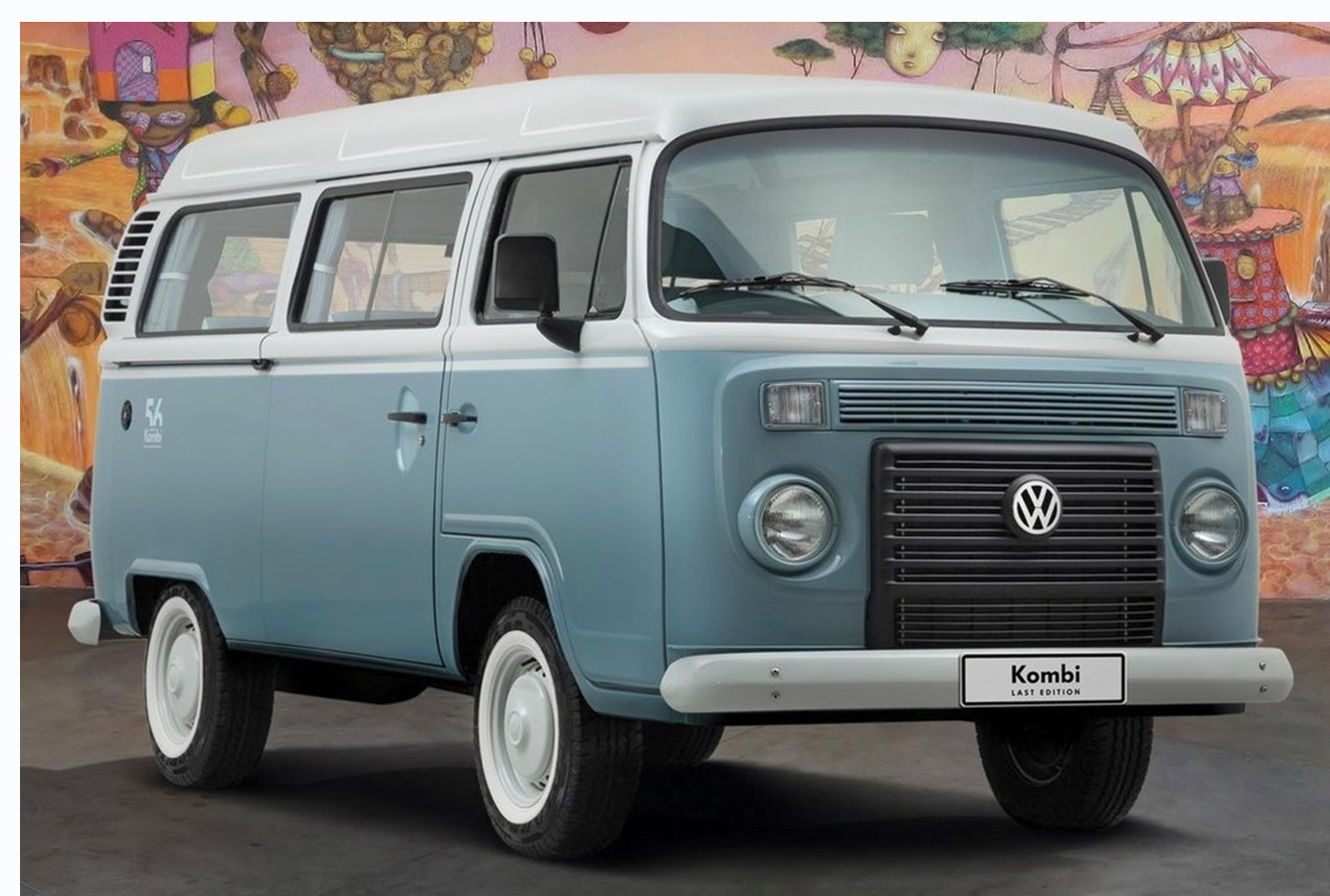