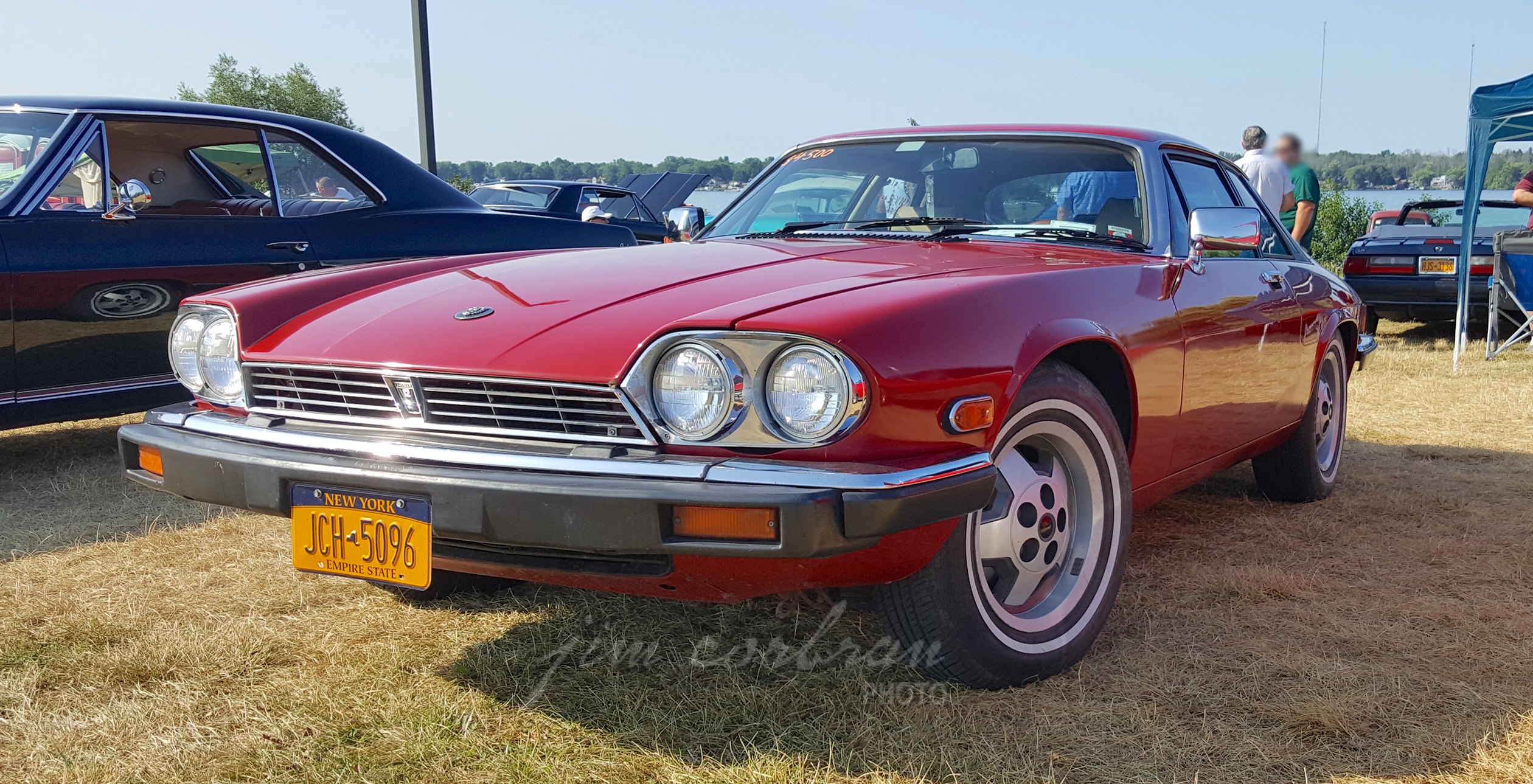 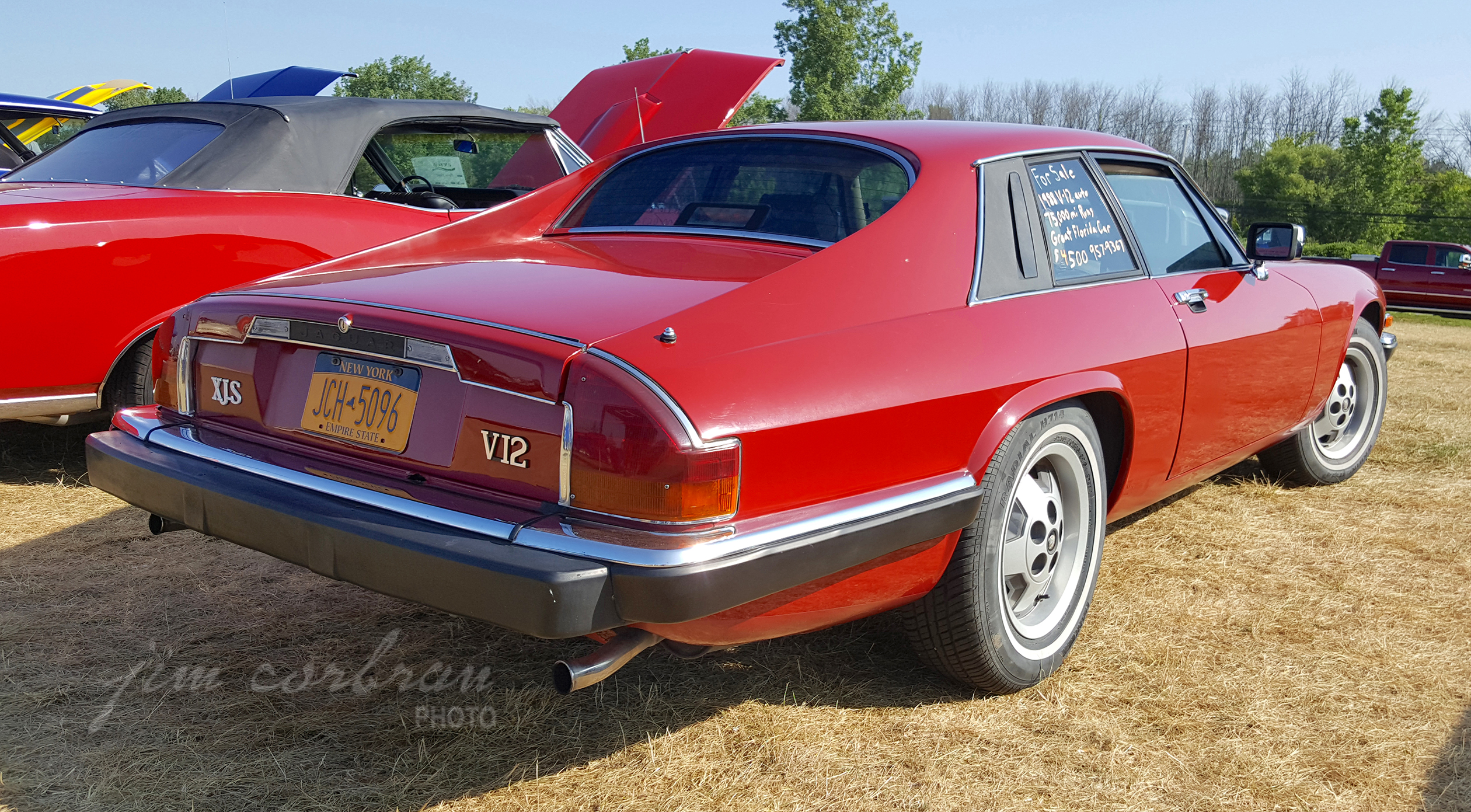 Had you found yourself at the annual car show in Gratwick Park in North Tonawanda a couple of summers ago (held during the hydroplane races), and you had money burning a hole in your pocket, you might have made an offer on this 1988 Jaguar XJ-S, complete with what Jaguar called “fixed head bodywork.” (Most of us would have called it a coupe, or at best, not a convertible.) Hopefully your pockets were deep, as this cat is equipped with Coventry’s 5.3L V12 engine under the bonnet. The EPA estimated the V12’s gas mileage at 11/16 city/highway. Ouch. But, you’d be riding in style. The window advert said it was a Florida car with 75k miles on the odo. Asking price? $4,500, which doesn’t sound bad if the “Runs Great” window blurb was in fact a fact. I wonder where it is now. The XJ-S was also offered as a Cabriolet (bottom photo) and a convertible. 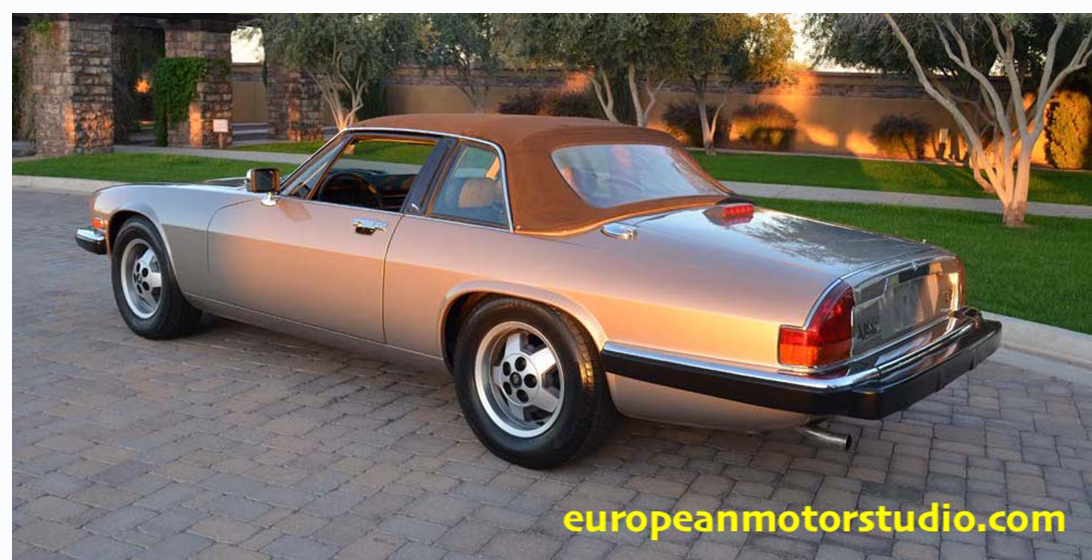