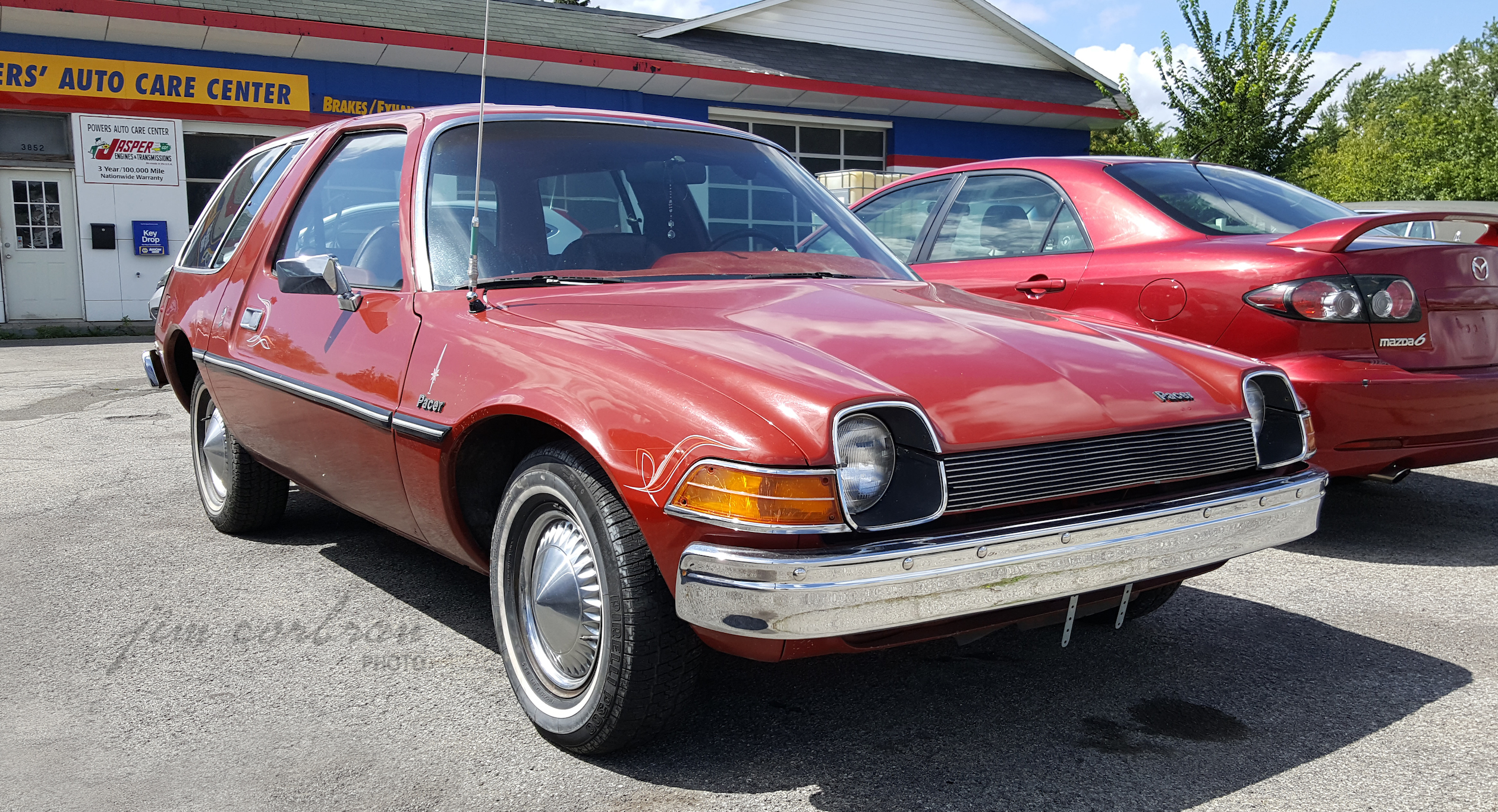 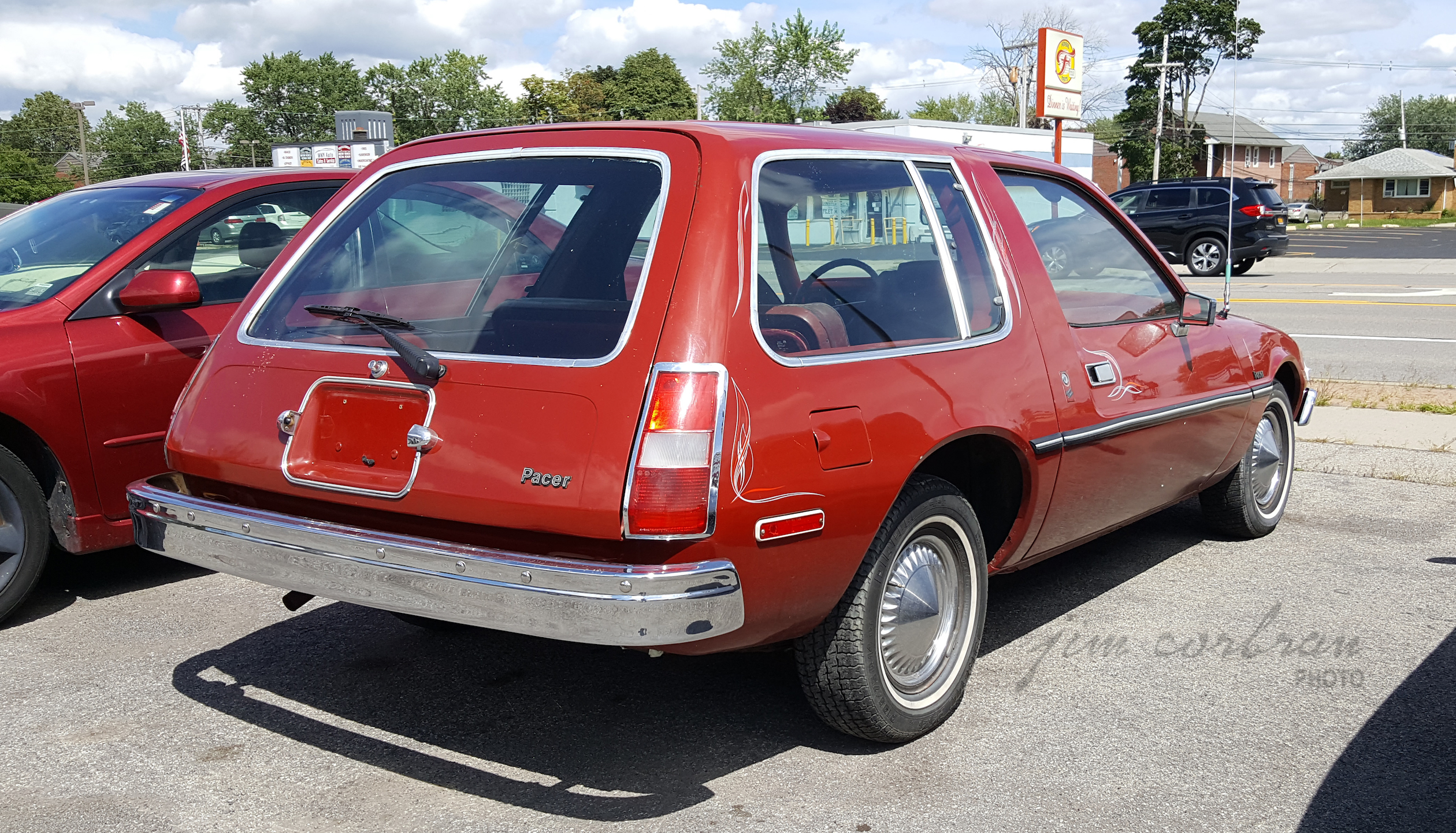 If I was gonna drive one of these things, I’d want it to be an early model, which this 1977 AMC Pacer is, from the years before the front end restyle. I’d also want it to be a station wagon, like this one seen in Tonawanda over the summer. This was the first year for the Pacer wagon, and the third year overall for the nameplate made famous in the movie “Wayne’s World.” AMC had to add the hood hump (and subsequent grille restyle), seen on the 1978 model below, to make room for a much-needed 304cid V8. It seems the earlier Pacers were much too heavy for the 100-hp, 232cid straight six, standard in 1975 but which actually lost 10 hp the following year. The V8 helped move the Pacers more quickly down the road, but didn’t help move them out of AMC’s showrooms. They’d disappear after model year 1980 (which saw sales of only 1,746 cars). 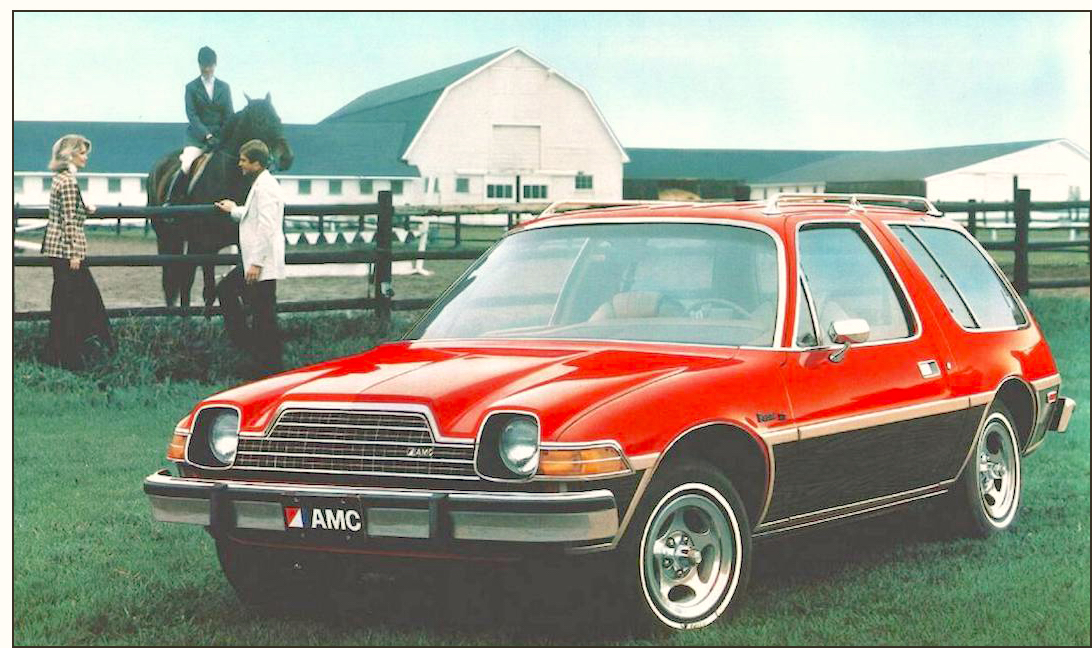