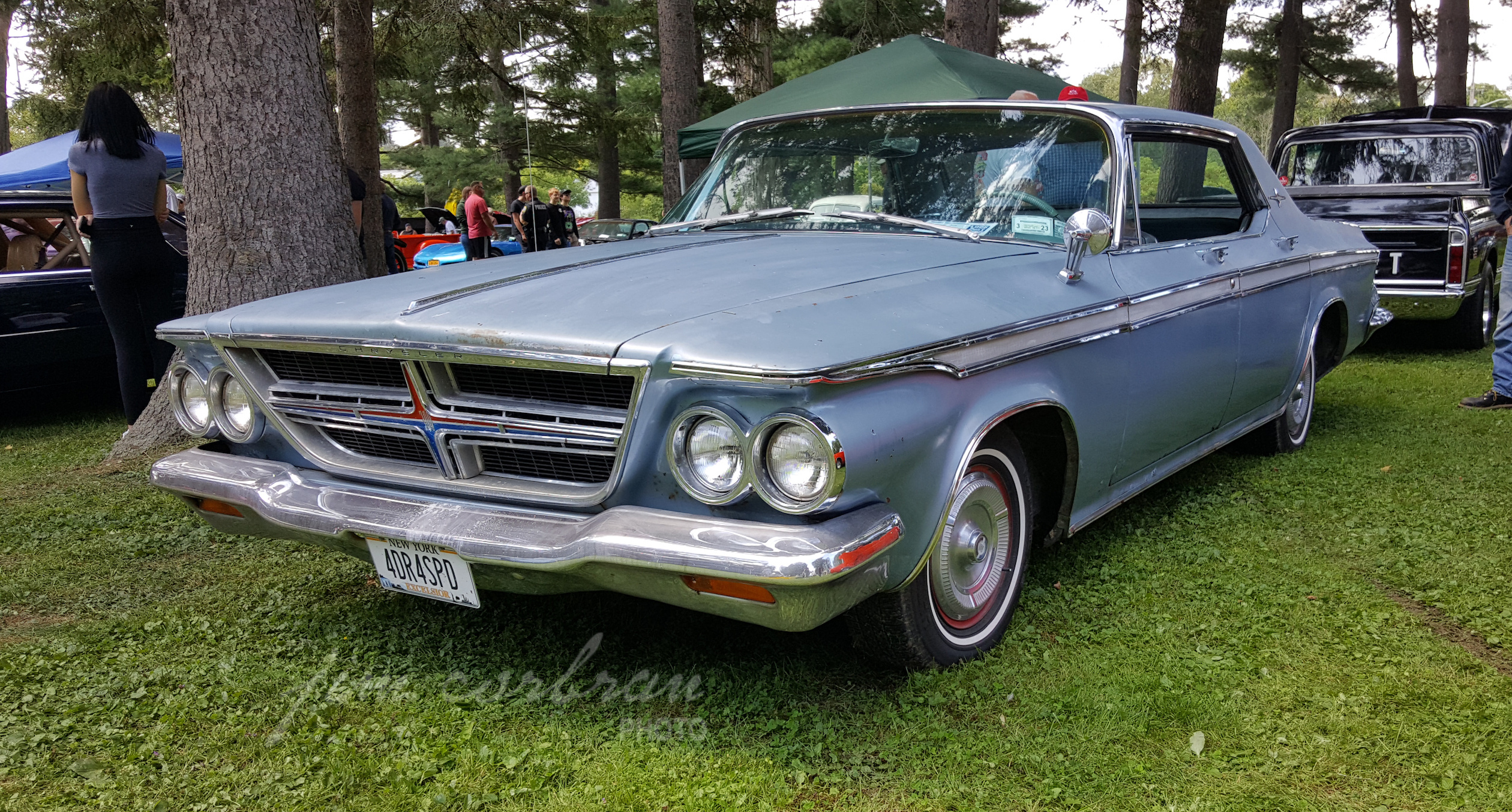 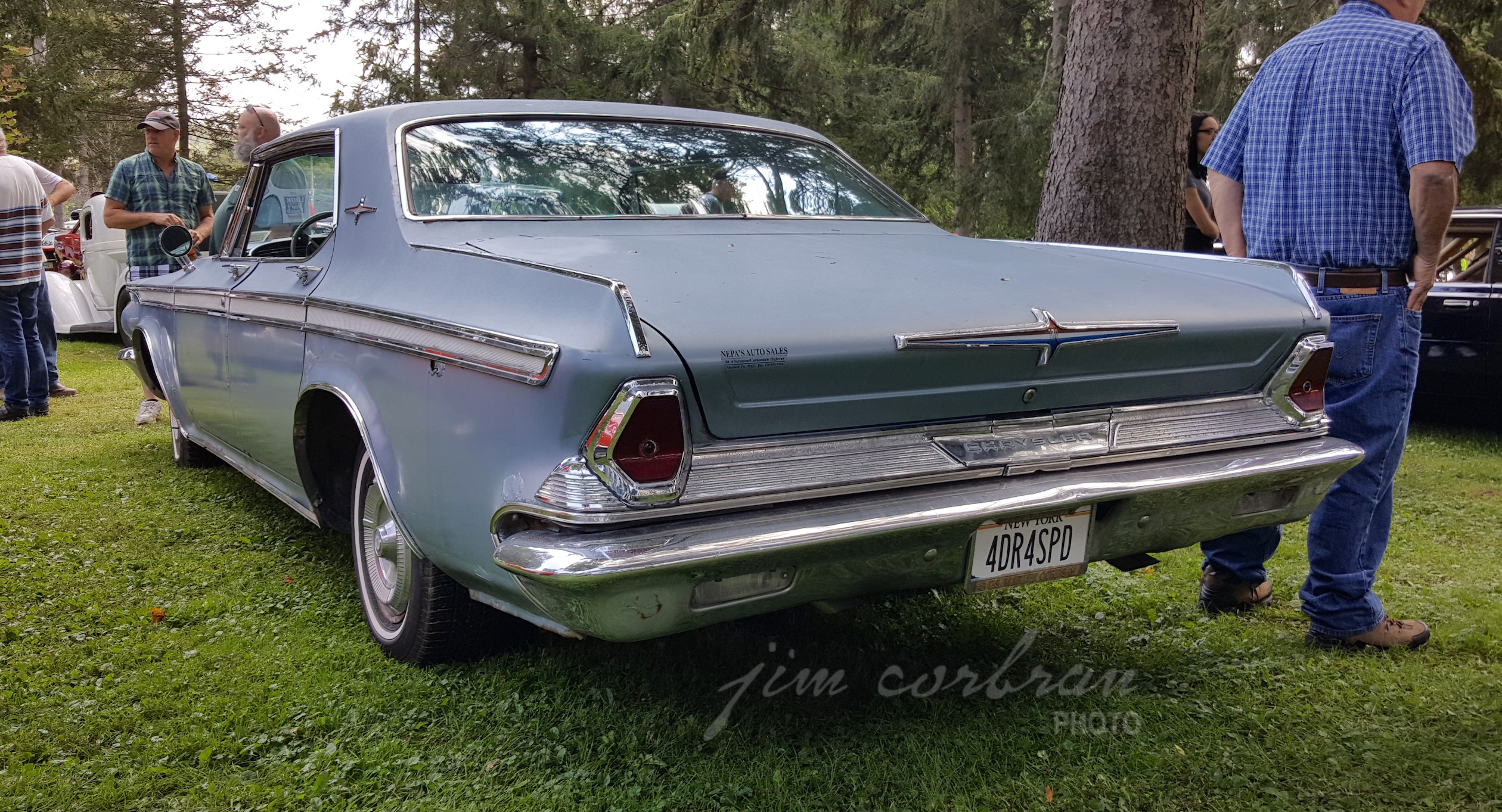 Overheard at this year’s annual Park in the Park Car Show in Wellsville: “It’s one of only four four-door 300s made that year with a four-speed.” (Check out that vanity plate.) A peek inside this 1964 Chrysler 300 four-door hardtop confirms that there’s a stick shift on the floor, while a look at that year’s brochure confirms that yes, “…performance options include…a new 4-speed, stick-shift transmission.” Who am I to argue whether or not there were only four built? It seems very plausible, given that Chryslers (at this point in time) were not exactly performance cars regardless of the fact that the top of that same brochure page called the 300 “The sports-bred Chrysler series.”