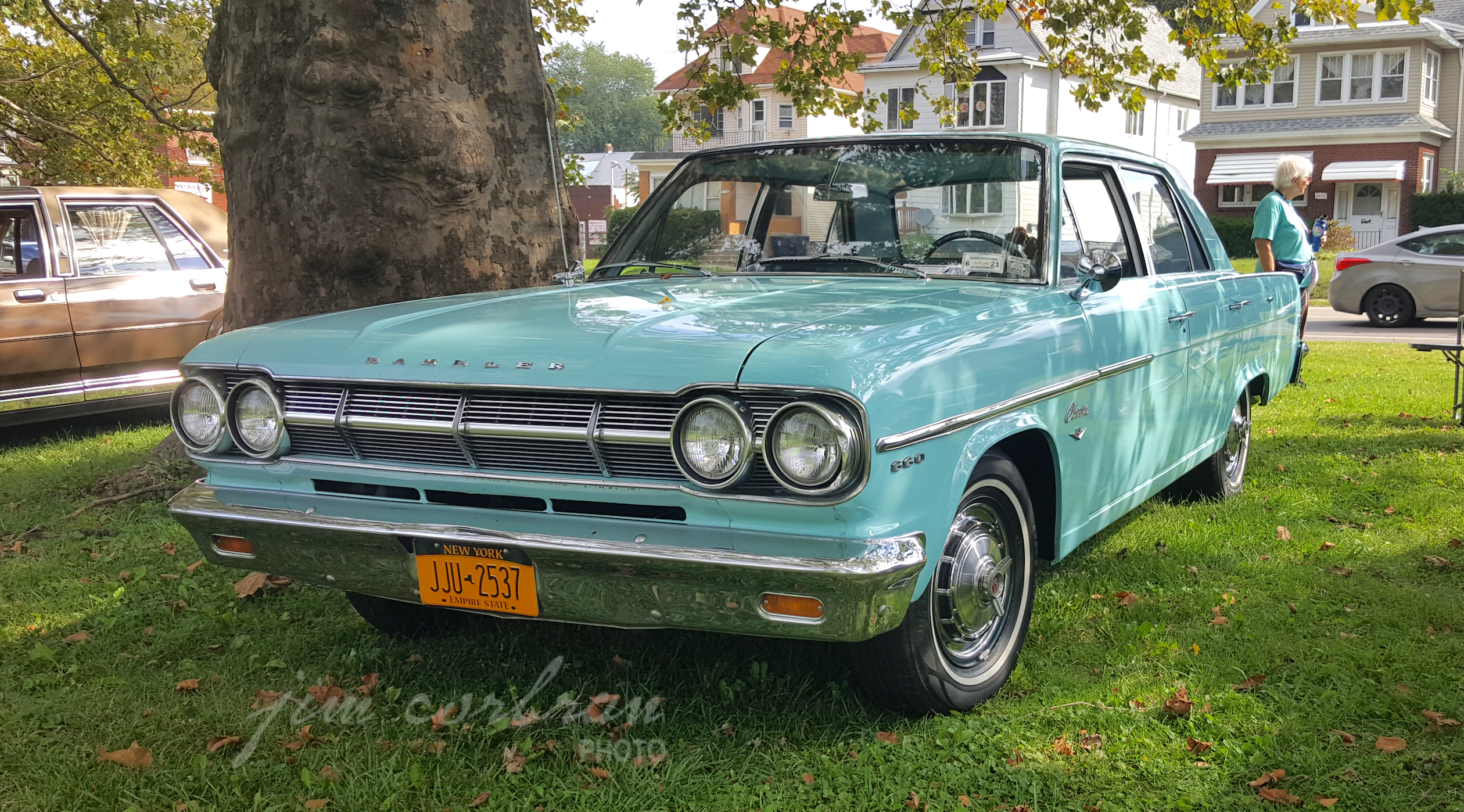 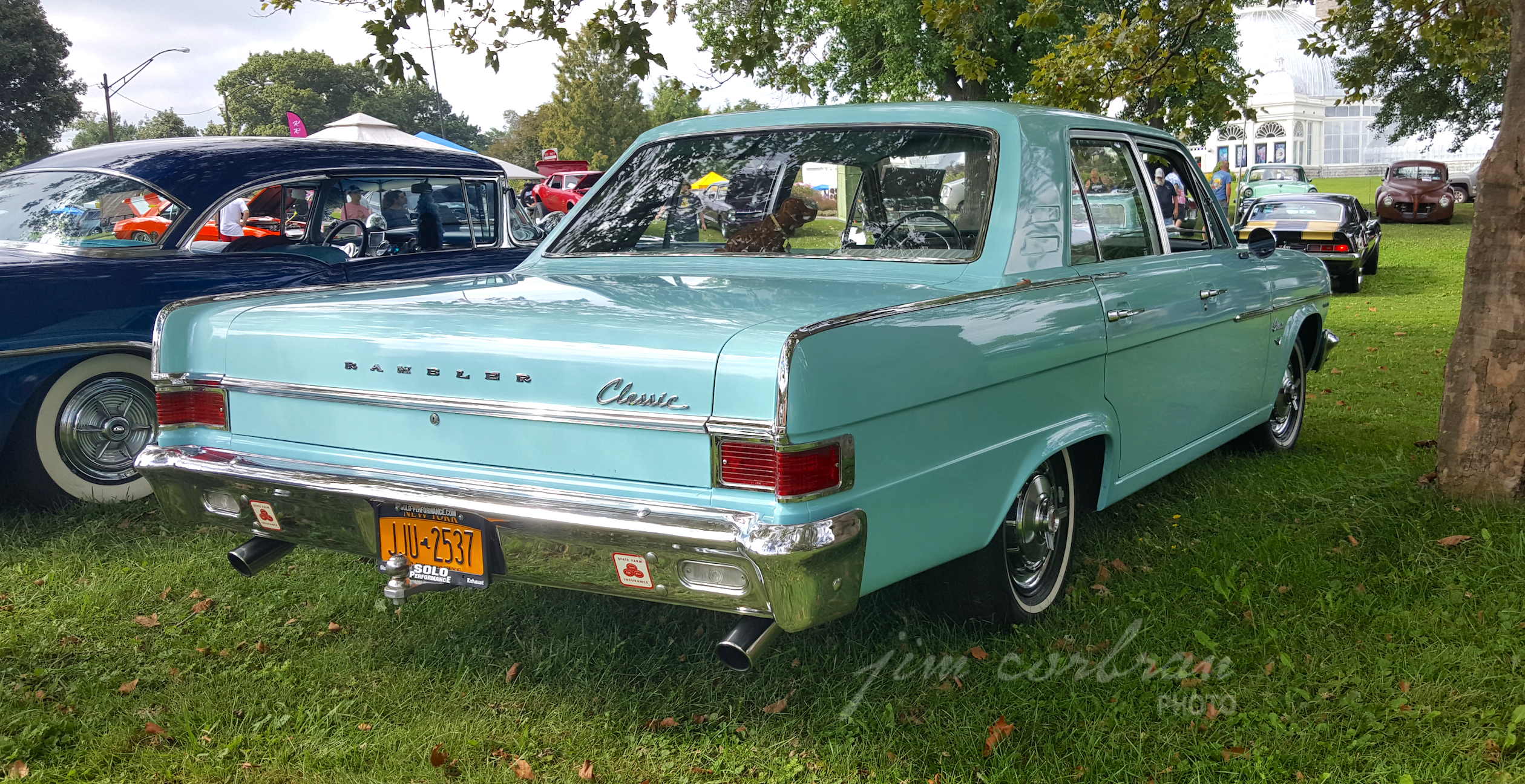 Ironically, as things would turn out in another dozen years or so, if this 1965 Rambler Classic 660 had been purchased new in Europe, it would have been badged as a Rambler Renault Classic (see the brochure cover below), having been assembled from a CKD kit (completely knocked-down) in one of Renault’s Belgian assembly plants. (Renault and American Motors had a sort of merger in 1979, with the French automaker acquiring almost a 25 percent interest in AMC.) In the U.S., the 660 was the mid-range Classic, above the 550 and, you guessed it, below the 770. We came across this nice example last month at a car show at the Botanical Gardens in South Buffalo. 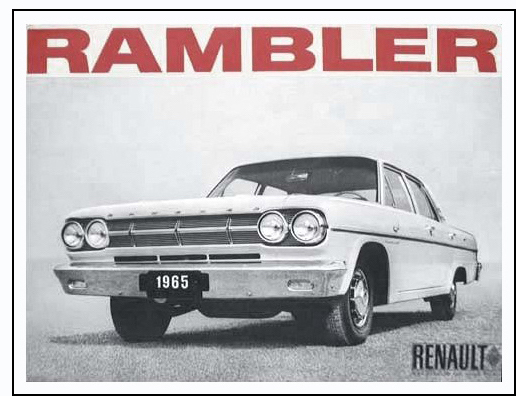