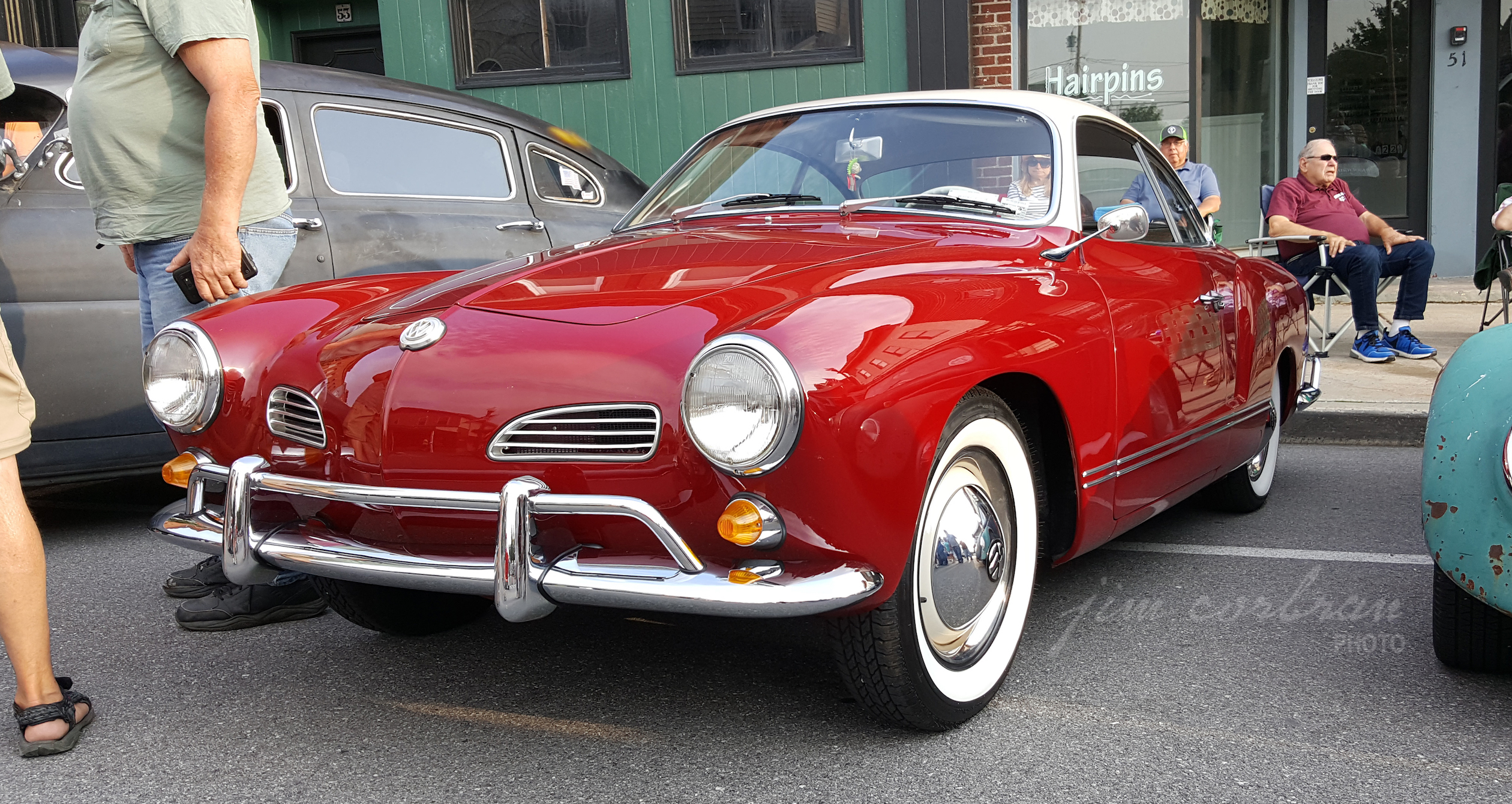 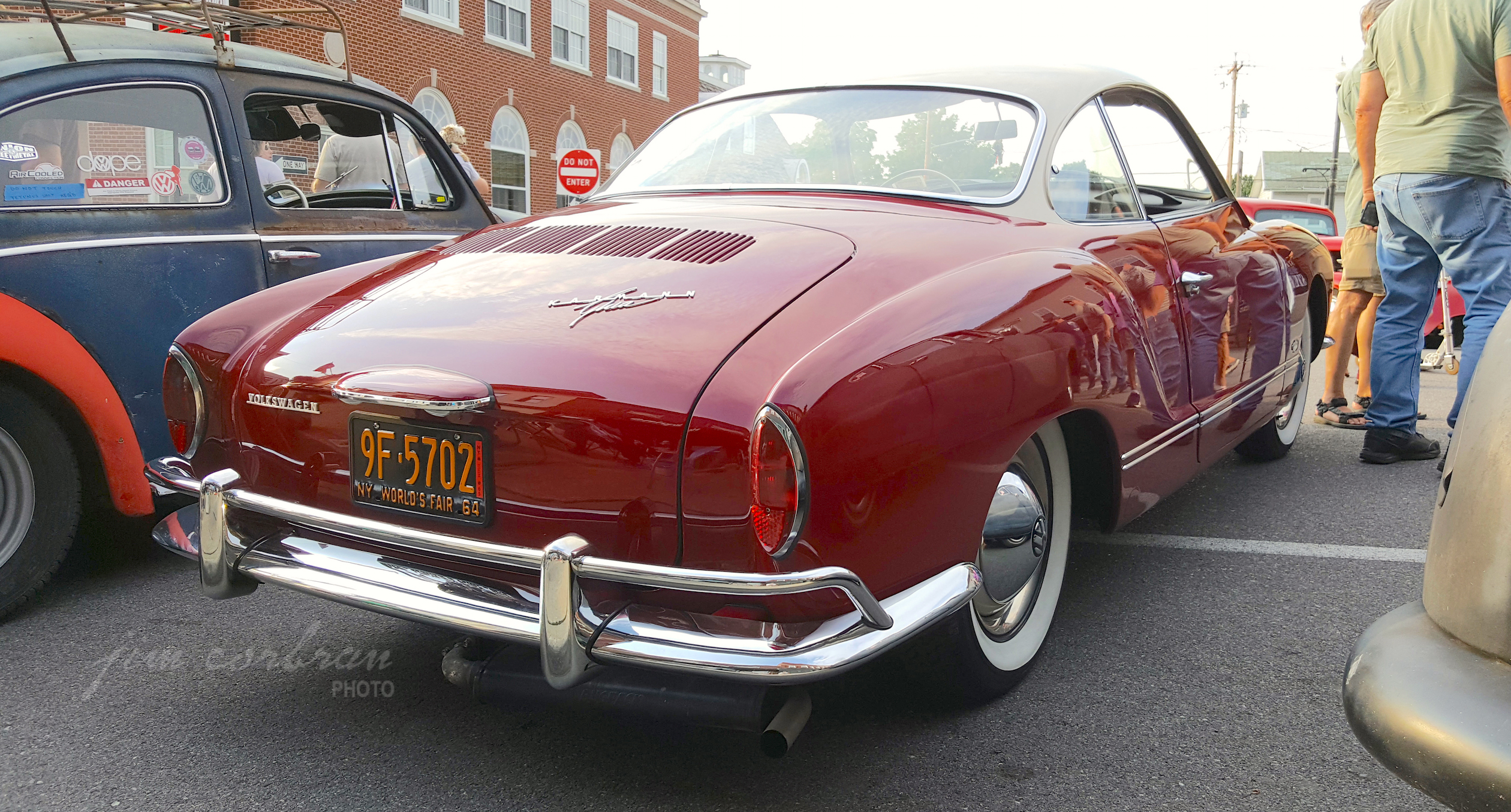 Hard to believe but, under the skin this 1965 Volkswagen Karmann-Ghia is pretty much a VW Beetle. They say you can’t judge a book by its cover, and VW will second that motion I’m sure, as they showed in the ad we’ve posted below. Many VW ads of the era were produced with their (VW’s) tongue firmly in cheek. We came across this two-toned Ghia over the summer at a cruise night in Akron. 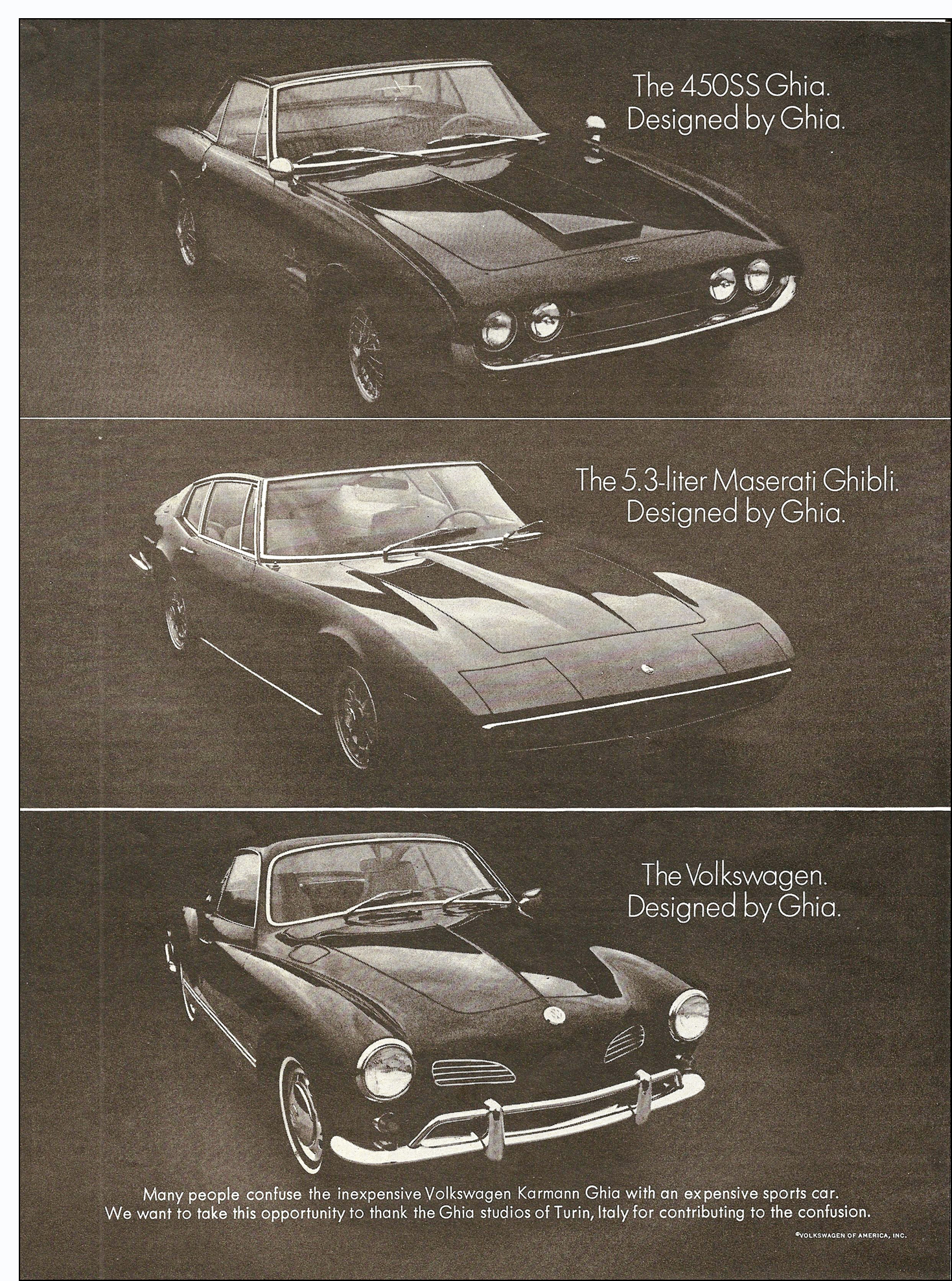