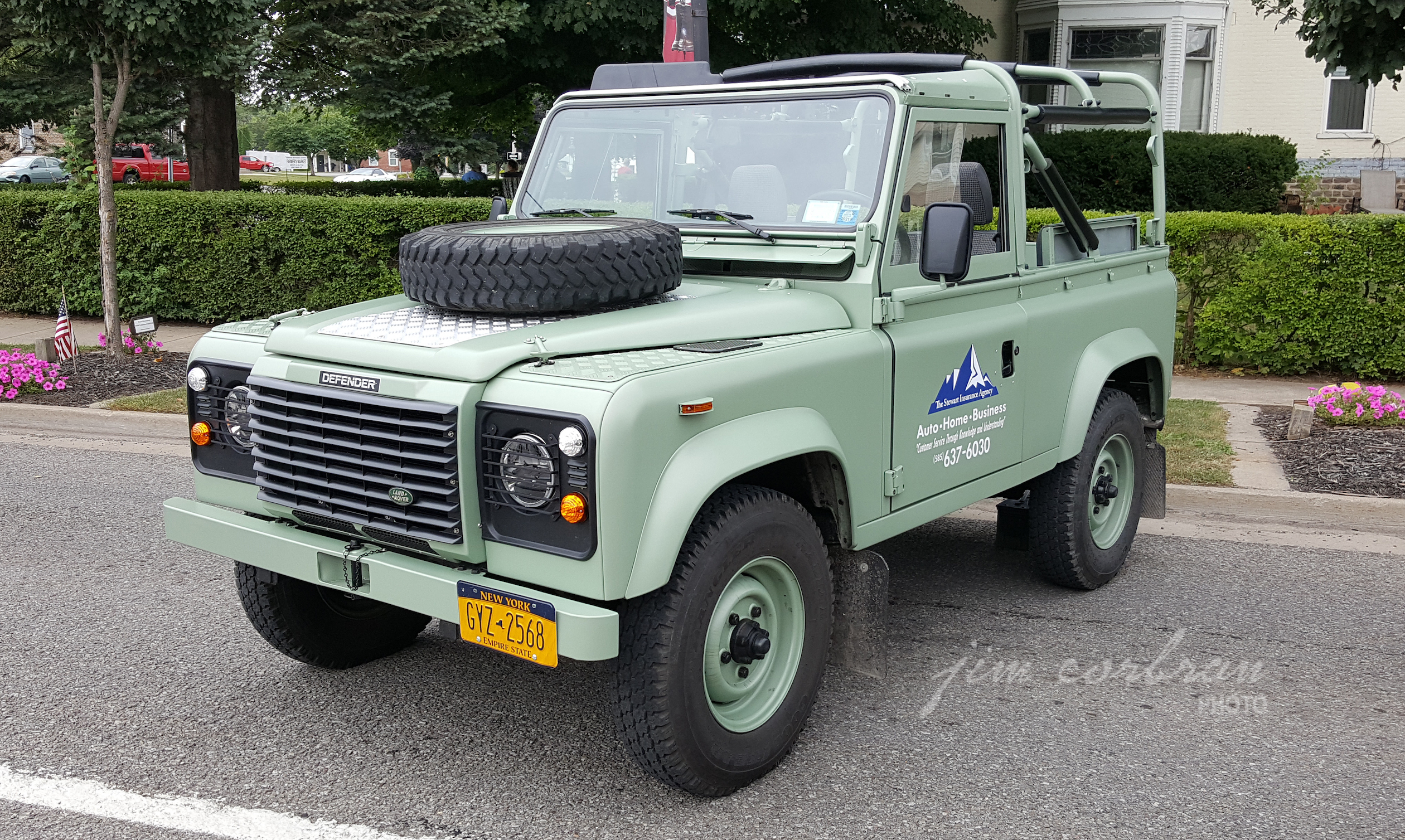 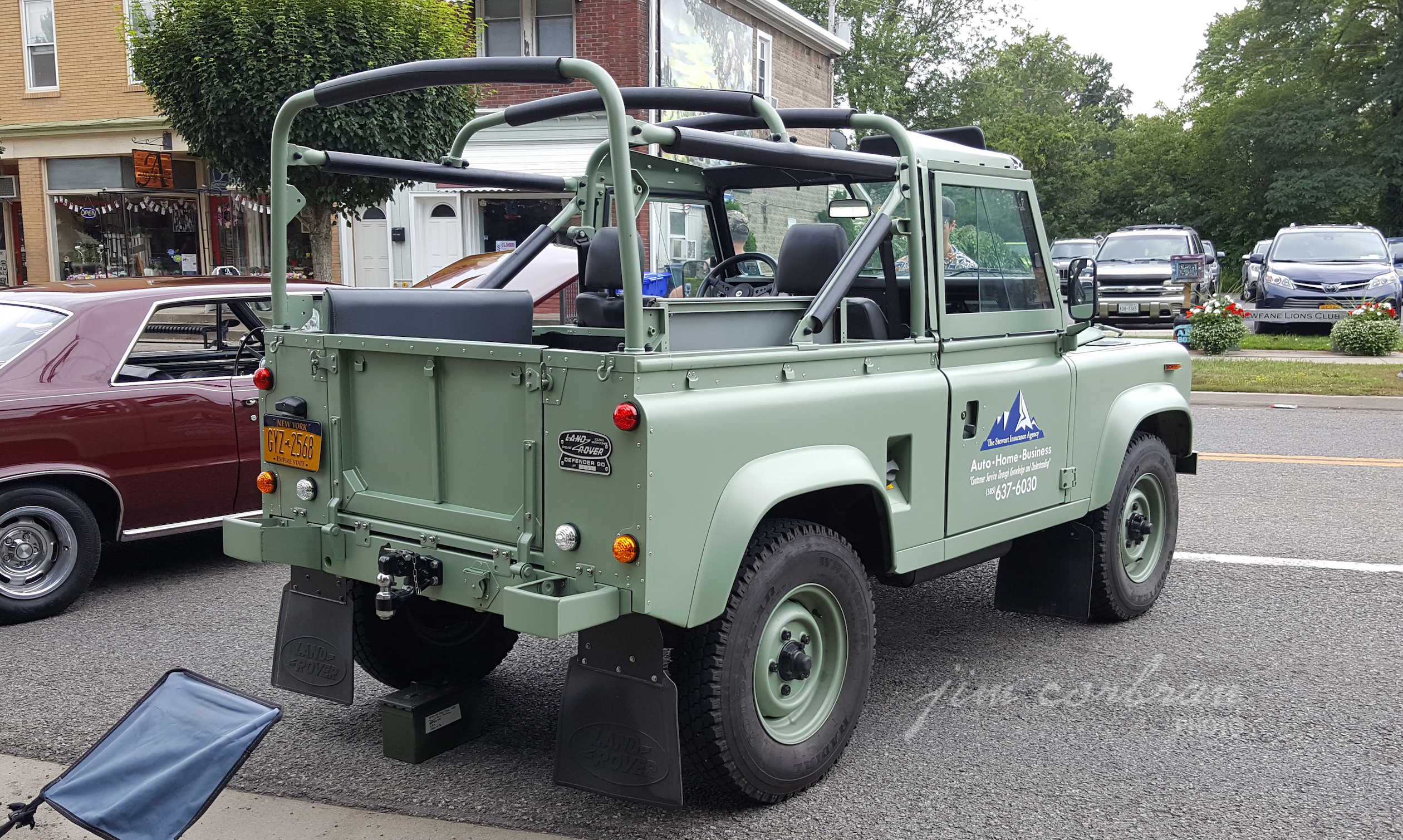 This 1987 Land Rover Defender is pretty old-school compared to the new 2021 Discovery — a much more posh SUV (seen below) which Edmunds.com describes as a Midsize 3-row luxury SUV with a price range of $53,900 - $68,900. The 1987 model certainly looks more rugged, with a certain Daktari/Wild Kingdom air about it. I imagine these have seen a lot more off-road action than most new Discoverys ever will. According to nadaguides.com the ’87 models had an MSRP of around $31k, which in 2021 dollars is about 75 grand, so these older vehicles were relatively even more expensive than the new Discovery! We saw today’s RealRide at this year’s Harvest Fest Car Show in Newfane. 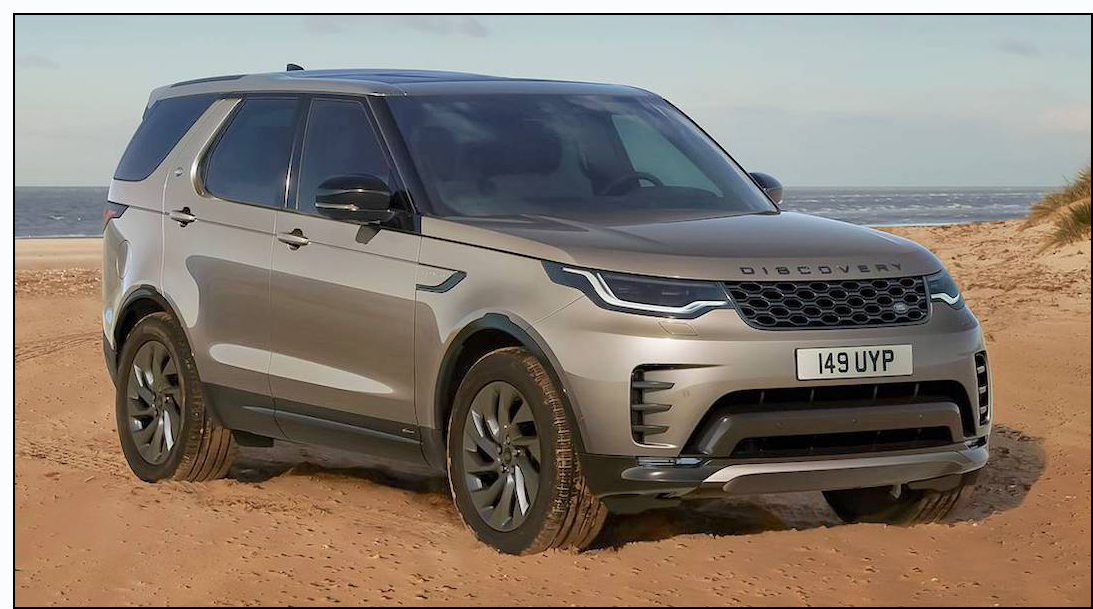