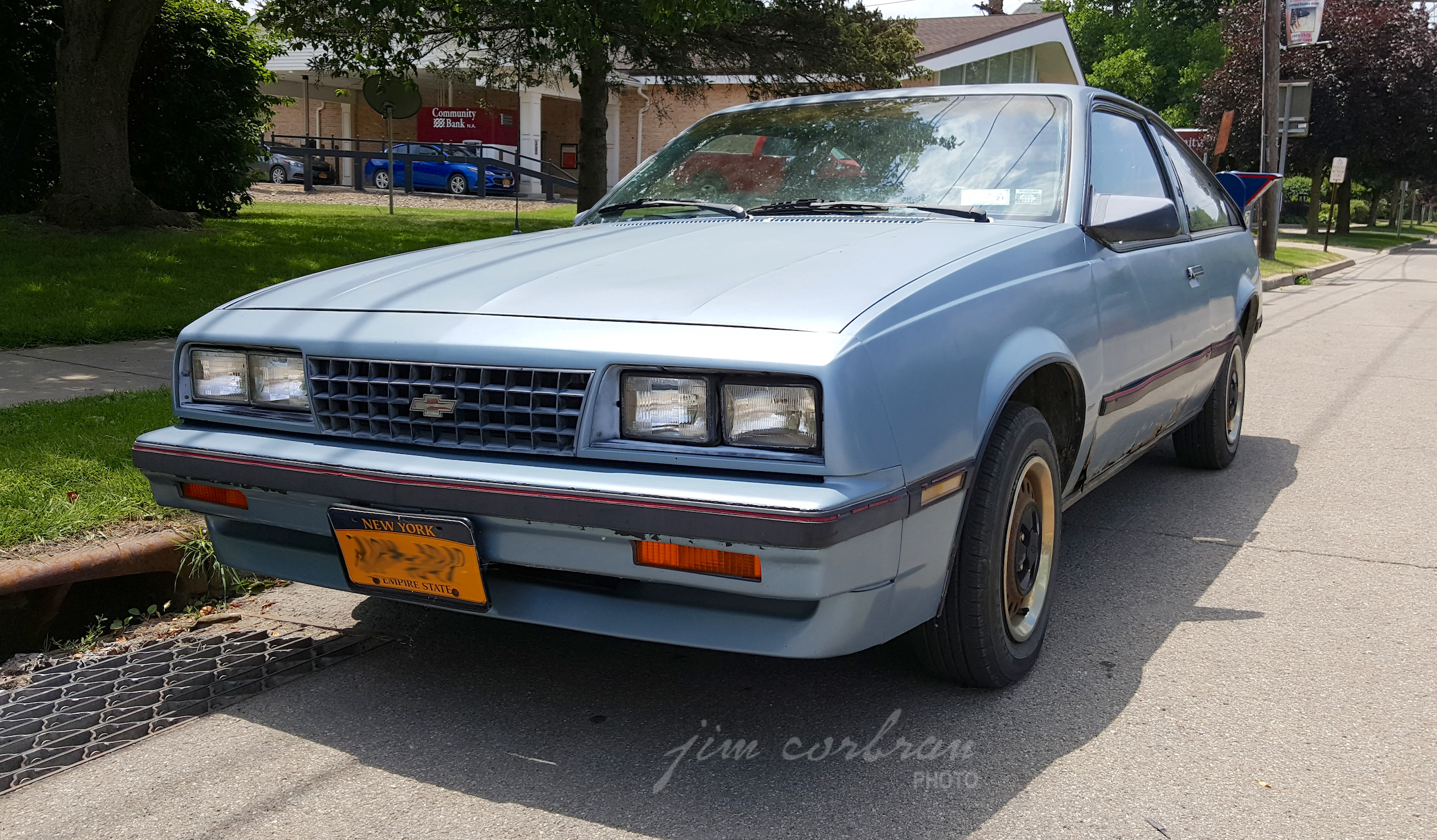 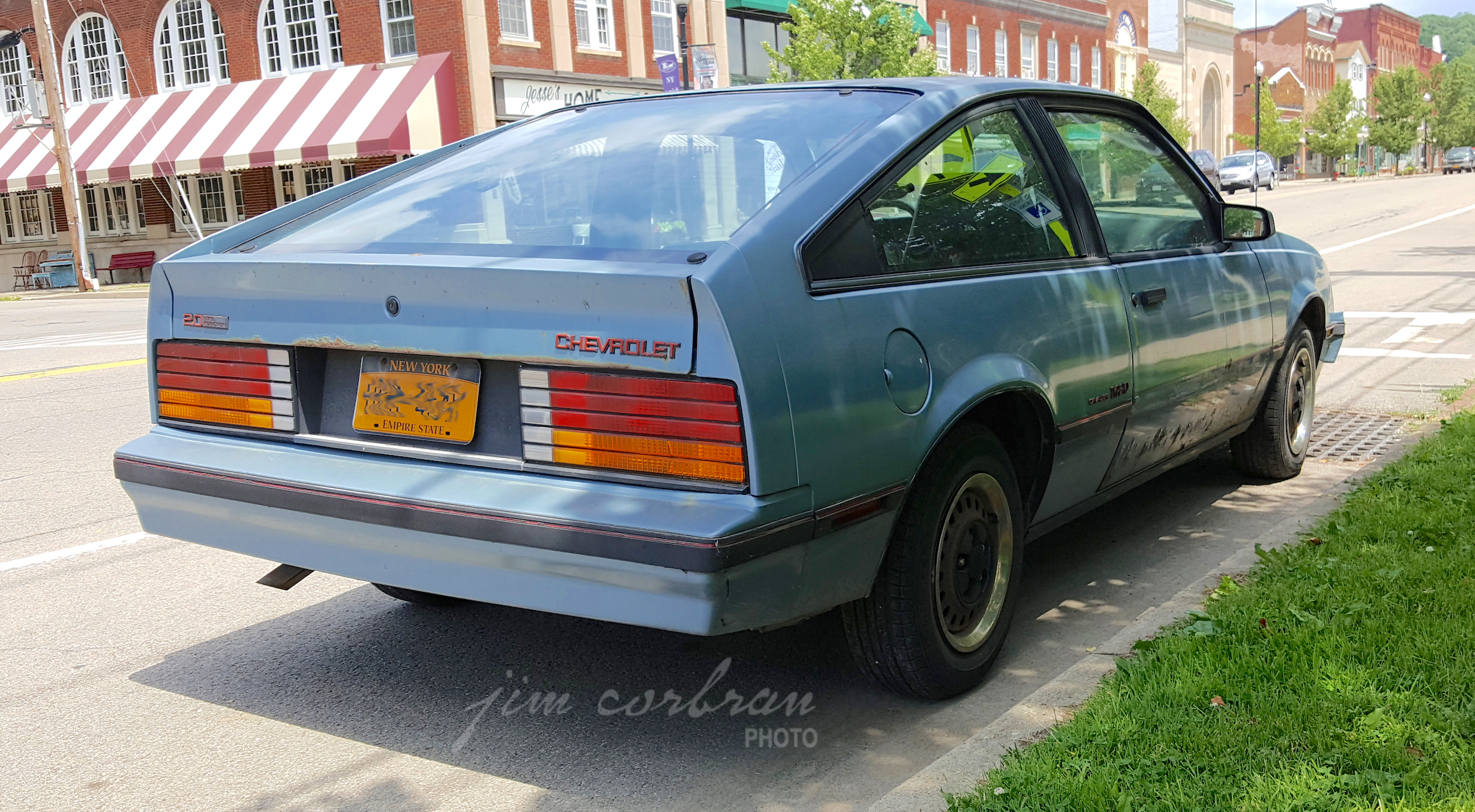 You have to wonder why the brochure writers all but ignored the 1985 Chevrolet Cavalier hatchback in the 16-page example I found on the internet. There’s nary a photo to be found; on page two it gets a mention when they were describing the optional 2.8L V6: “It’s available in the Type 10 Coupe shown here, as well as on Type 10 Hatchback, Cavalier Sedan.” That sedan, as well as the coupe, station wagon, and convertible are all represented in large, full-color photos. It’s no wonder the hatch was the poorest-selling Cavalier by far, a mere 8,046 out of 271,566 total Cavs for MY 1985. We saw this one over the summer in Gowanda.