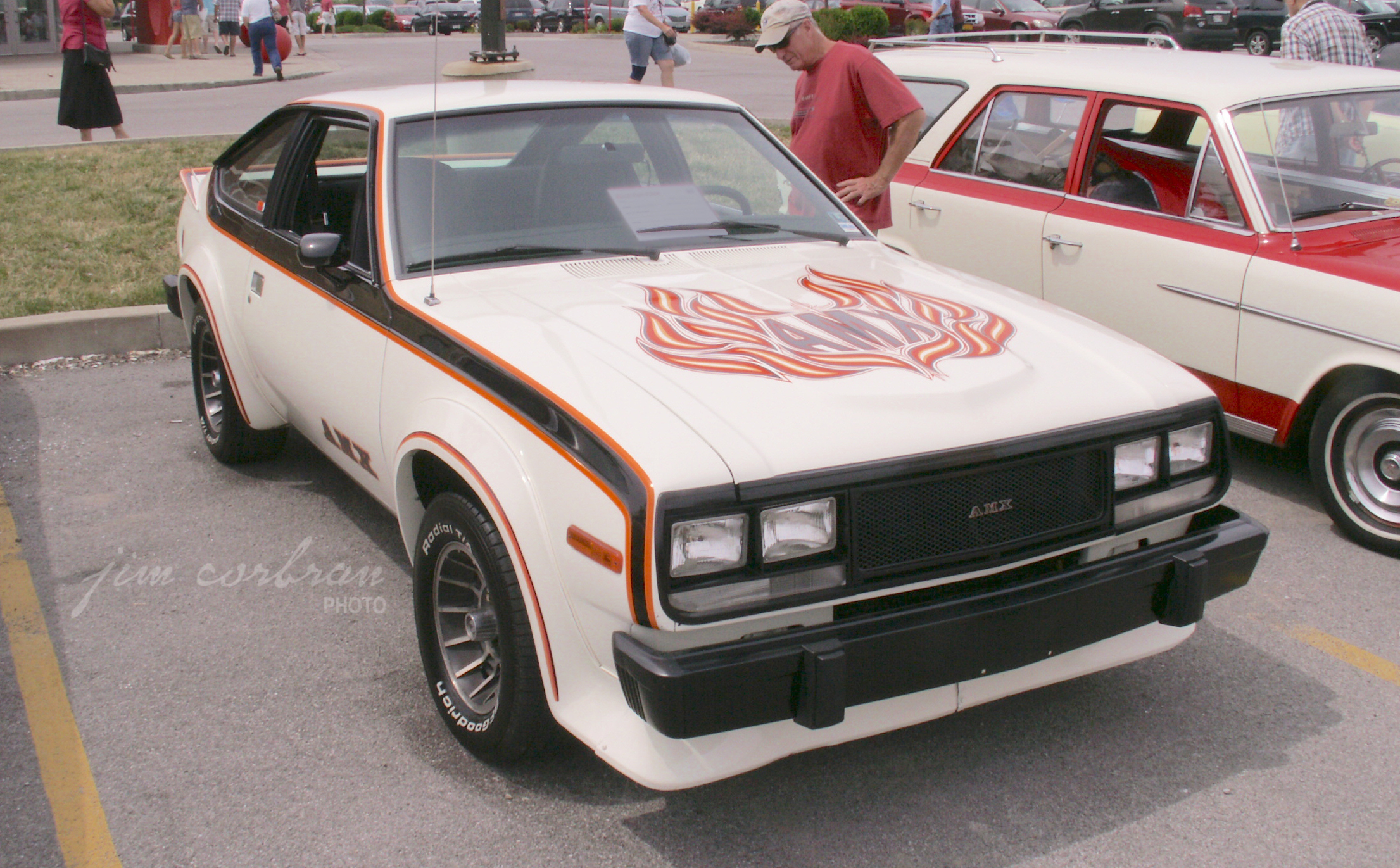 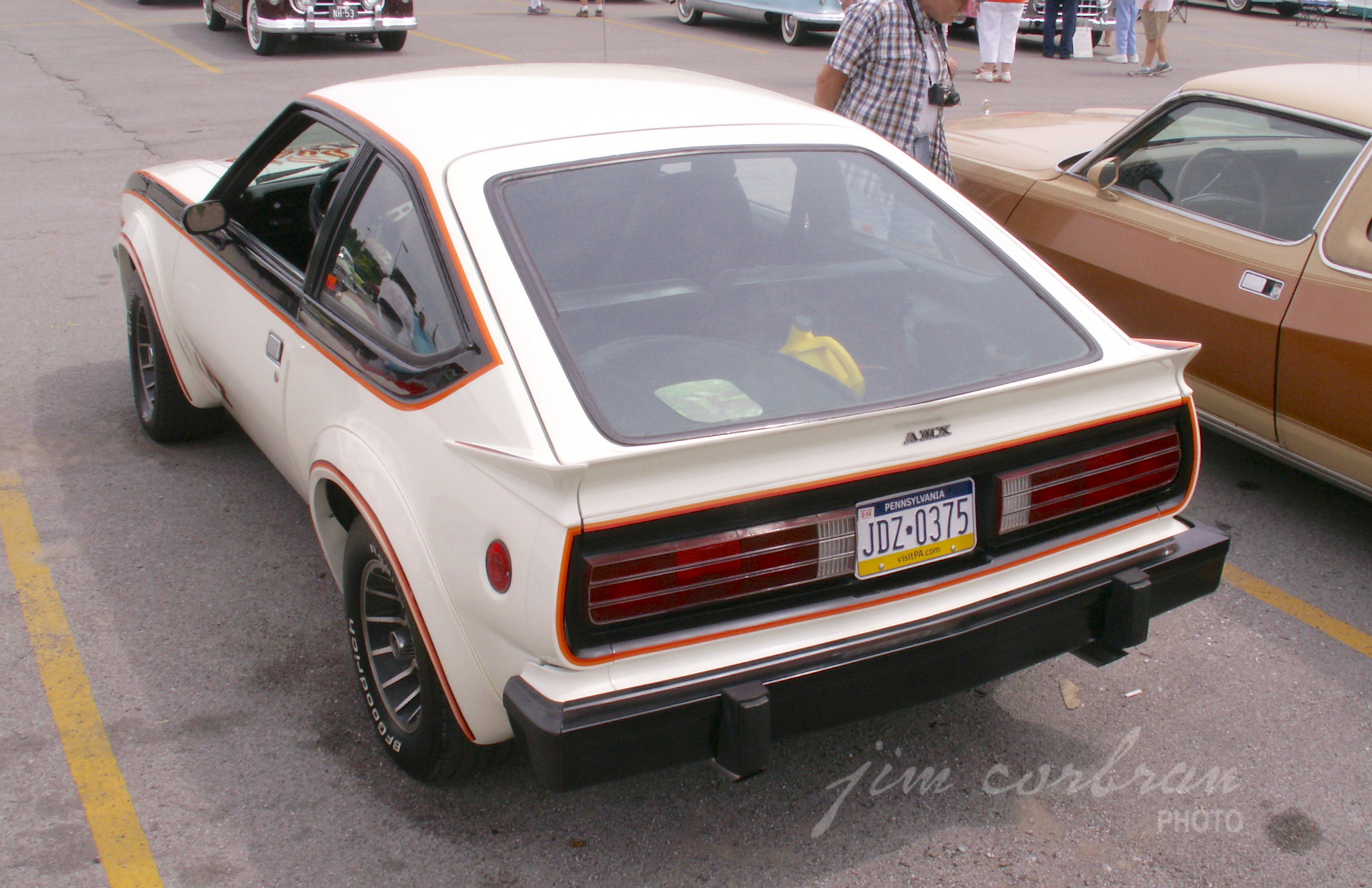 It seems that the manufacturer was in denial that this 1979 AMC AMX was actually part of its compact Spirit lineup. Search if you will but you won’t find a Spirit badge anywhere on the car; the brochure mentions the only the Spirit base, Spirit DL, and Spirit Limited… and then in another breath, the AMX (sans Spirit nomenclature). This was a resurrection (again) of a name originally used by what was basically a two-seater, shortened version of the Javelin beginning back in 1968. When that car (the two-seater) was discontinued after MY 1970, the AMX badge moved over to the restyled Javelin lineup, where AMC referred to it as “the toughest of all Javelins.” The Javelin itself went away after MY 1974. The AMX badge was, for the last time, affixed to yet another car: beginning in 1977 it was used on a highly tarted-up Hornet hatchback (which the following year morphed into a separate model, as in the Spirit-based years, based on the newly named Hornet successor, the Concord). See them all below. Today’s RealRide was spotted back in 2013 at the Grand Nashionals in Batavia.