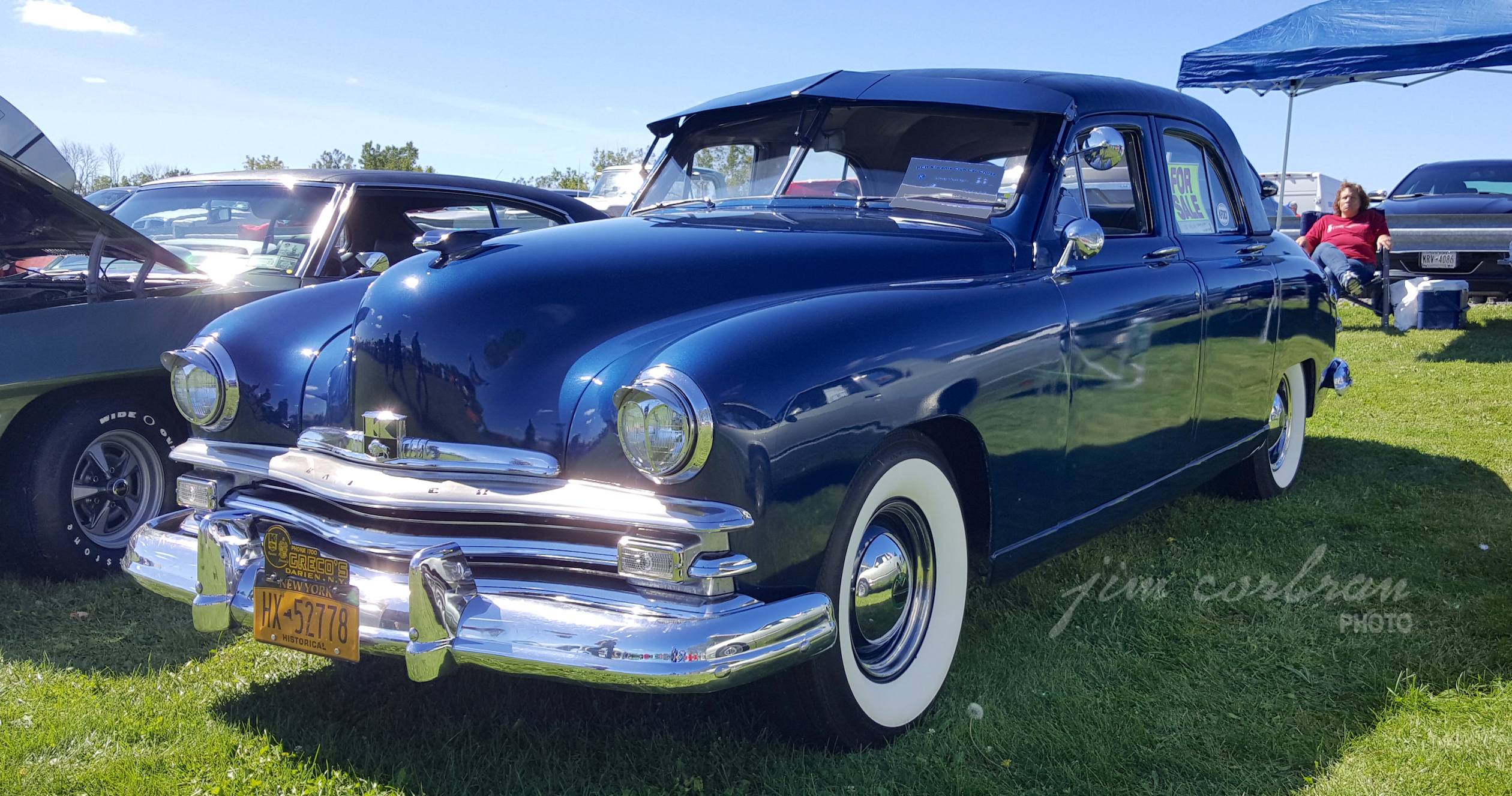 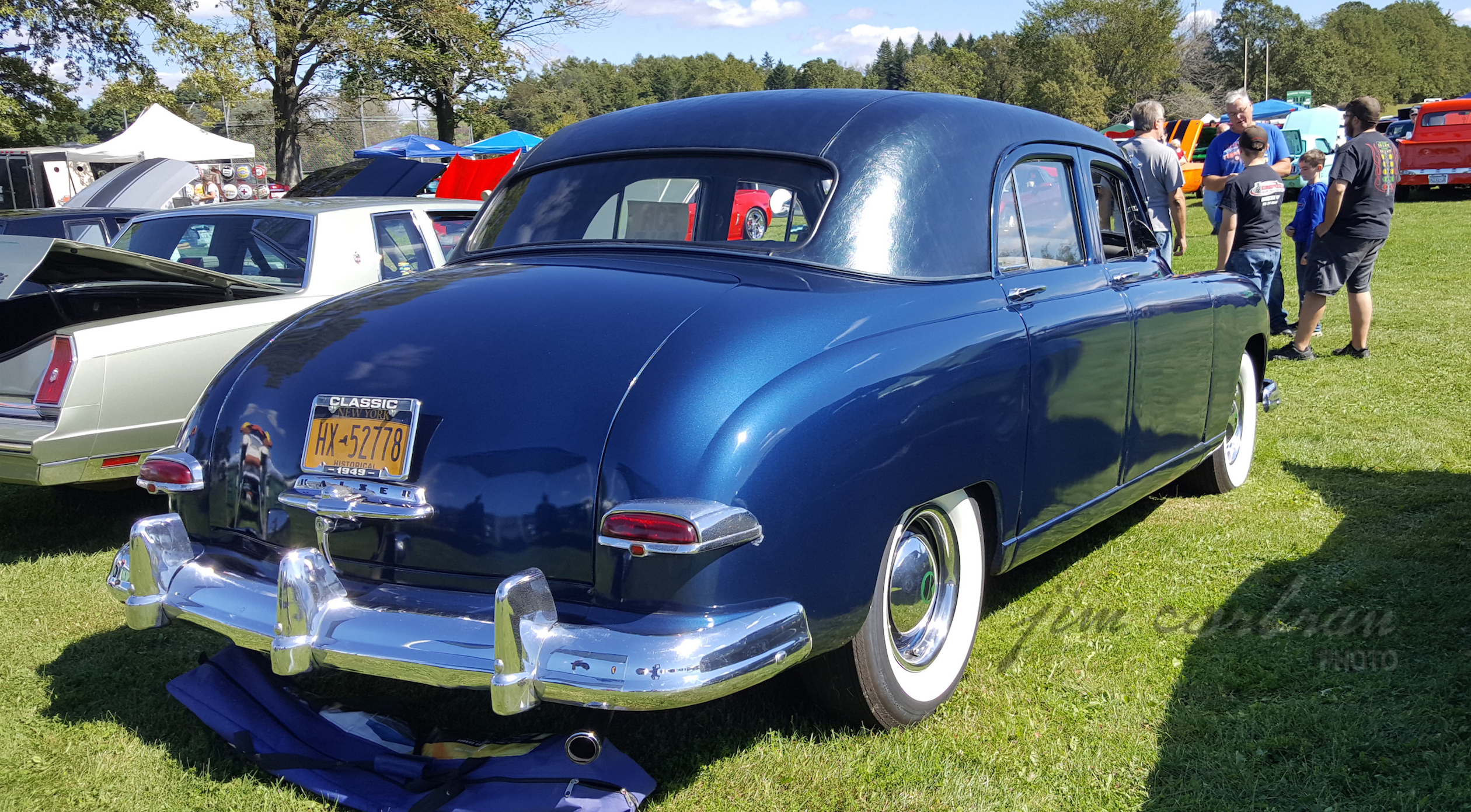 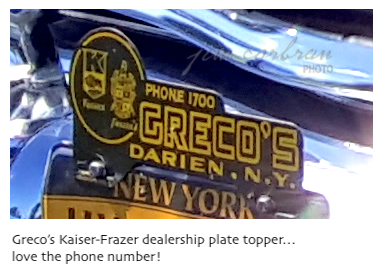 If you wanted a new car post World War II your choices were as varied as they are today. Only back then, most of them were built by manufacturers based in the U.S., while import shoppers’ selections were limited to expensive makes like Mercedes-Benz, Roll-Royce, and the like, or what might have been considered oddballs at the time like Volkswagen, Fiat, and MG. In America, those new car choices weren’t all from “The Big Three” (GM, Ford, and Chrysler) as the independents were still making noise, although by the time the 1950s rolled around it was more of a whimper. Today’s RealRide, a 1949 Kaiser Special, was a nameplate which didn’t even come into extistence until after the war. And it promptly exited the marketplace after MY 1955. We saw this one in September at the annual Kiwanis Car Show in Pembroke.