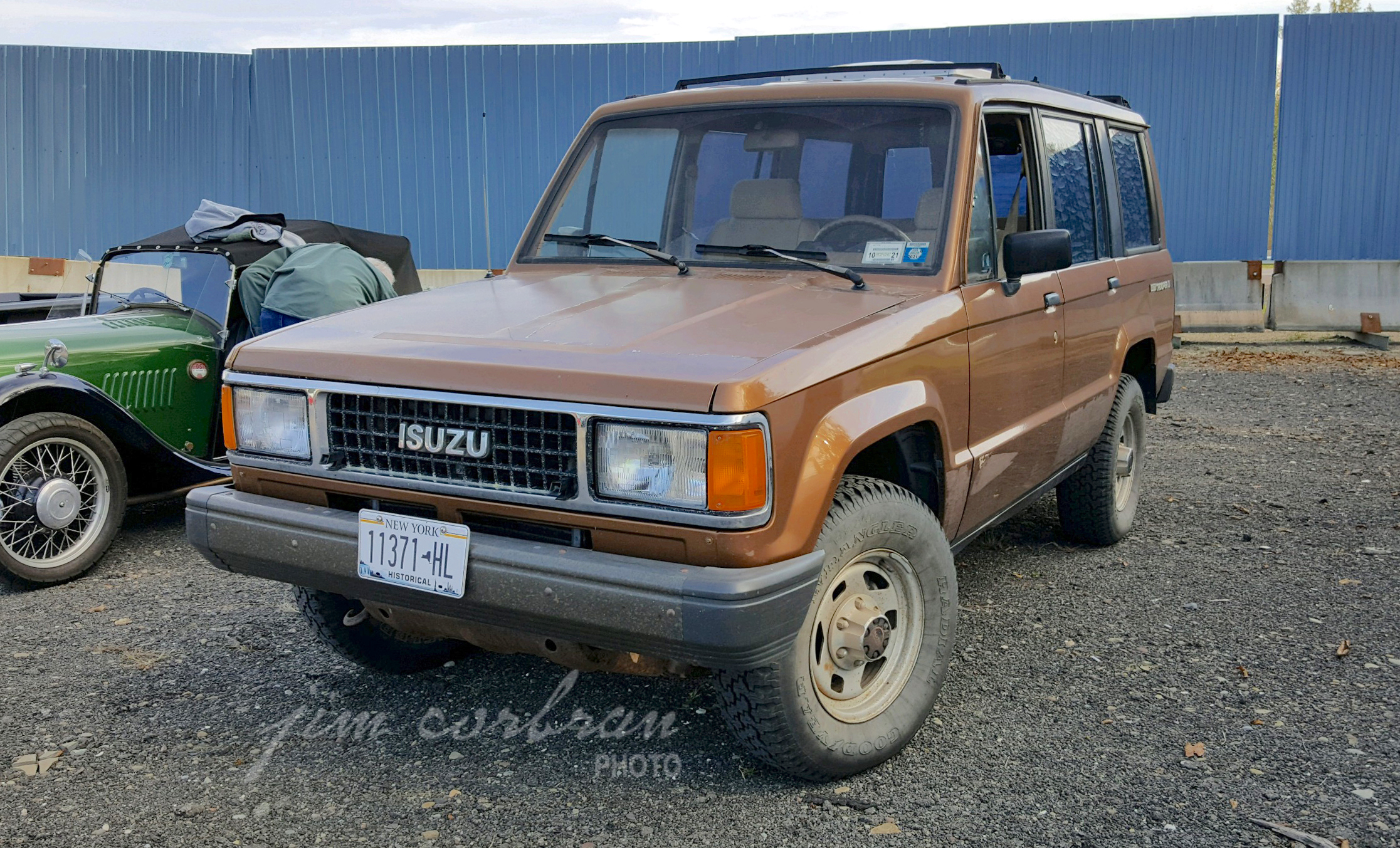 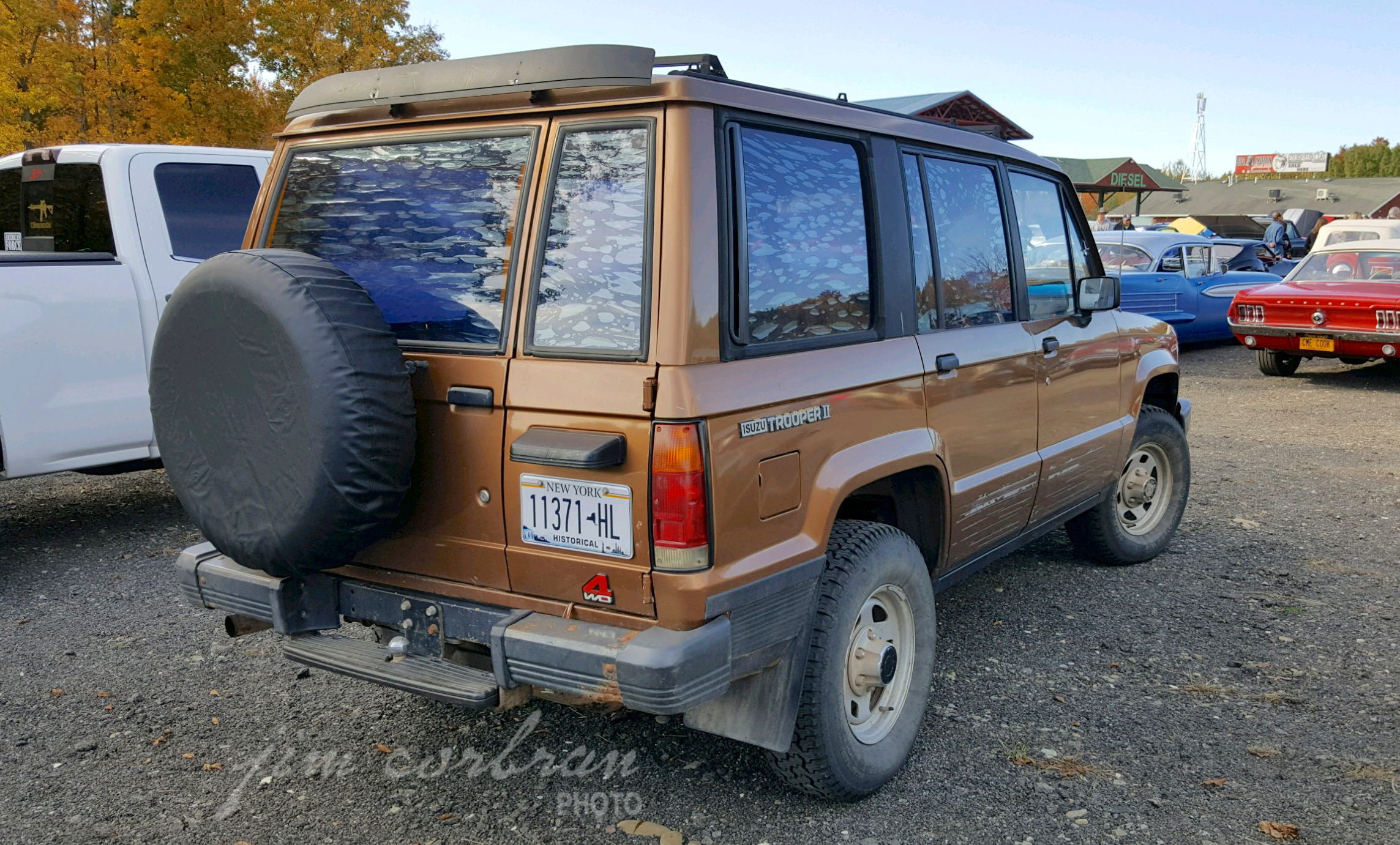 The thing about cruise nights and car shows is that you just never know what might show up. We’ve seen this 1988 Isuzu Trooper a few times the past couple of seasons — these photos were taken at a Big Indian cruise night in Irving just a little over a year ago. Isuzu had some pretty clever tag lines to advertise their large, four-wheel-drive SUV over the years. Check out a few of them below. 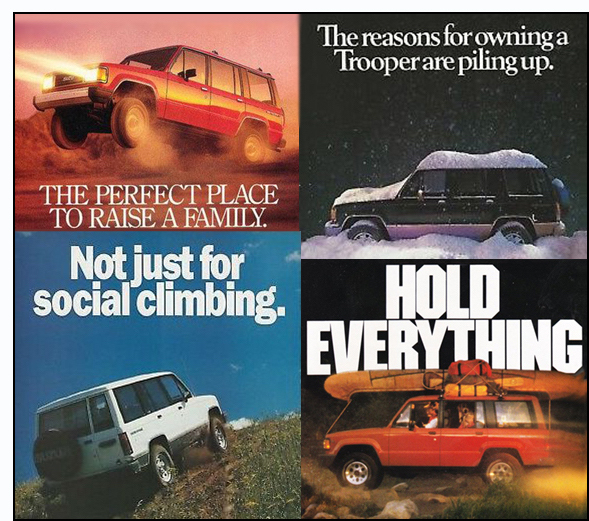 Got a RealRide you'd like to see featured her
Drop us a line at realrides@buffnews.com