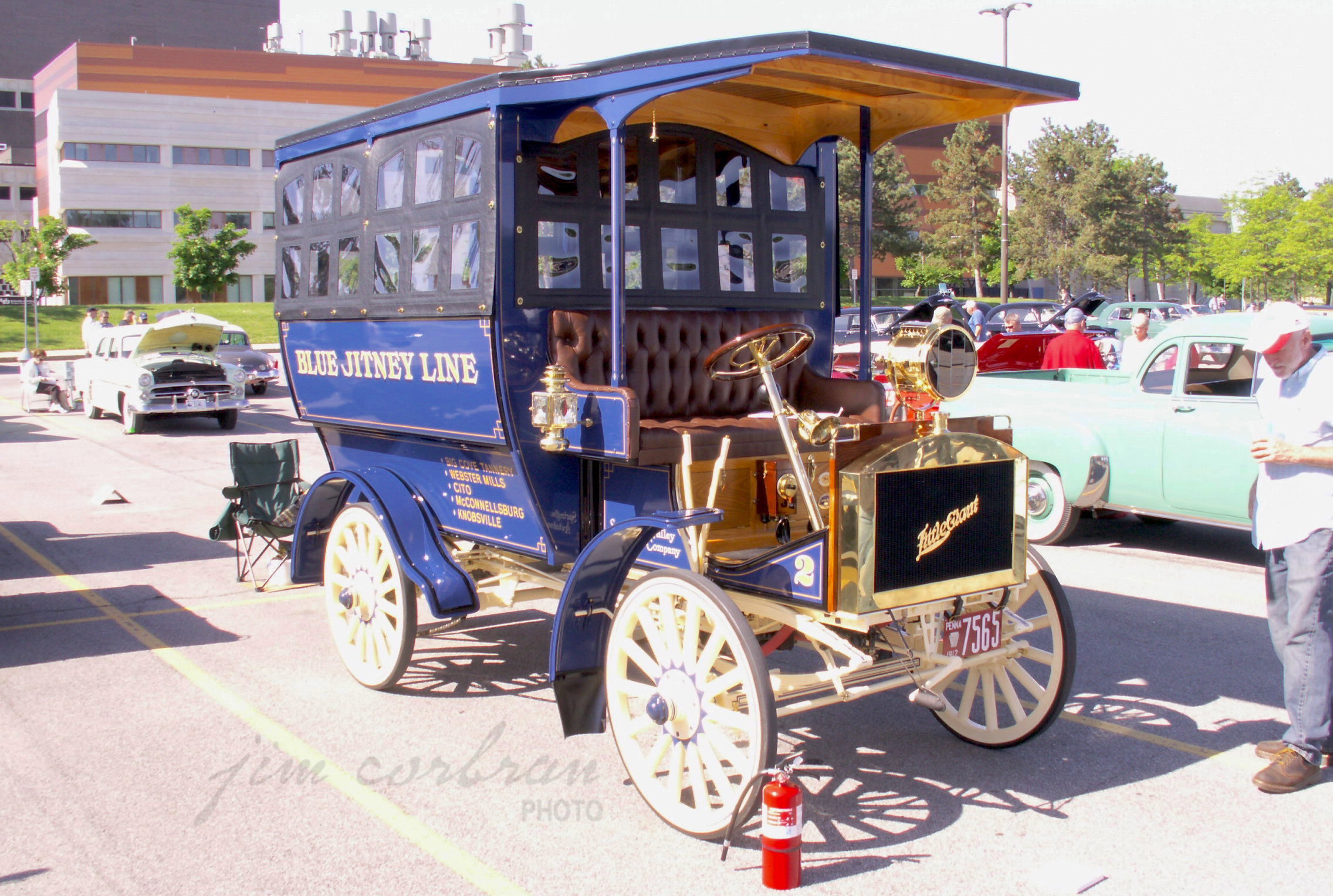 This 1912 Little Giant Model D is not only one of our oldest RealRides, but it’s also one of our most square — and probably the only RealRide to ever feature a built-in front porch! Lol… We first came across it at the Eastern Spring Meet of the Antique Automobile Club of America, a 2014 Car Show held at UB’s North Campus in Amherst. According to an online piece at conceptcarz.com, this bus is the only one remaining of seven which were manufactured by the Chicago Pneumatic Tool Co. in Franklin, Pennsylvania. It had a top speed of 20 mph, and was capable of carrying eight passengers. This award-winning bus was sold in 2018 through Hyman Ltd.  One online source says merely that “it wasn’t cheap.” I’ll bet! 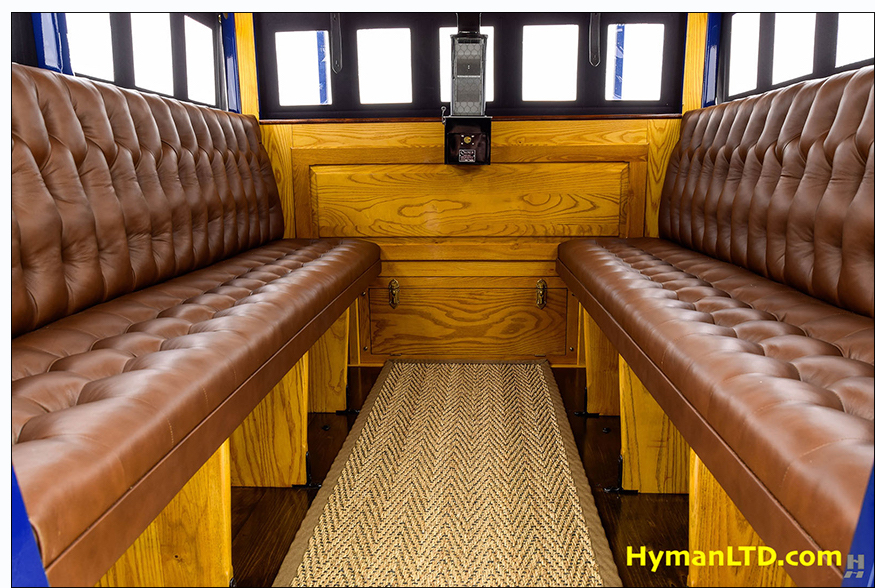