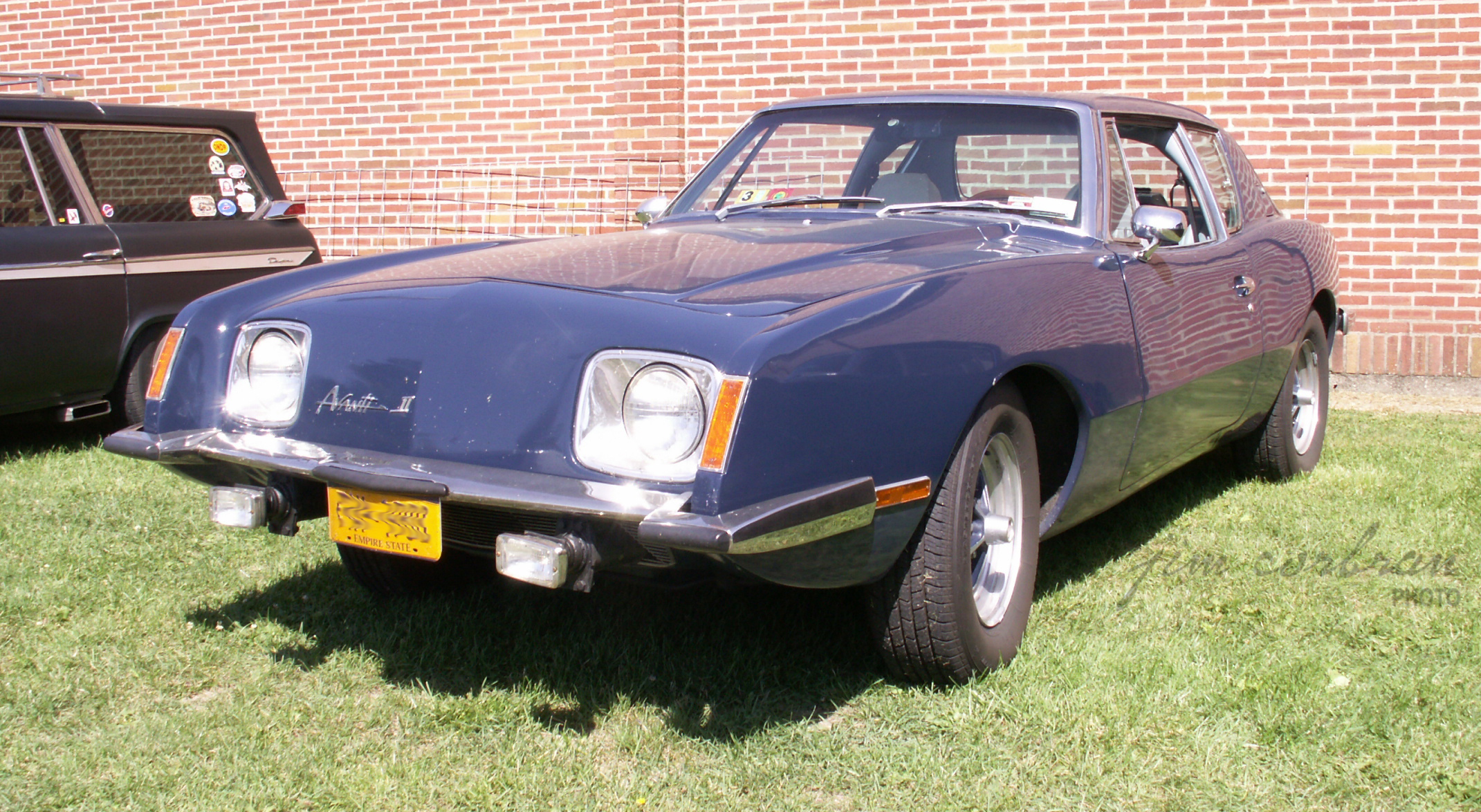 This 1980 Avanti II was spotted back in 2016 at a Studebaker swap meet in Dunkirk. This one of course, isn’t technically a Studebaker, as they stopped building cars after the 1966 model year. The original Avanti (minus the Roman numeral) went out of production after MY 1964, but the tooling was bought by a group of South Bend Studebaker dealers (South Bend being Studebaker’s home). The rechristened Avanti II bowed for MY 1965, now produced by the Avanti Motor Corporation. They went through a few ownership changes over the years, plus moves to Ohio and Georgia before folding in 2006 in yet another location — Cancun, Mexico… but not before convertible and four-door sedan (bottom photo) versions were introduced. The Roman numeral was dropped after a change of ownership in 1986. 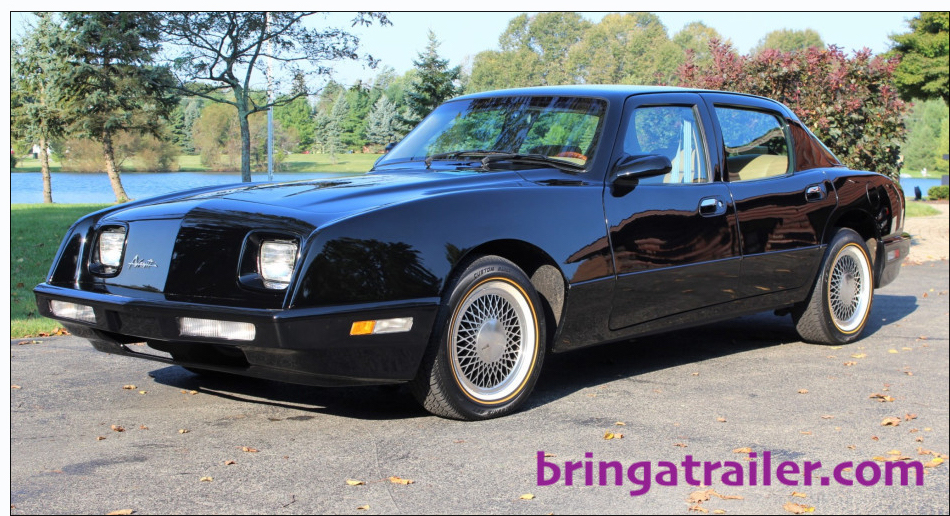