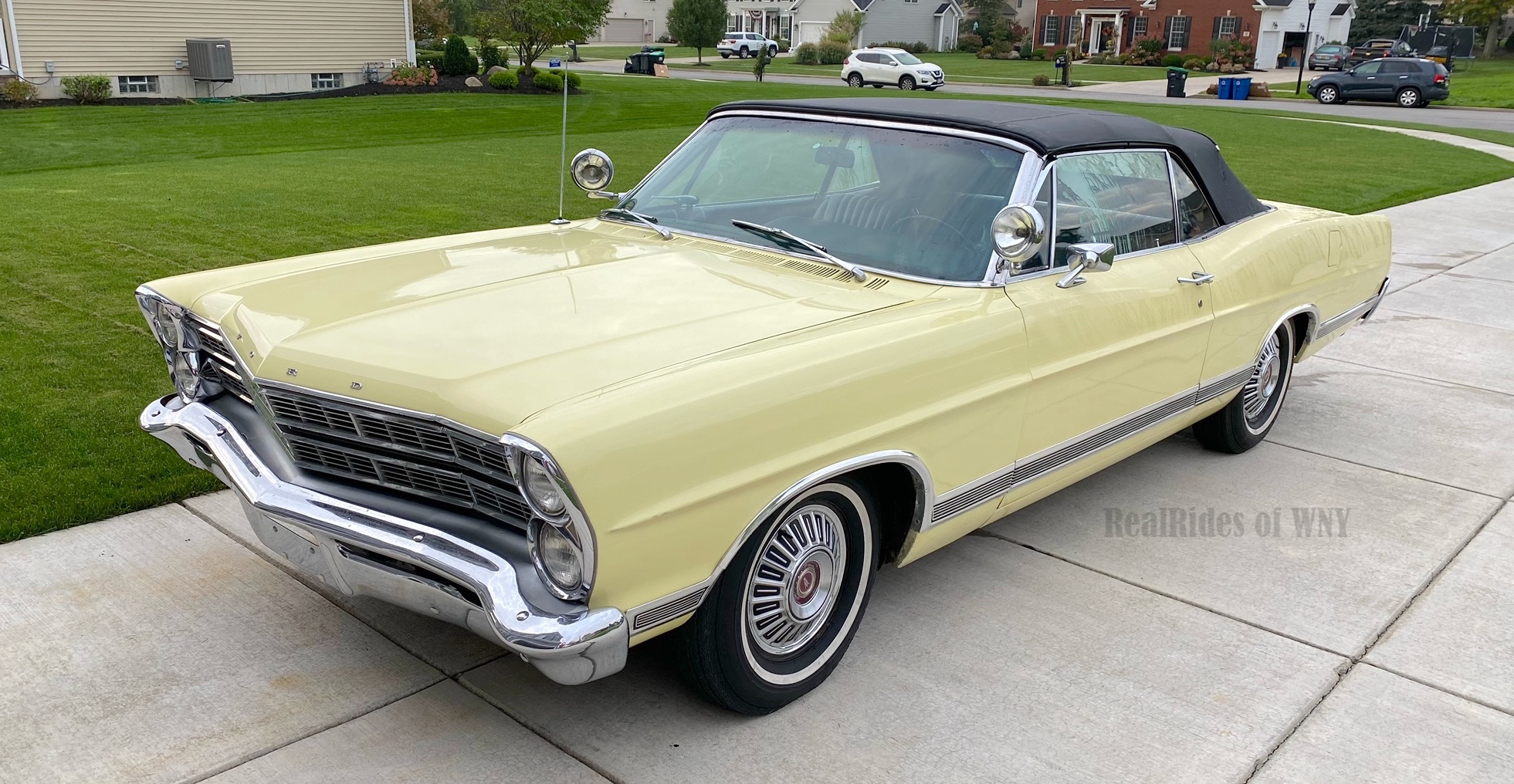 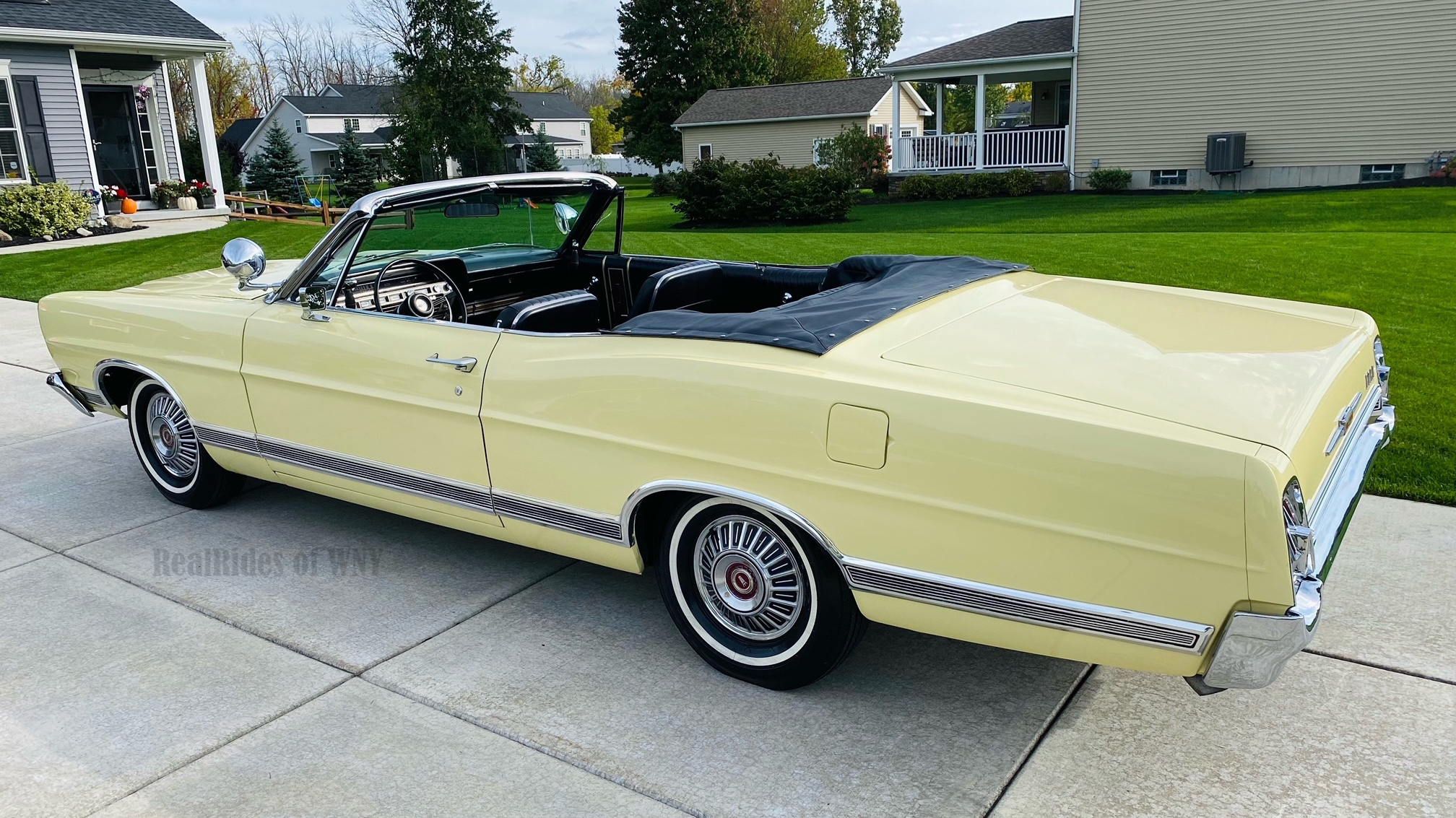 The photos for today’s RealRide, this beautiful 1967 Ford XL, were sent to us by its owners, John and Susannah Boutet of Grand Island. We’re assuming, from those spotlights, that it gets pretty dark on the island at night, Lol… This was the first year that Ford dropped the Galaxie 500 nomenclature from its XL hardtop & convertible models. When introduced for MY 1962, it was badged as a Galaxie 500/XL, and remained as such through MY 1966. MY 1970 would be the last for the XL nameplate in the full-sized Ford lineup.