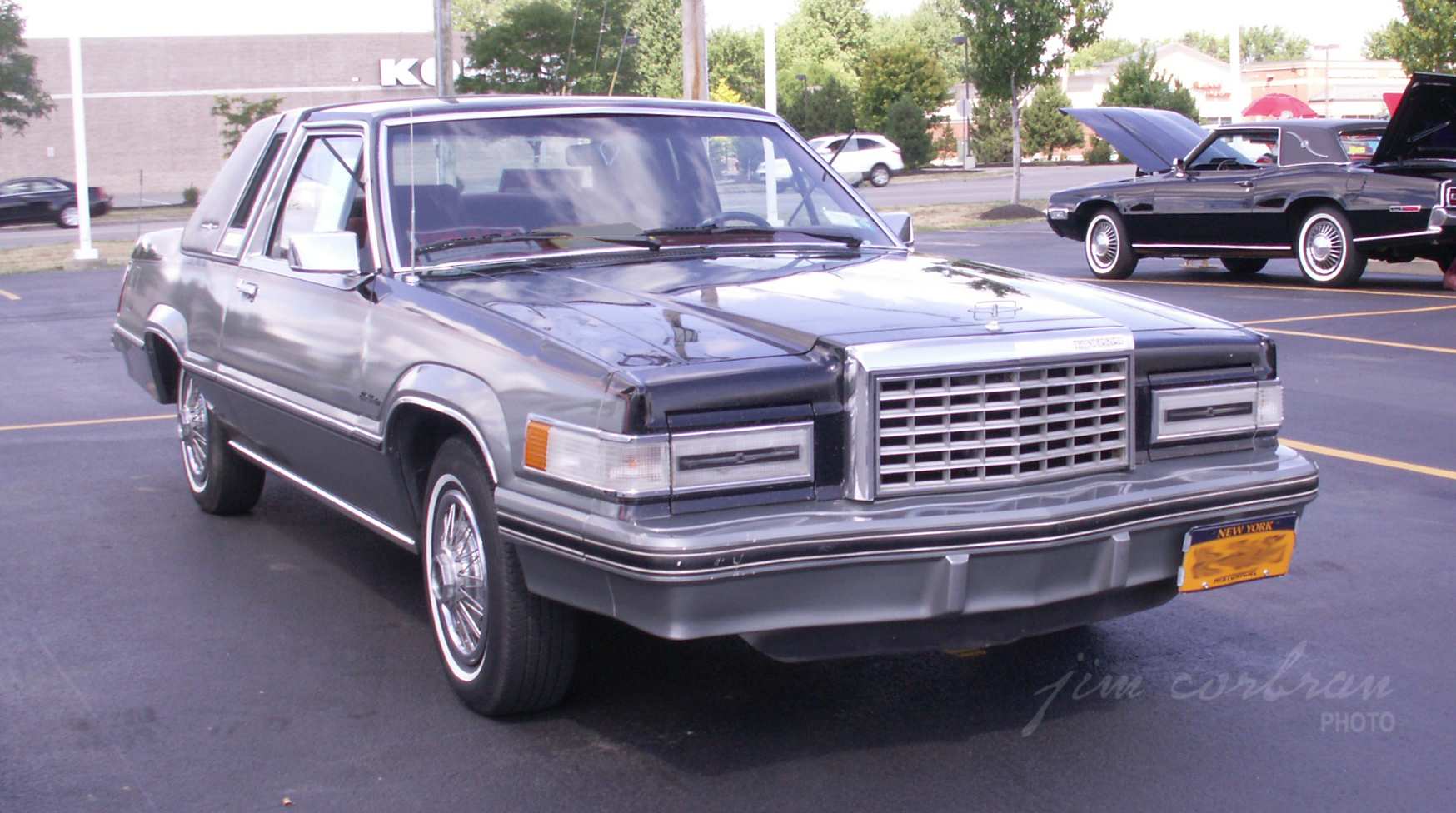 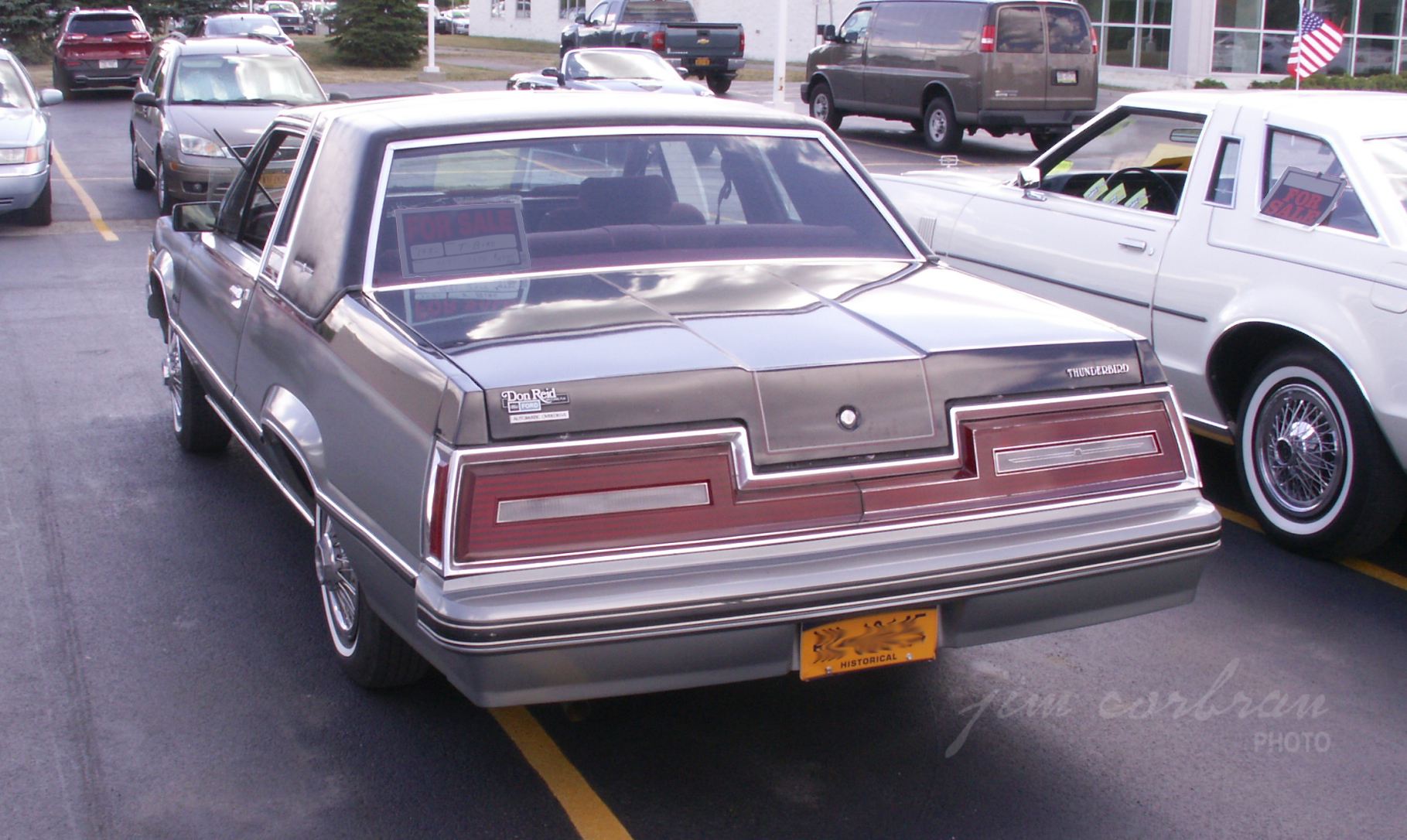 Looking again at these 1982 Ford Thunderbird photos had me re-reading an article about Thunderbird nicknames on hemmings.com which appeared over the summer. The writer told us the cars from this era (1980-82) are known as Box Birds. Can’t say that I’ve heard that before. I am however familiar with the Square Bird term affectionately bestowed upon the 1958-60 models (below), and I think it’s a better fit for these cars, too. Maybe something like Square Bird 2.0 would work. After all, it's probably squarer than the original Square Bird. Saw this example back in 2016 at a show in Clarence sponsored by the local Thunderbird owners’ club.