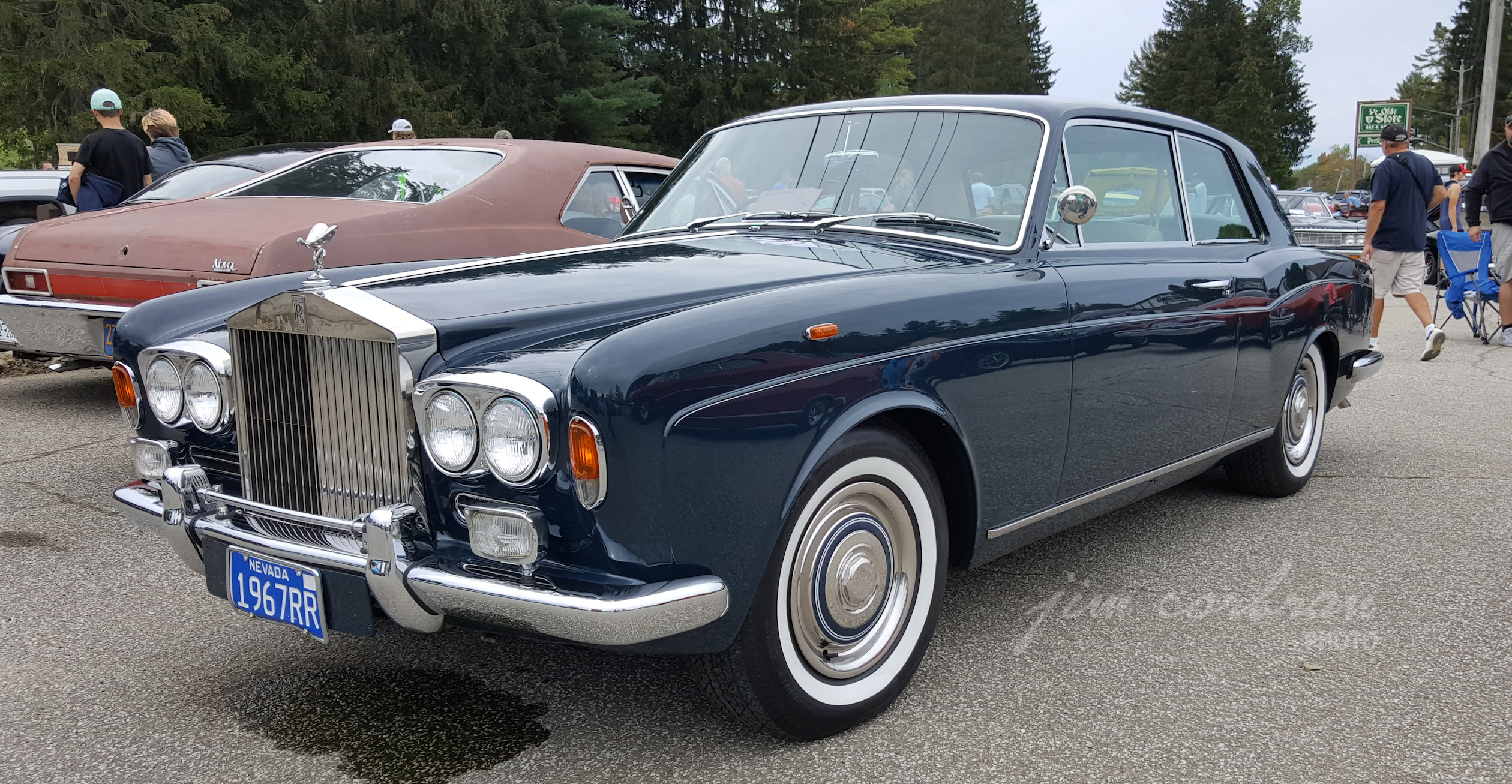 I’ve been to a slew of car shows/cruise nights in 2021. And thinking back on them all I have to say that this 1967 Rolls-Royce Mulliner Park Ward fixed-head coupé is probably the handsomest car I came across all year. These cars were not mass-produced, but rather were “coachbuilt,” that is, made to order by the H.J. Mulliner Park Ward coach builders in London. They were based on the Silver Shadow Saloon (four-door), with a freshly styled rear-quarter/boot section. One internet source, which currently has one of these for sale, says that between 1967 and 1971 only 606 were built. Another source tells us that James Young Ltd., also of London, built an additional 35 coupes of a slightly different and more upright design (see photo at bottom of page), in addition to 15 cars based on the Bentley T series. We saw this beautiful RealRide at this fall’s annual Fall Festival Car Show at the Peek N’Peak ski resort in Clymer. 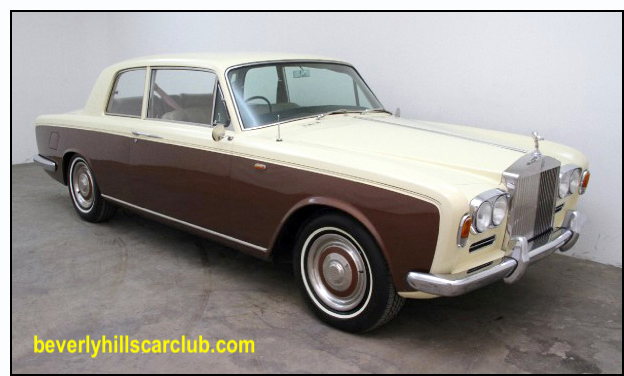