RealRides of WNY (on the road) - Dyane 6 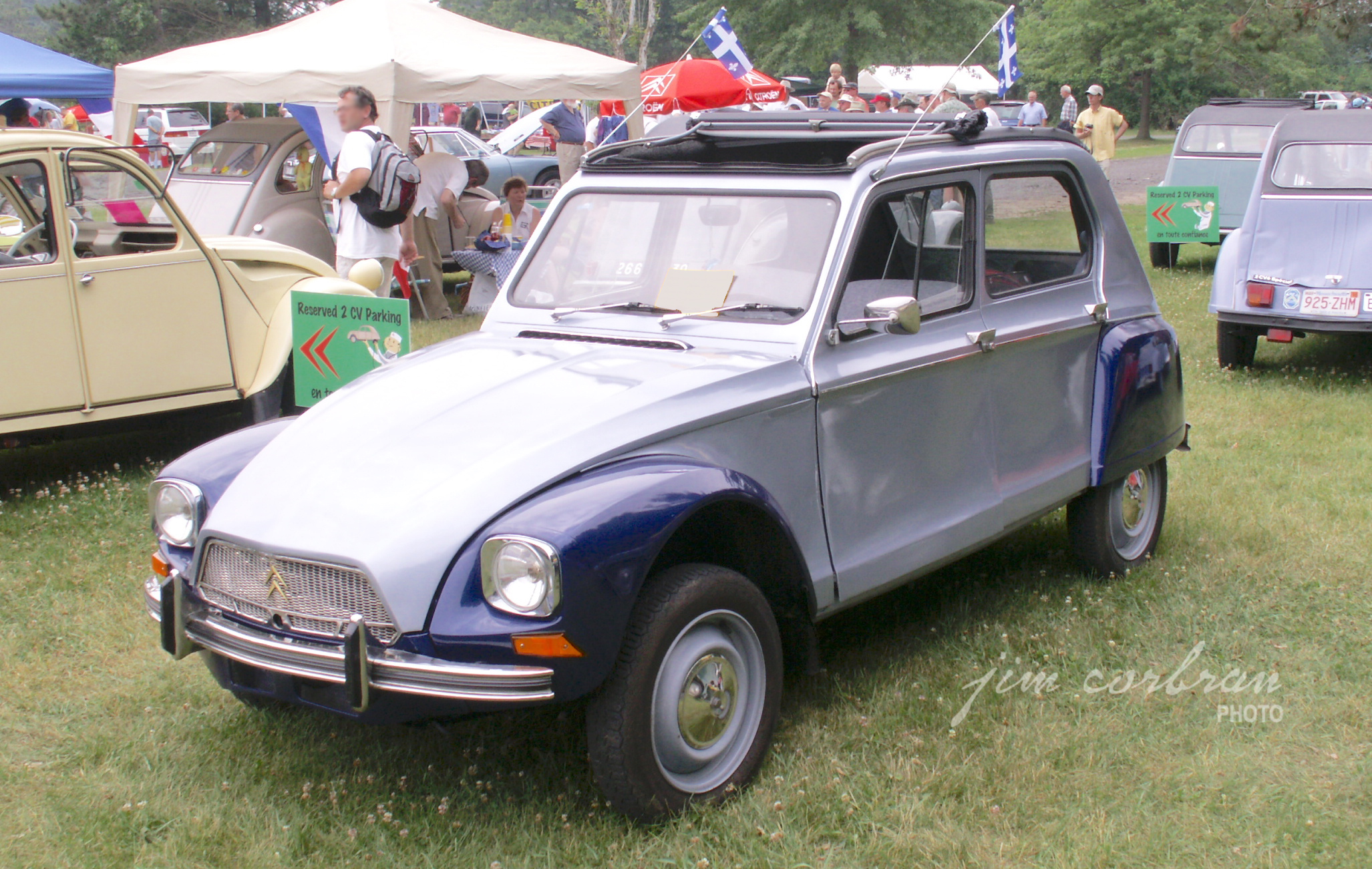 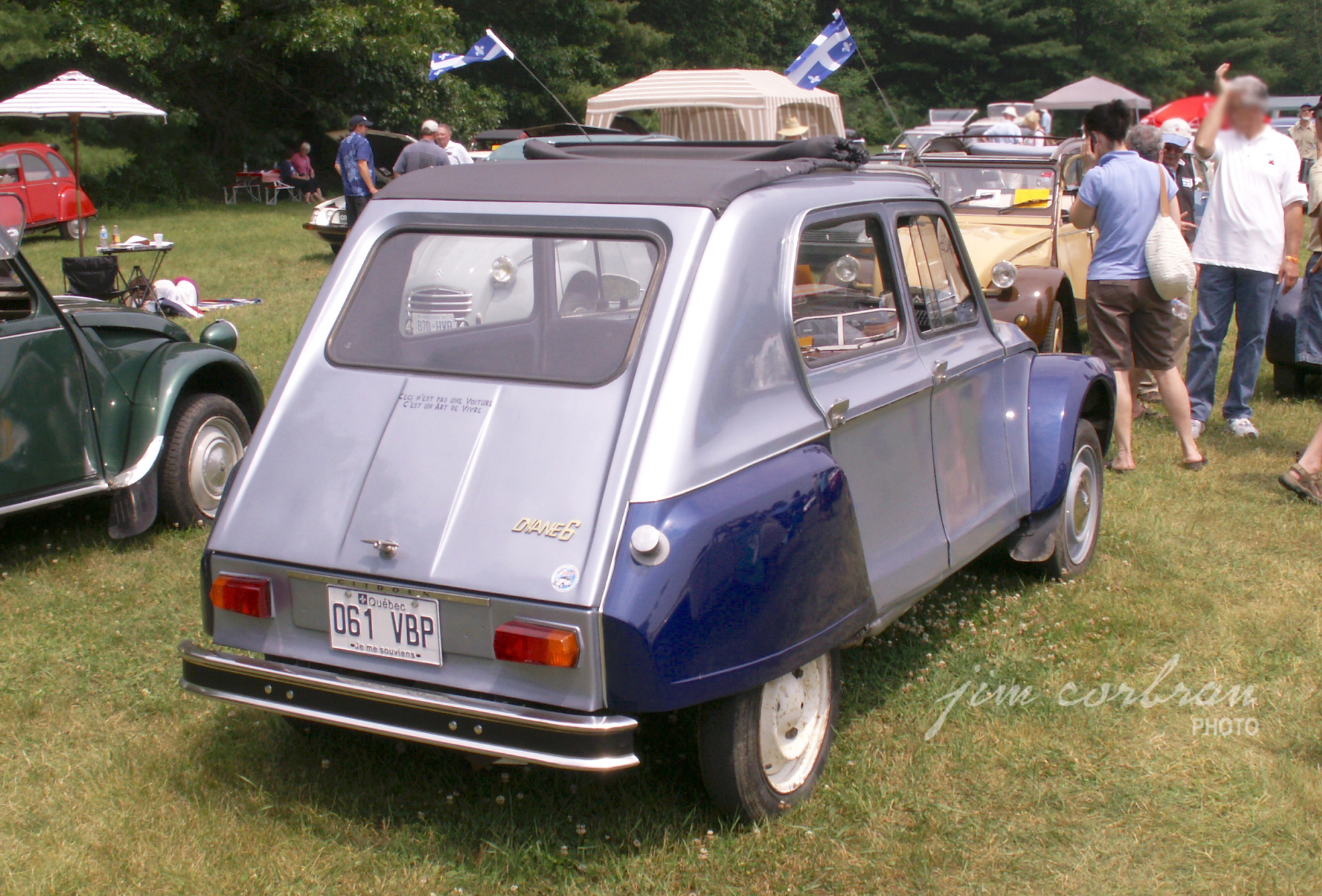 You’re probably all familiar with the brand, perhaps for no other reason than seeing 1950s DS sedans in old French movies. But how many of you have actually seen a Citroën Dyane 6 in person?

Or even knew that such a thing existed? Built from 1967 to 1983, the Dyane was based on another quirky, iconic Citroën, the 2CV. The “6” in the name of today’s RealRide refers to the engine — an air-cooled flat 2-cylinder 602-cc unit which put out 32 hp. Earlier versions were the Dyane (with a 425 cc engine) and Dyane 4 (435 cc). As you can see from looking at the photo below, the Dyane was slightly more conventional looking than the 2CV. And when we say “slightly,” we mean “hardly at all.” Lol… We came upon this rarity (at least in the U.S., where it was never officially imported — almost a million-and-a-half were sold around the world) in the summer of 2008 at the Citroën Rendezvous in Saratoga Springs. 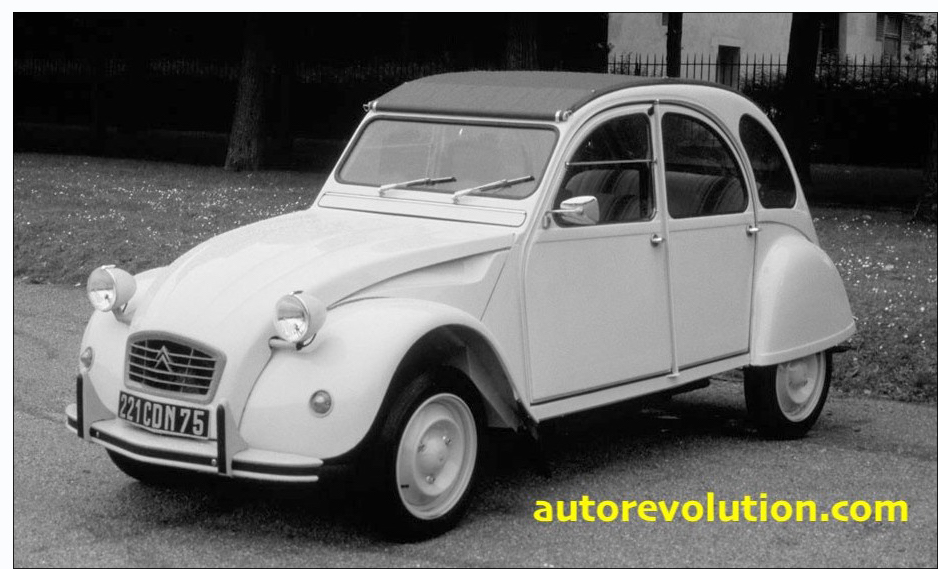