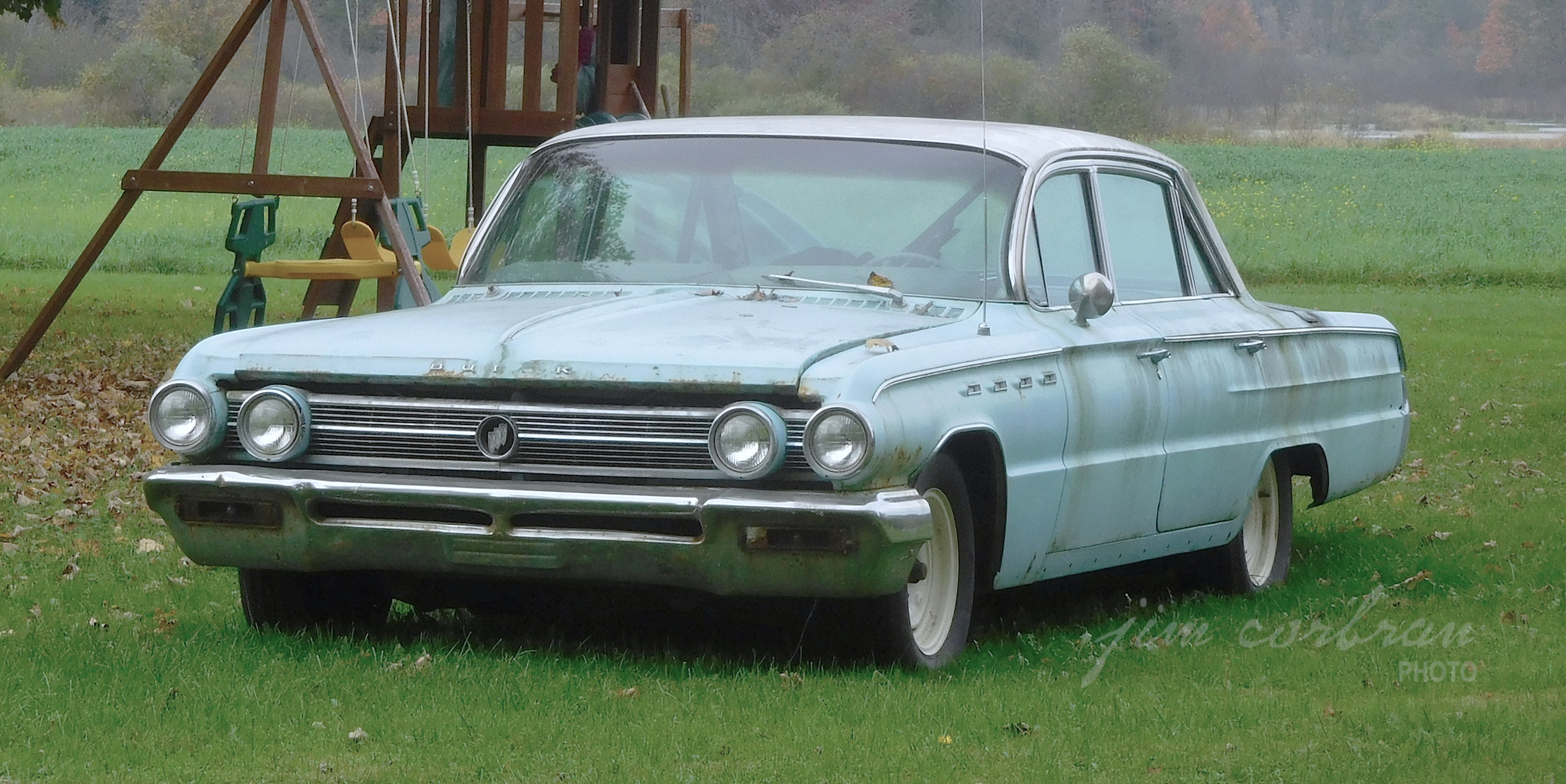 Although it’s missing a few trim bits, the four elongated “portholes” on the front fender indicate that this is a 1962 Buick Electra 225 — Invictas and LeSabres were relegated to a mere three. And on the inside? “All this and Shantung, Too” cried the brochure copy. Shantung? My iMac’s built-in dictionary tells us that shantung is “a dress fabric spun from tussore silk with random irregularities in the surface texture.” Tussore? Again, the dictionary says it’s a “coarse silk from the larvae of the tussore moth and related species.” The tussore moth, we learned by reading on, is sometimes kept in India and China. Sometimes? Sounds rather vague, Lol. We came upon this RealRide earlier this month while driving through the town of Dayton. 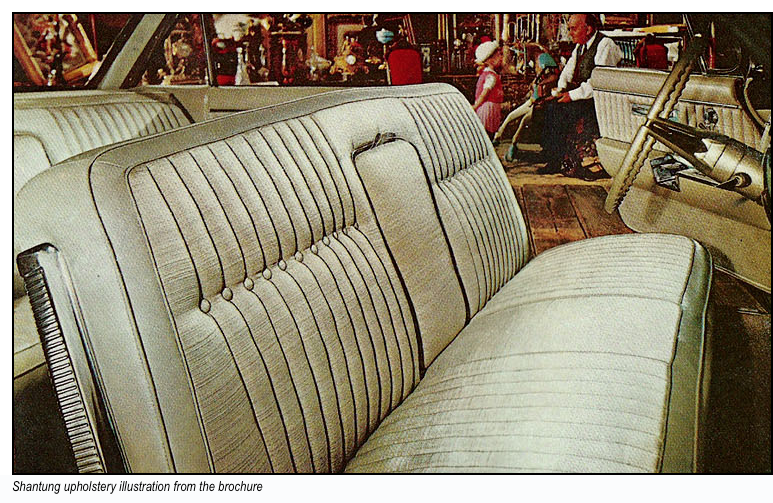