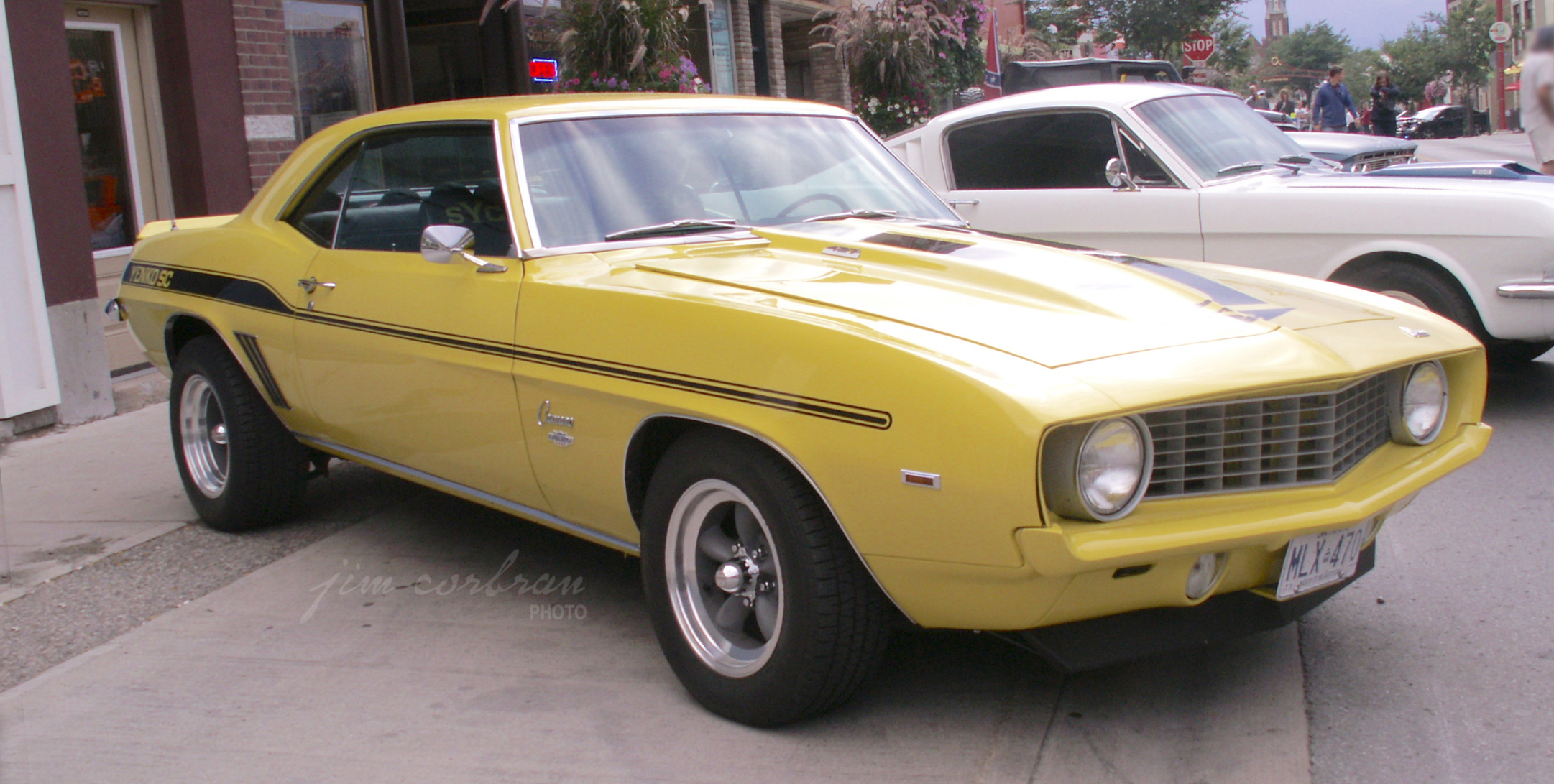 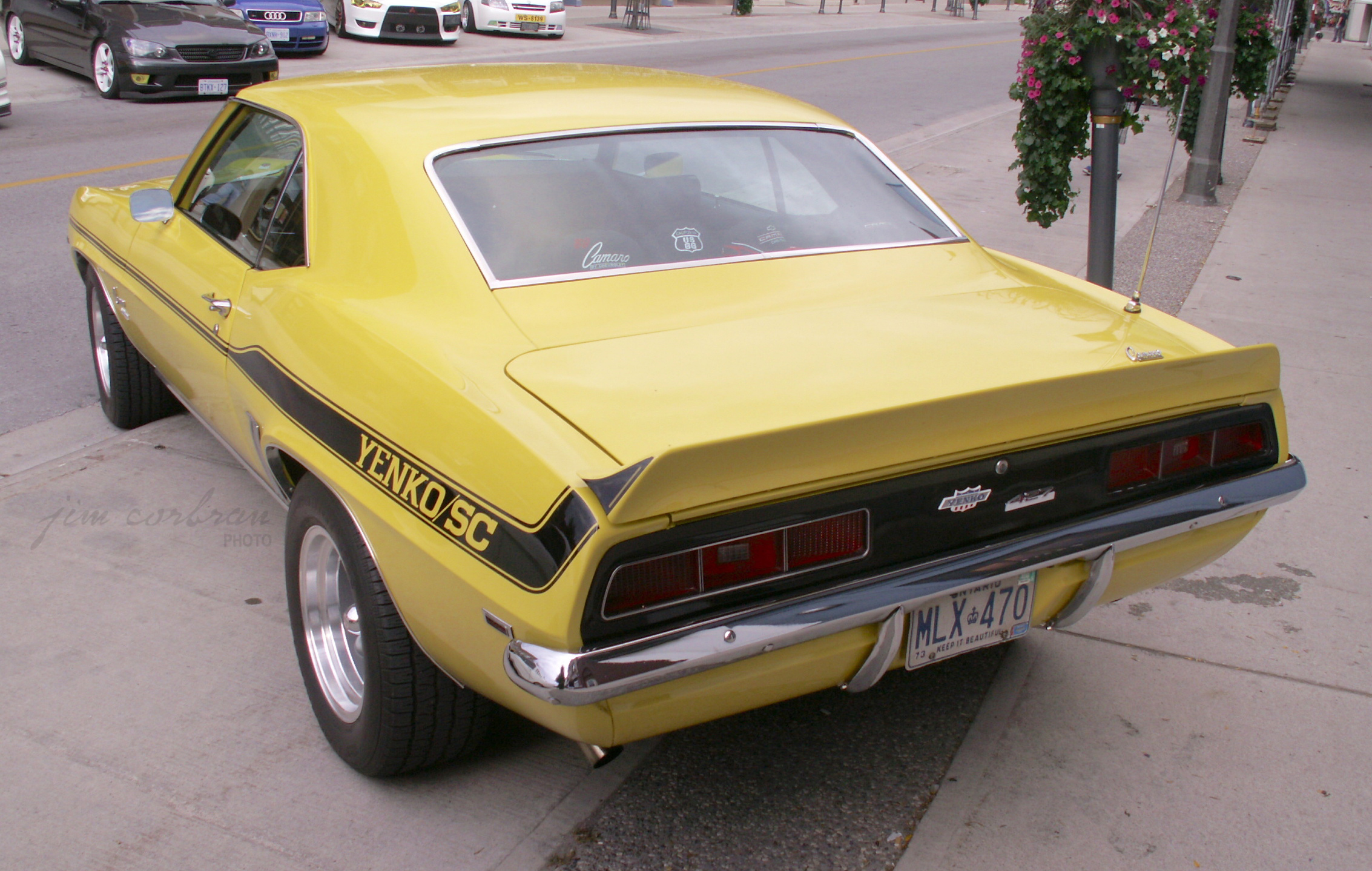 When I first came across this 1969 Chevy Camaro Yenko/SC a few years ago at a Cruising on the Q event on Queen Street in Niagara Falls, Ontario, I assumed it was the doings of some boy-racer in his home garage. Later on I remembered the Yenko Corvairs of the 1960s (as well as the Corvair Sprints by Fitch) which as a kid I had bought in plastic kit form (see below), and decided to look up this Camaro on the internet. Turns out Don Yenko’s company licensed an Oklahoma firm, which is still in business, to stuff 427s into updated 1967-69 Camaros and slap his name on them. Just like the old days! You can read all about them by clicking here. 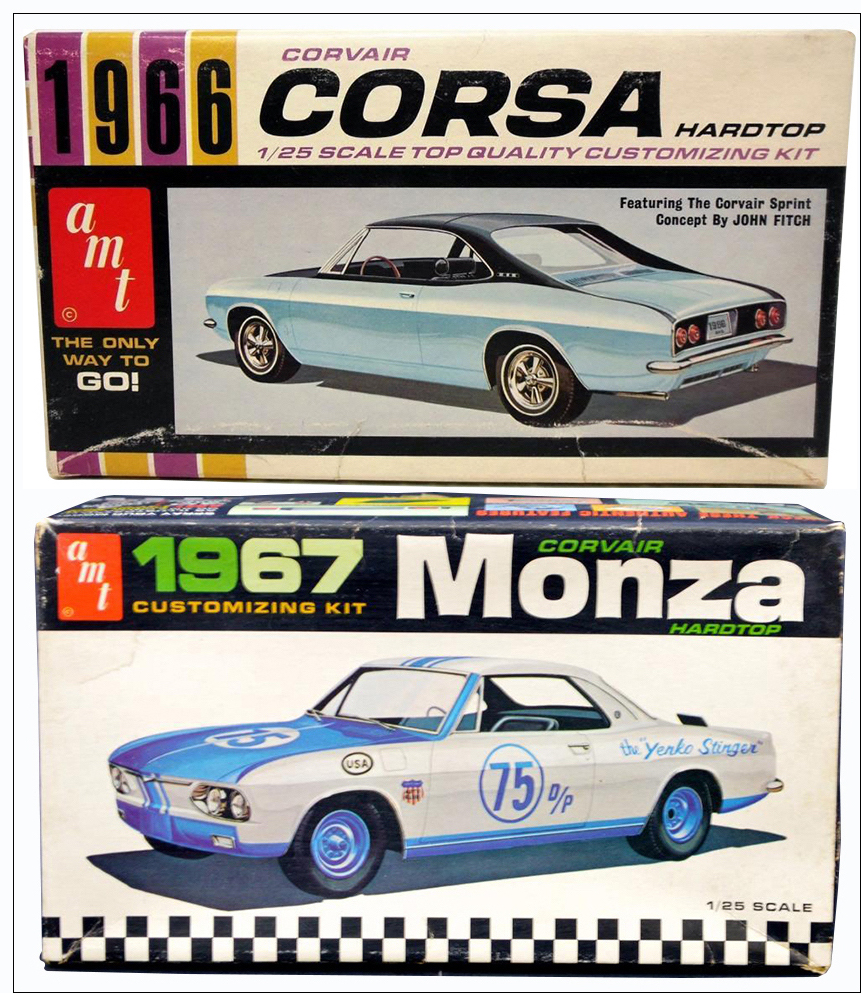