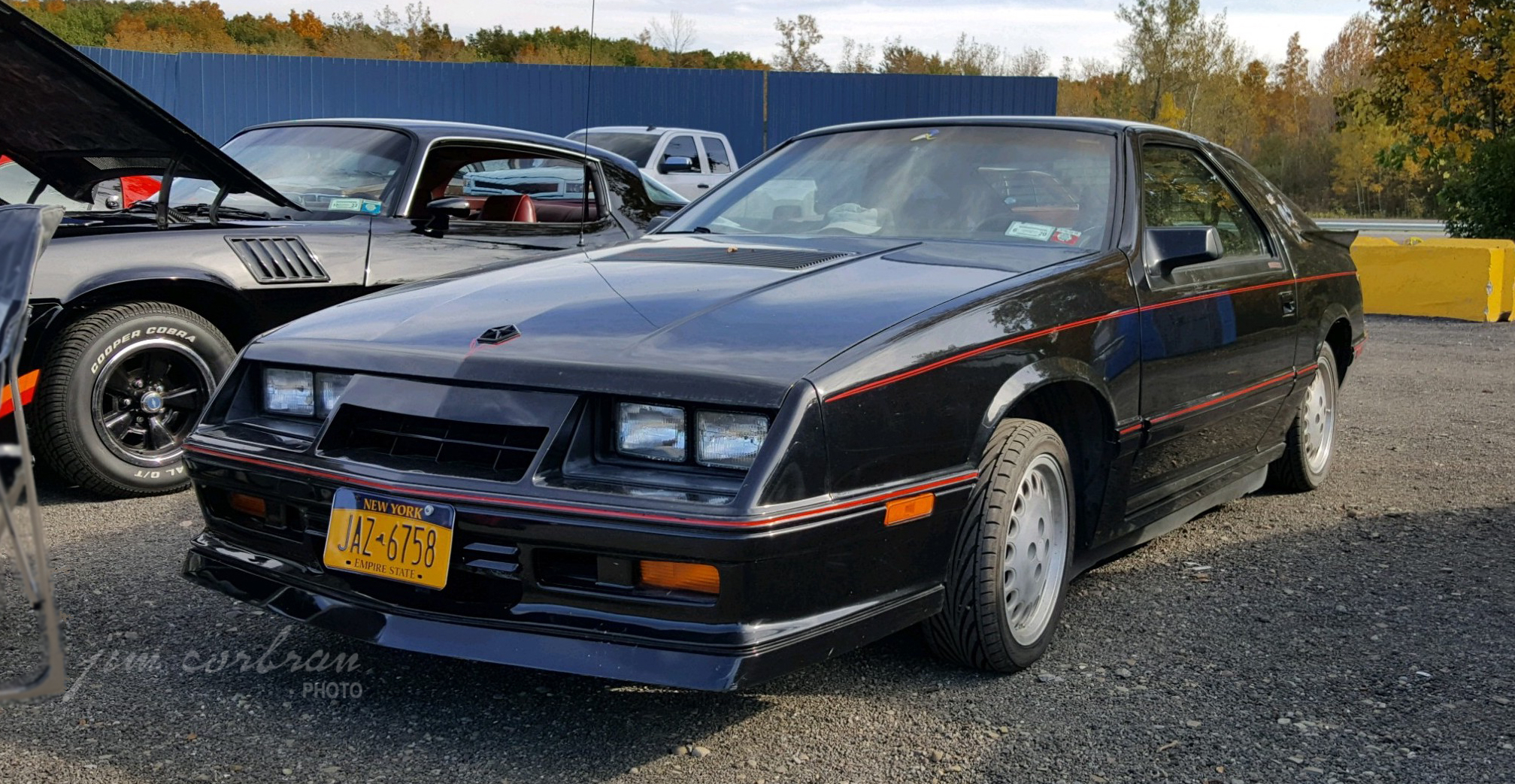 The Dodge Daytona Turbo Z was produced from 1984-86. Turbo Z equipment included a close-ratio 5-speed, nitrogen-filled shocks, “ground effects all around including front air dam and rear spoiler,” and something Dodge described as “massive 15-inch cast aluminum wheels fitted with Goodyear Eagle GT performance tires.” I wonder what those copy writers would say if they saw some of the tire/wheel combinations on the road today. Massive has been redefined. In the dash was a six-speaker AM/FM stereo which I guess back in the day also garnered special mention. Saw this rare (IMO) car show sighting a year ago at the final event of the 2020 season at the Big Indian Smoke Shop in Irving.