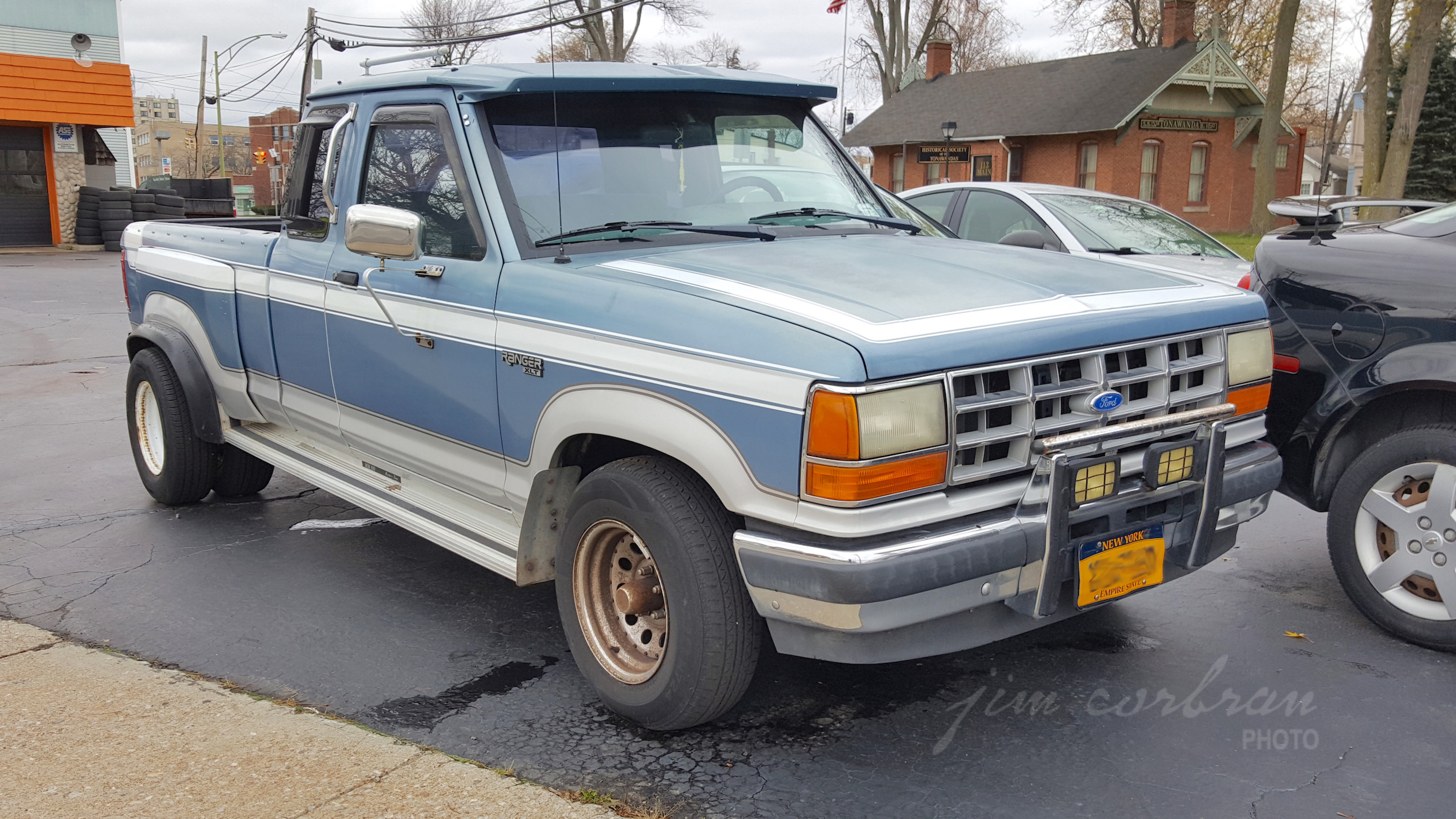 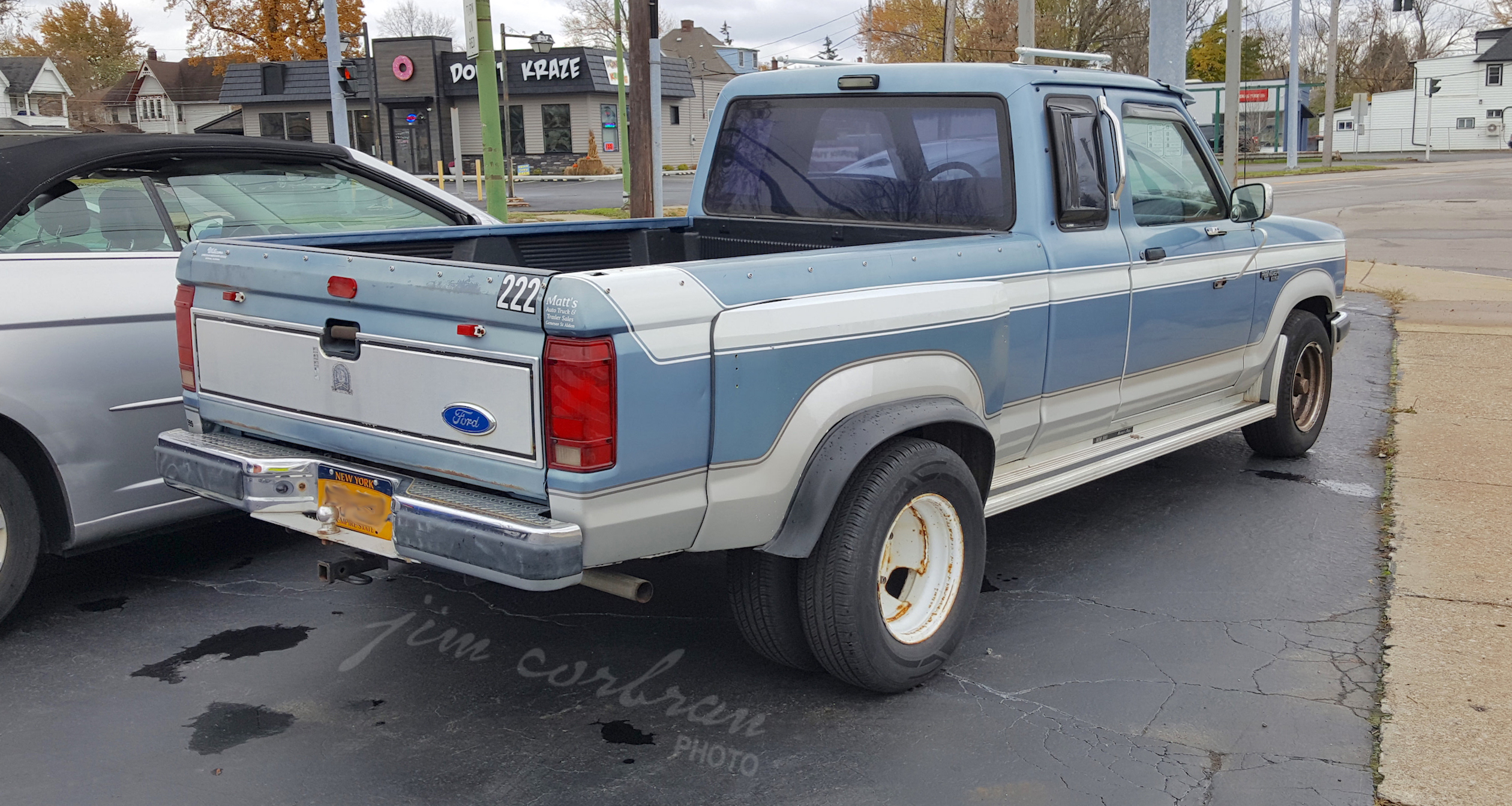 When I came across this 1990 Ford Ranger XLT a few weeks ago just down the street from the RealRides main offices in Tonawanda, I said to myself  “Self? Did Ford ever actually produce a dually Ranger?” The answer it would seem, after wasting gobs of time on the internet, is no. But, one of those searches (therangerstation.com) turned up a story about how Ford did sell chassis cabs (without a bed) with a dually setup (bottom of page). The same page mentioned how a company called RICKA produced a dually conversion kit which could be purchased though — where else? — J.C. Whitney. The kit consisted of rear wheel adapters which allowed you to bolt on a second wheel to each side of the axle. Whitney also sold the fender add-ons. 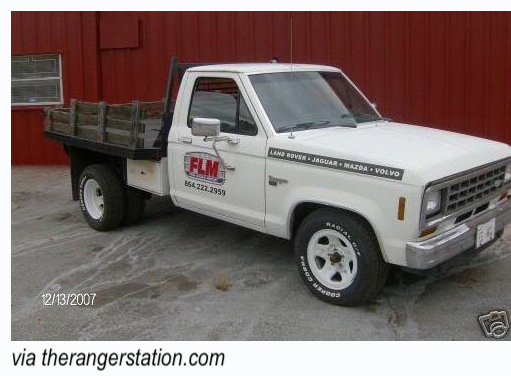