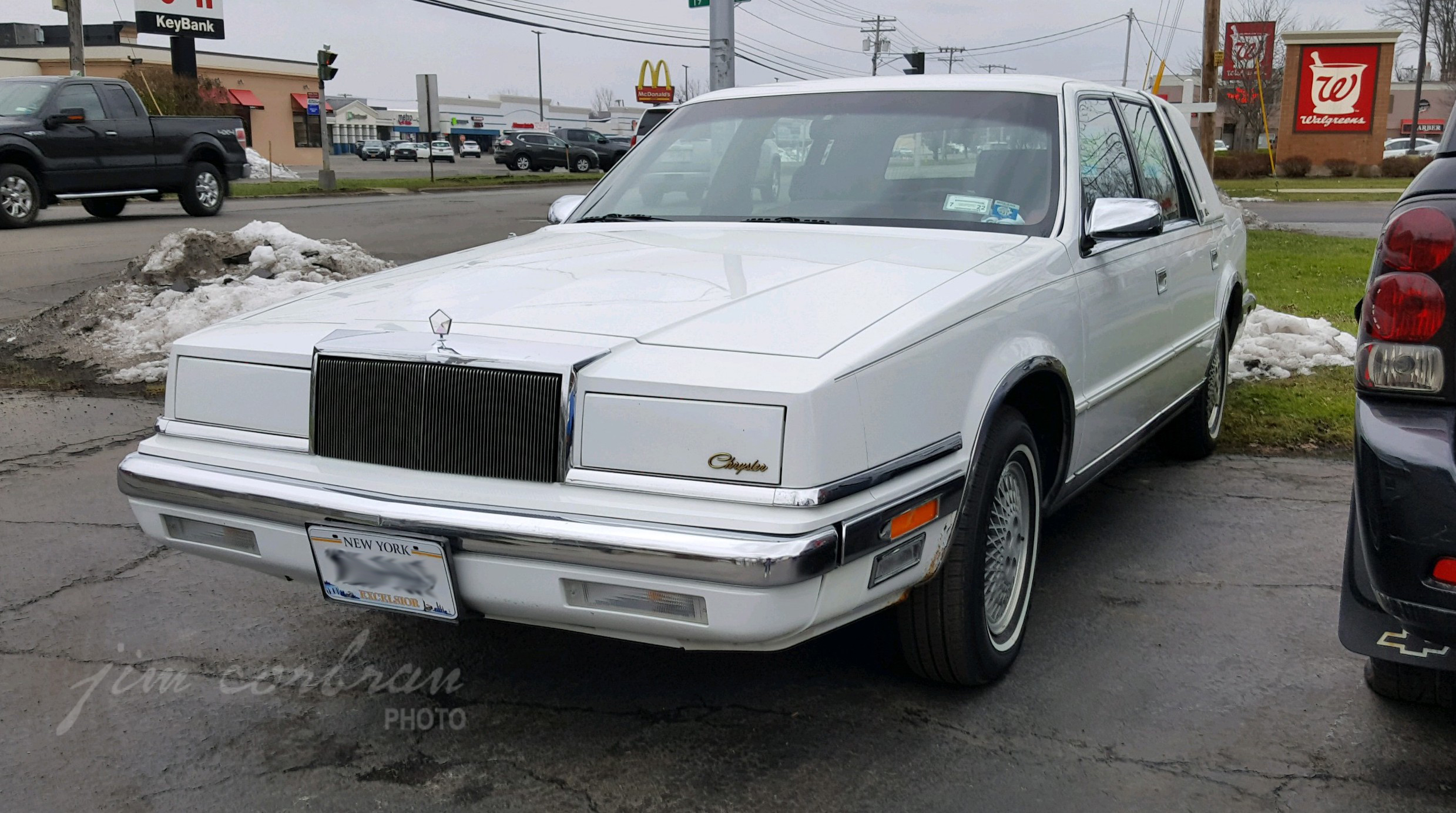 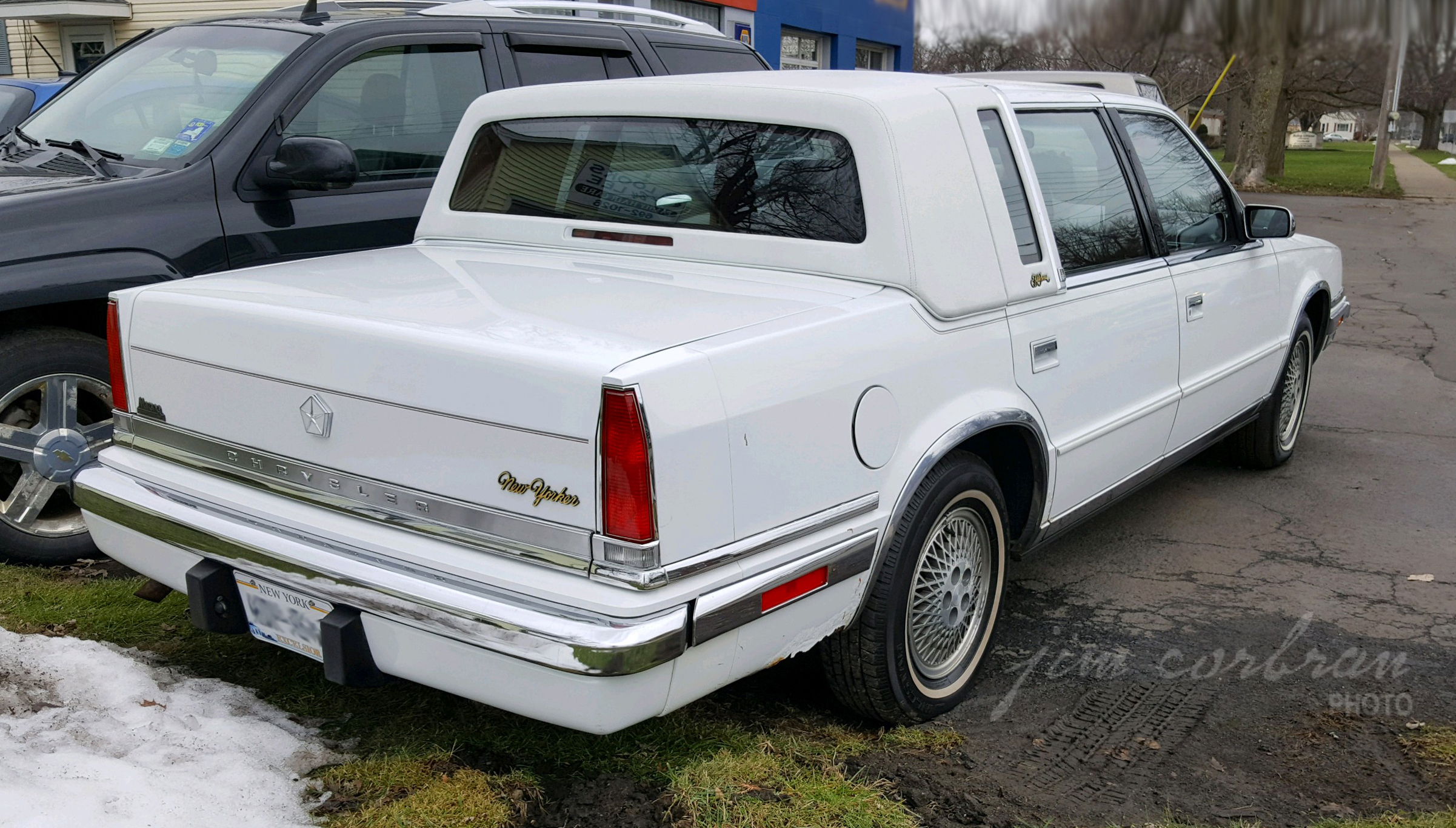 This 1990 Chrysler New Yorker Fifth Avenue is one of four four-door sedans offered as the Chrysler lineup welcomed the 1990s. All based on the K-car platform, the Chrysler Imperial sat atop the pecking order, followed by the NY’er 5thAve., New Yorker Landau, and New Yorker Salon — the latter of which seems to be a slightly classier cousin of Dodge’s Dynasty. While the full-line brochure touted the Imperial as “The pride of Chrysler,” it told us how the 5thAve “…showcases contemporary technology while preserving classic comfort.” We saw this one a few weeks ago in North Tonawanda.