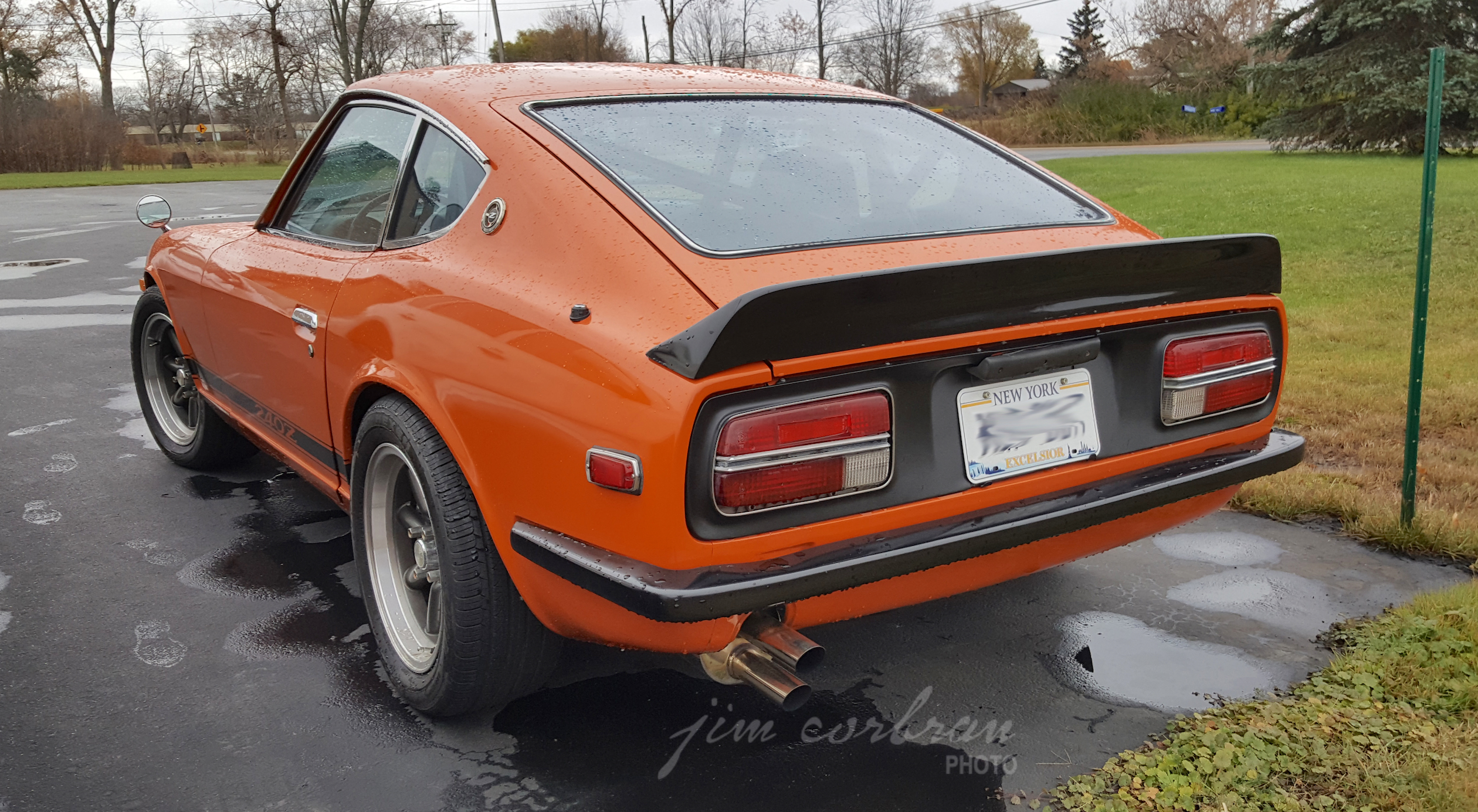 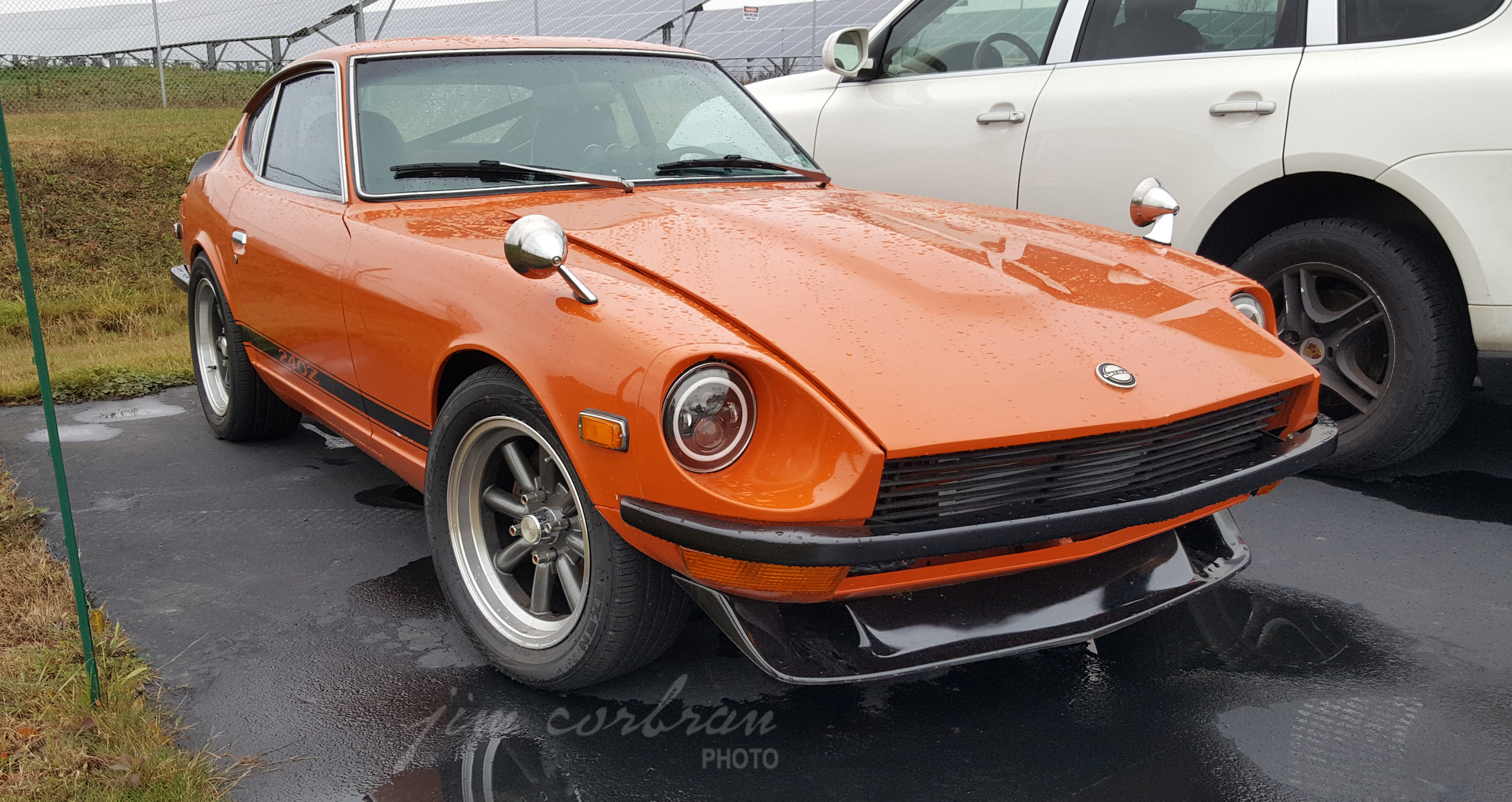 Early ads for the Datsun 240-Z (this one's a 1972) urged shoppers to “Join a Minority Group.” It seems that for the first year (or two) of its existence the Z-Car (as it came to be known informally) was hard to come by. The two-seat closed coupe with the inline six, independent suspension, and admittedly sexy styling was flying out of showrooms. It was quite the contrast to what many thought was the competition — mainly British two-seat open cars like the MG and Triumph. Datsun’s tag line at the time was “Drive a Datsun… then decide.” It was a great strategy — if you could find one! We came across this one a few weeks ago in a Grand Island parking lot.