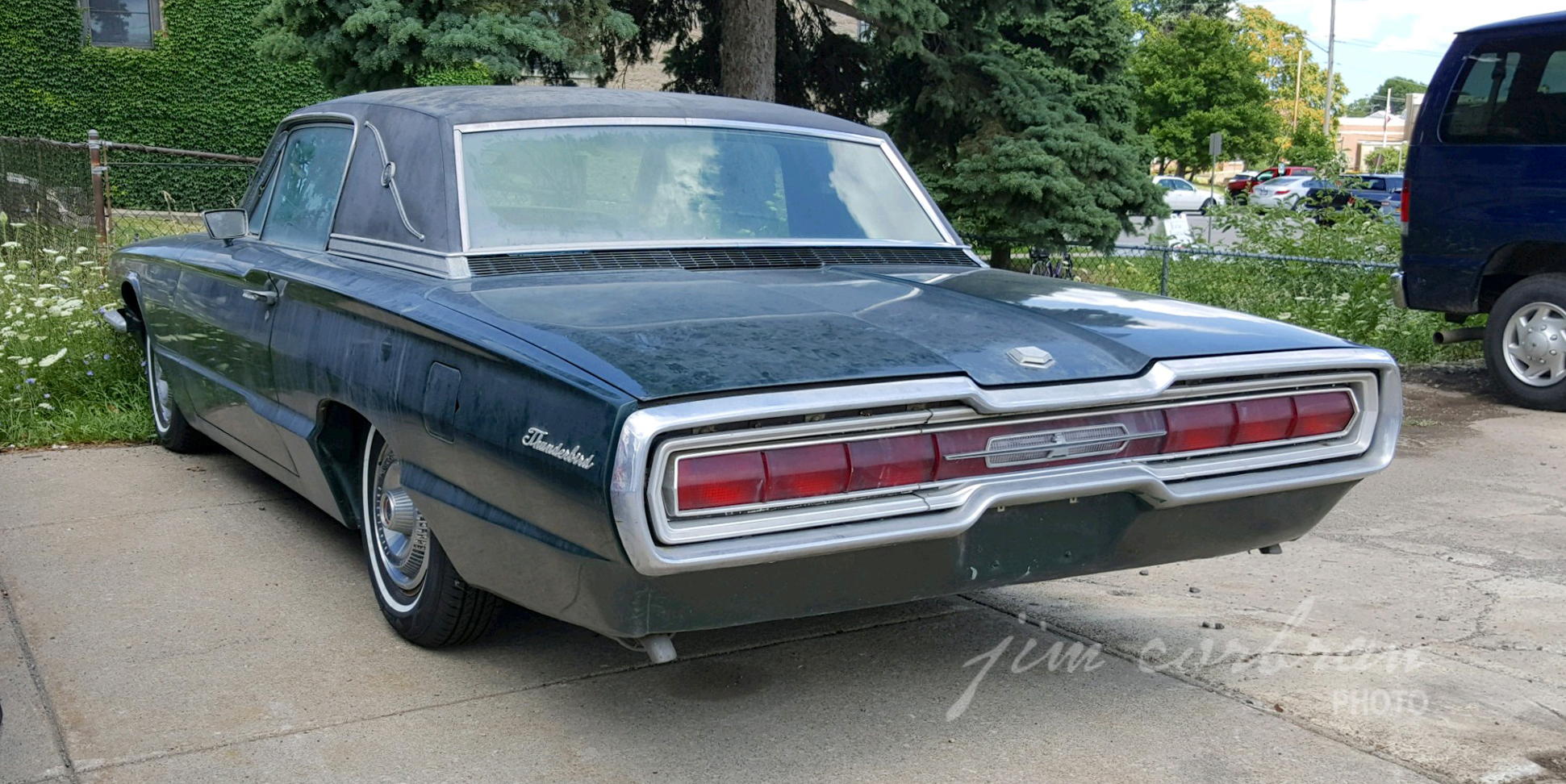 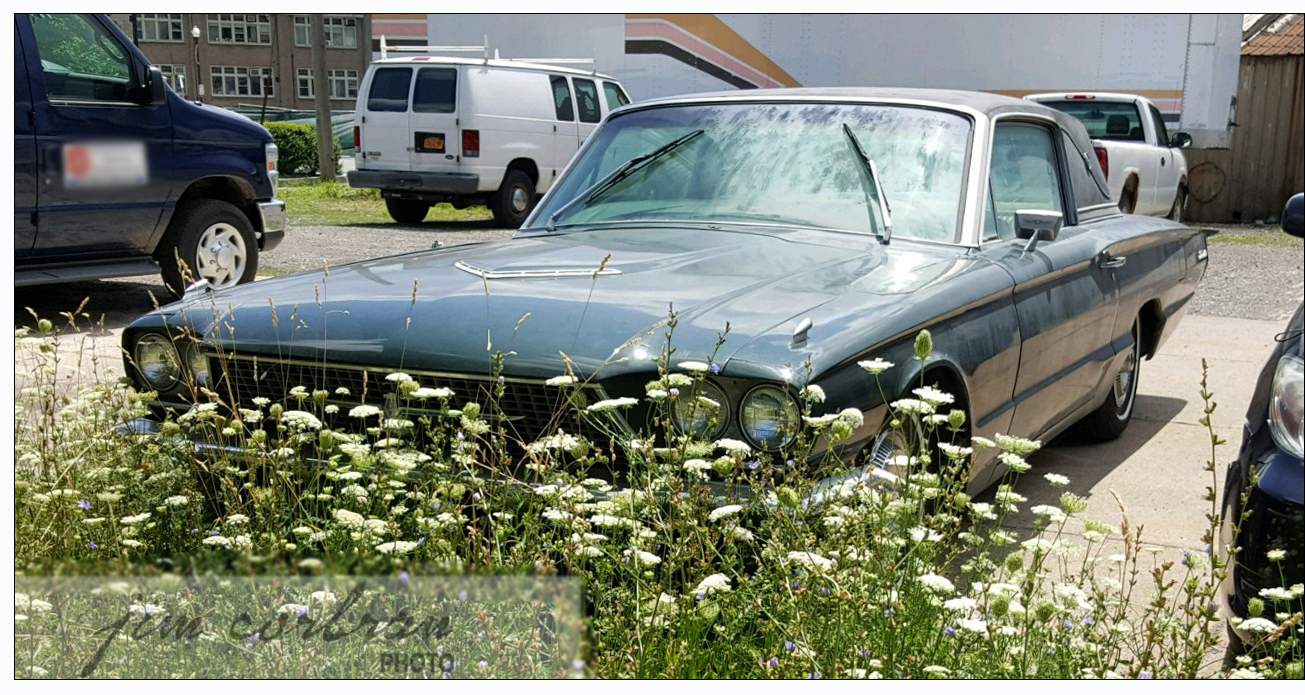 Another week, another personal luxury coupe from Dearborn trying to blend in with its surroundings. Unlike last week’s example, this 1966 Ford Thunderbird Town Landau forgot to cover its rear flanks, though, Lol… Seen over the summer in Lockport just a stone’s throw from the locks, based on its exterior this one looks pretty much intact. Not only was the new T-Bird available with an optional cruise control (which Ford billed as Highway Pilot Controls — see below), they also offered what they called “A magnificent idea: the AM Radio/Stereosonic Tape system that gives you the richness of the living performance with the convenience of self-contained tape cartridges.” This glowing description fails to mention however, the fact that the tape player will always change channels right in the middle of your favorite song. 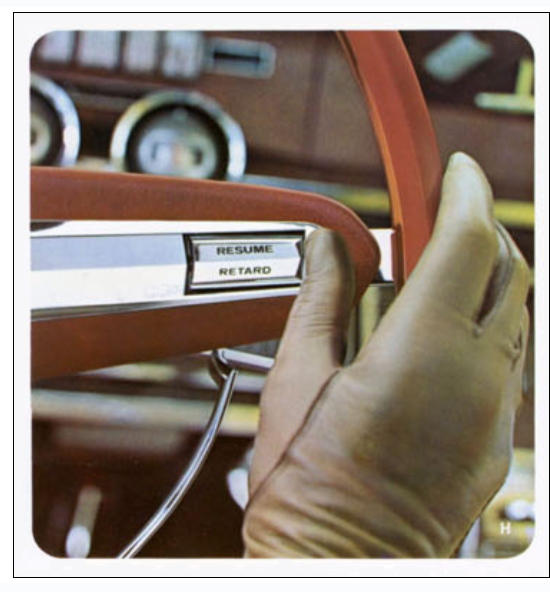