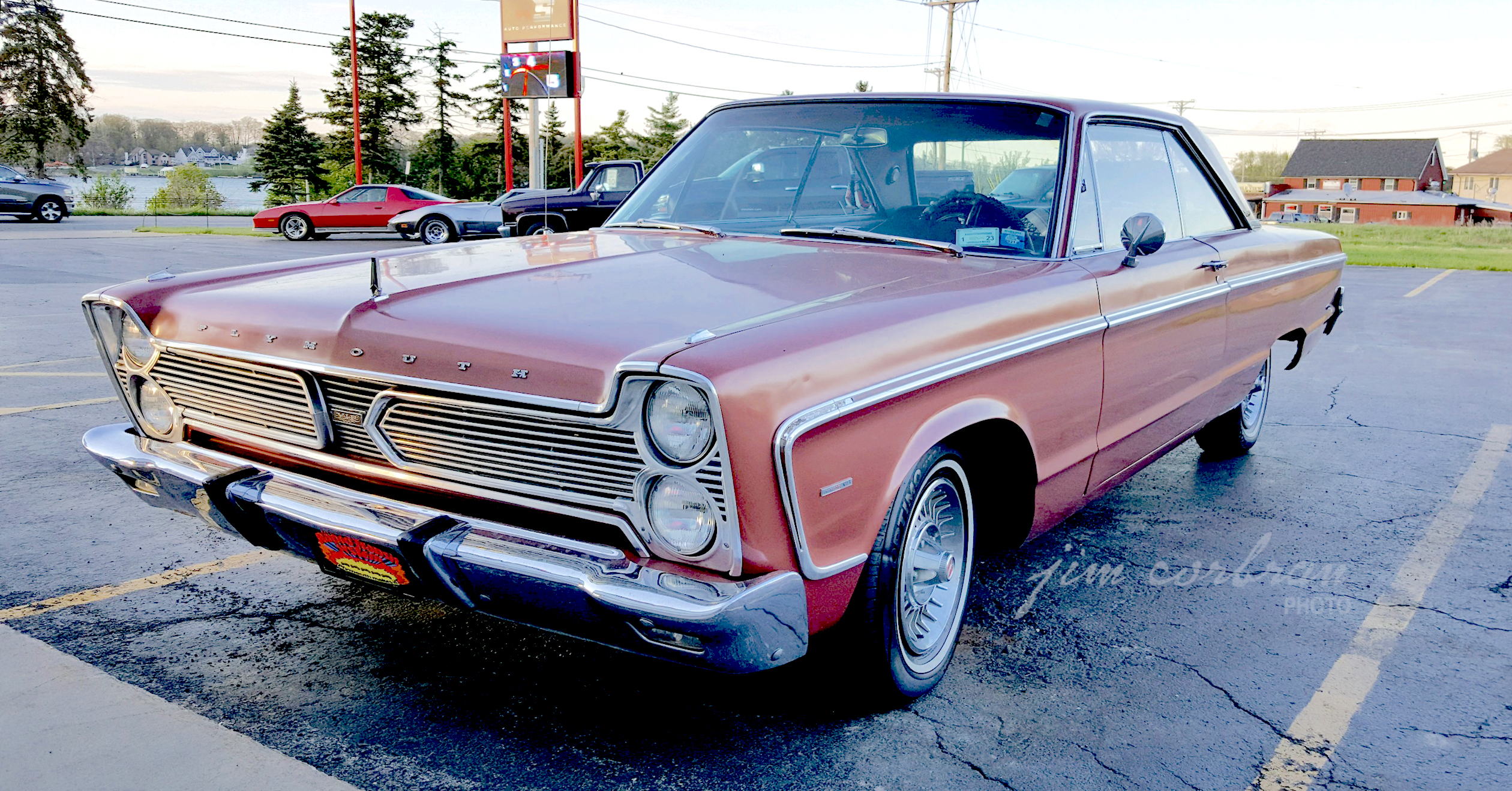 I don’t imagine that Robert Van Winkle had this 1966 Plymouth VIP in mind when he recorded “Ice Ice Baby” back in 1990. Actually, I’m not sure what he had in mind at all, Lol… You probably remember him better as his alter ego, Vanilla Ice. Maybe you even remember him better than the fact that Plymouth actually sold a model called the VIP. Its sales paled in comparison to its main competitors in the near-luxury genre: total 1966 VIP sales were 17,216; Chevy sold approximately 181,000 of its Caprice, and Ford produced just over 101,000 of the LTD. We saw this rare 2-door VIP (only 5,158 produced) over the summer in Tonawanda.