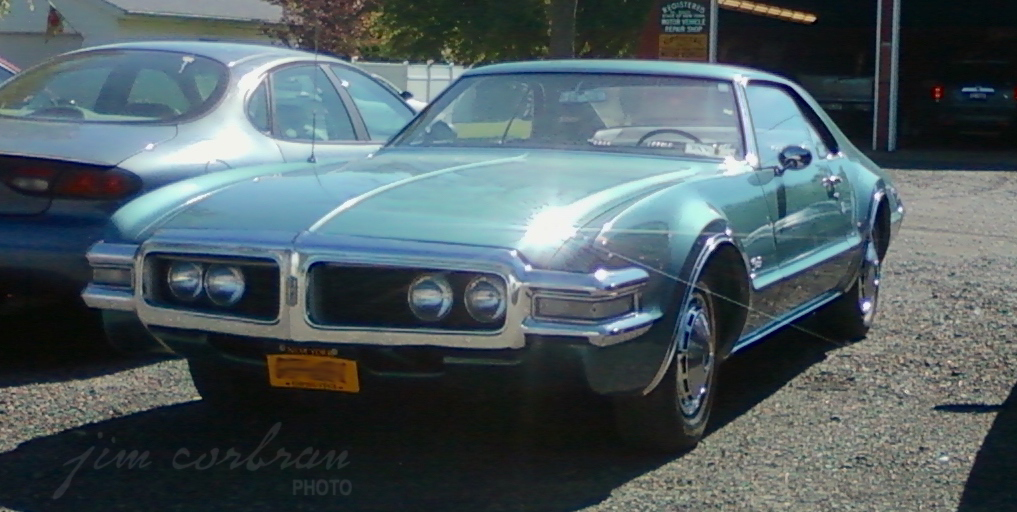 Either not many examples of the 1968 Oldsmobile Toronado are still around, or they’re very well hidden. We saw this rare one seven years ago in front of a Cambria repair garage. It’s one of about 30,000 which were produced in this, the front-drive coupe’s third model year. The ’68 model still pretty much retained the original’s shape, albeit with a different front grille & bumper, and revised taillights which were now located in a newly shaped bumper. A complete remake would appear for MY 1971. 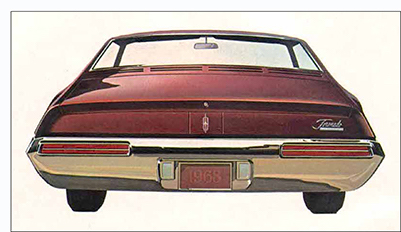