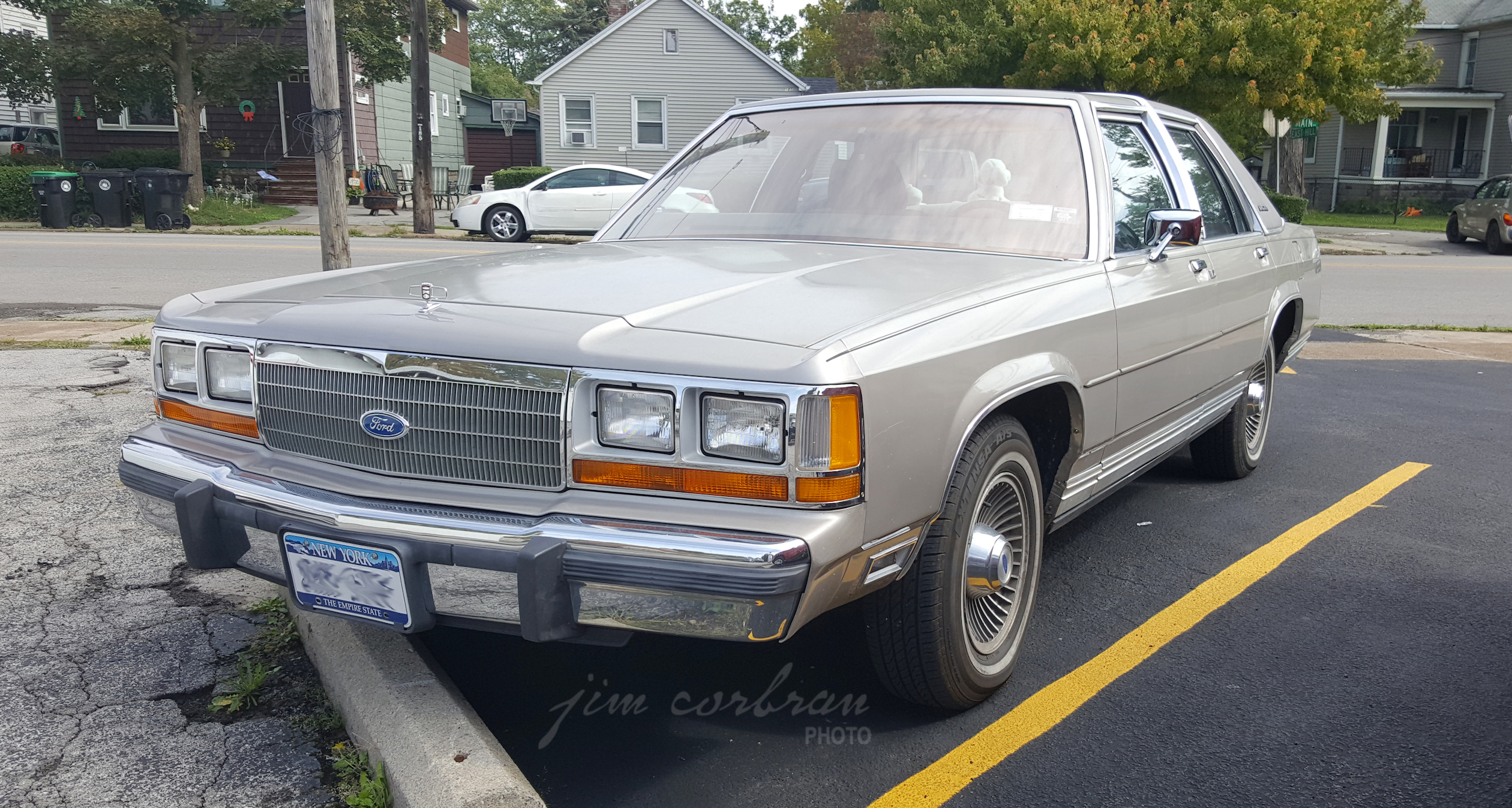 Once the darlings of the police and taxi driver communities, these days it seems that cars like this 1989 Ford Crown Victoria are driven mostly by people of a certain age. At least, nice examples like this one do, seen a few months ago in a Tonawanda parking lot. Then there are the other ones — the obvious ex-cop and/or taxi vehicles which seem to be driven (from what I see) by grandchildren of people of a certain age. This one is nicely preserved, but I wouldn’t mind one of the old base model cars to tool around town in. 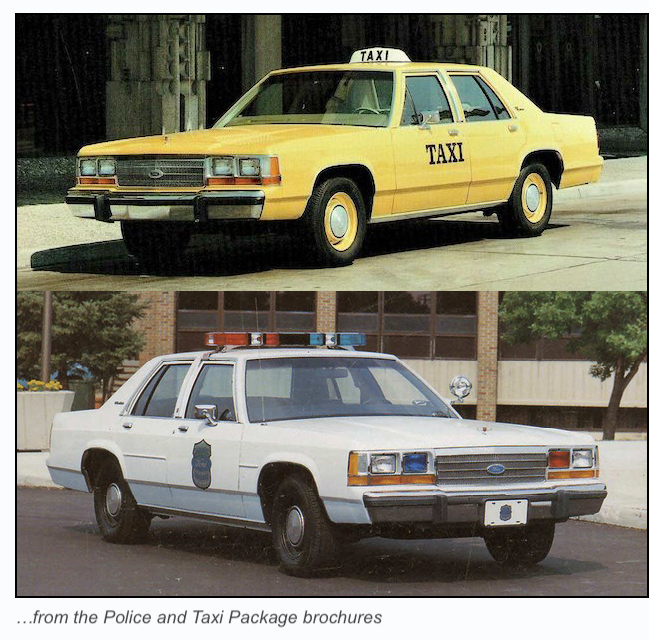