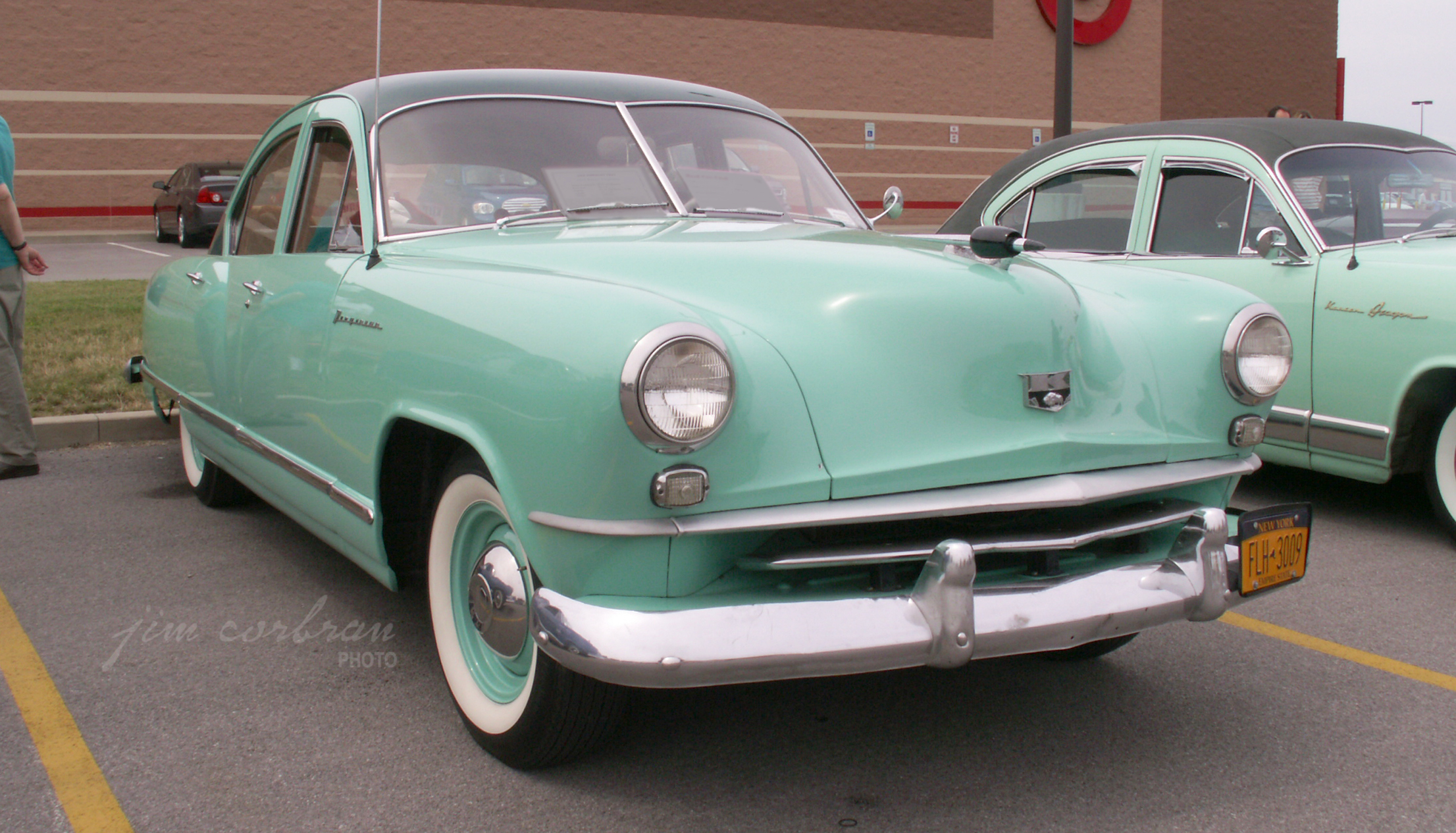 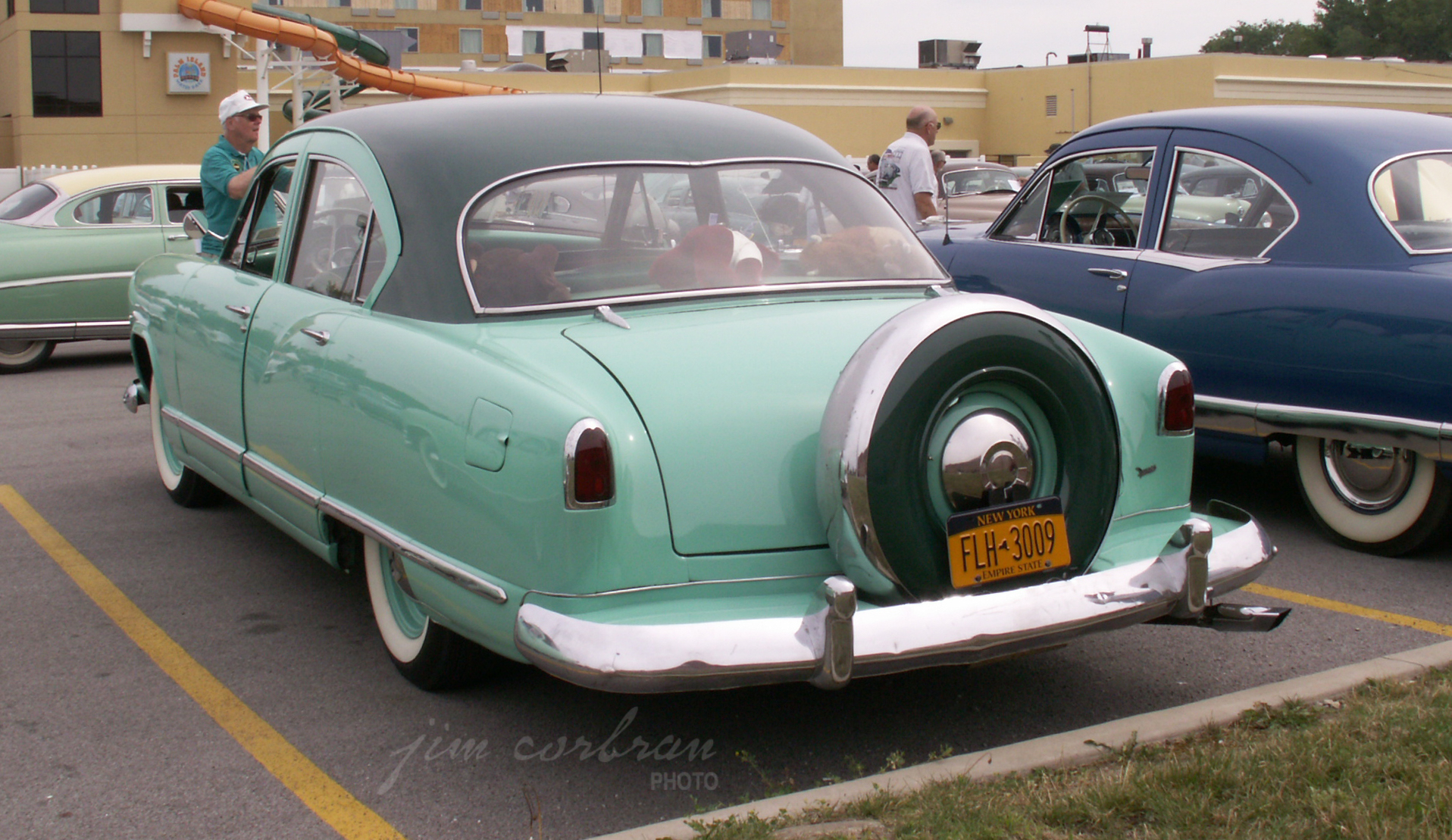 Surprisingly, the back page of the brochure for this 1952 Kaiser Virginian has a blurb at the bottom which reads: “Kaiser-Frazer Sales Corporation, Willow Run, Michigan.” I say surprisingly because the last Frazer cars were the 1951 models. Kaiser and Frazer were, as you probably remember, two distinct car lines… in name only. They were sold in the same dealerships, built on the same assembly lines, and suffered pretty much the same fate saleswise. Kaiser-Frazer started up in 1947 when the U.S. market could sell as many cars as could be built. The final Kaiser was the 1955 model. The company lived on thanks largely to the Kaiser Jeep, as well as warmed-over North American car lines sold in South America well into the 1960s. Jeep was sold to American Motors in 1970. We saw today’s RealRide back in 2013 at the Grand Nashionals in Batavia.