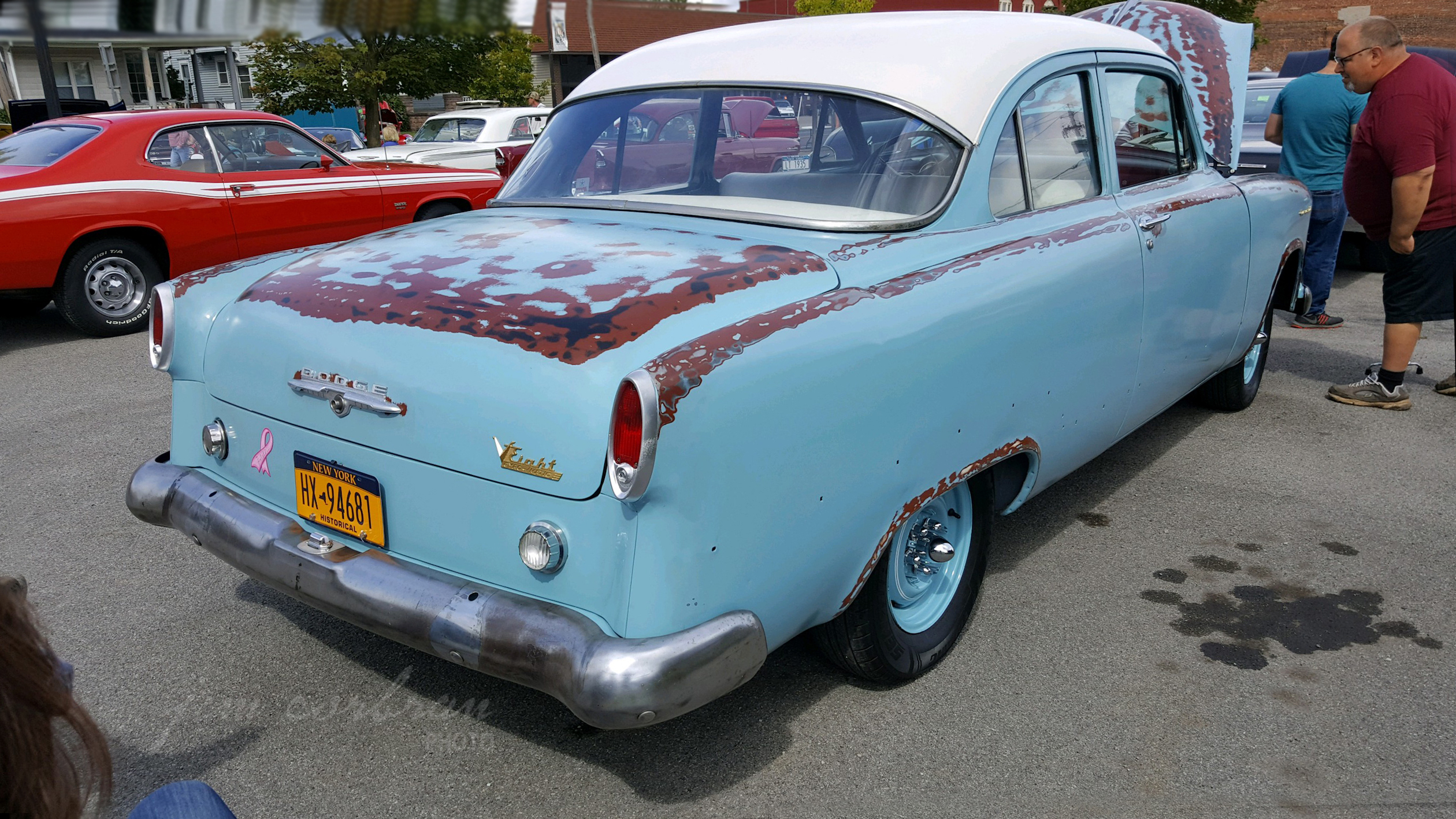 I could be wrong (it happens) but the patina on this 1953 Dodge Coronet looks man-made. (Not that there’s anything wrong with that.) A badge on the trunklid reads “V-Eight Gyro-Matic.” The V-Eight of course refers to the engine, which came from the factory with a displacement of 241.3 cubic inches; and Gyro-Matic was one of Dodge’s terms for Chrysler’s semi-automatic transmission. Chrysler-branded cars called this feature Presto-Matic, while DeSoto used Tip-Toe Shift and Plymouth’s semi-automatic was called Hy-Drive. We saw today’s RealRide back in 2019 at a car show in Middleport. BTW, we found the V-Eight emblem pictured here for sale on eBay with a buy-it-now price of $159.99. Yikes! 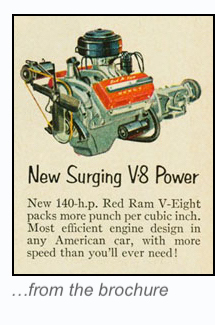