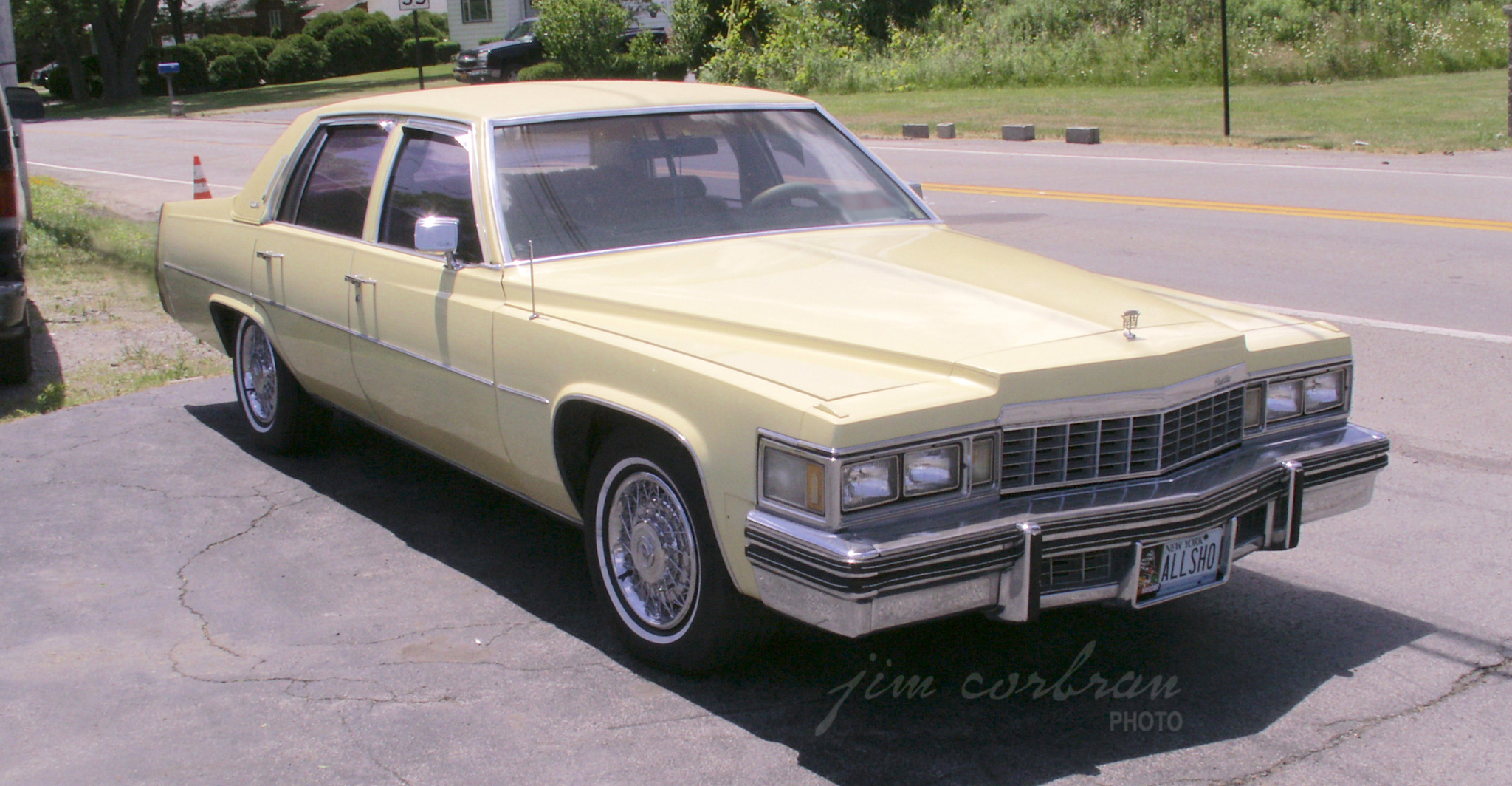 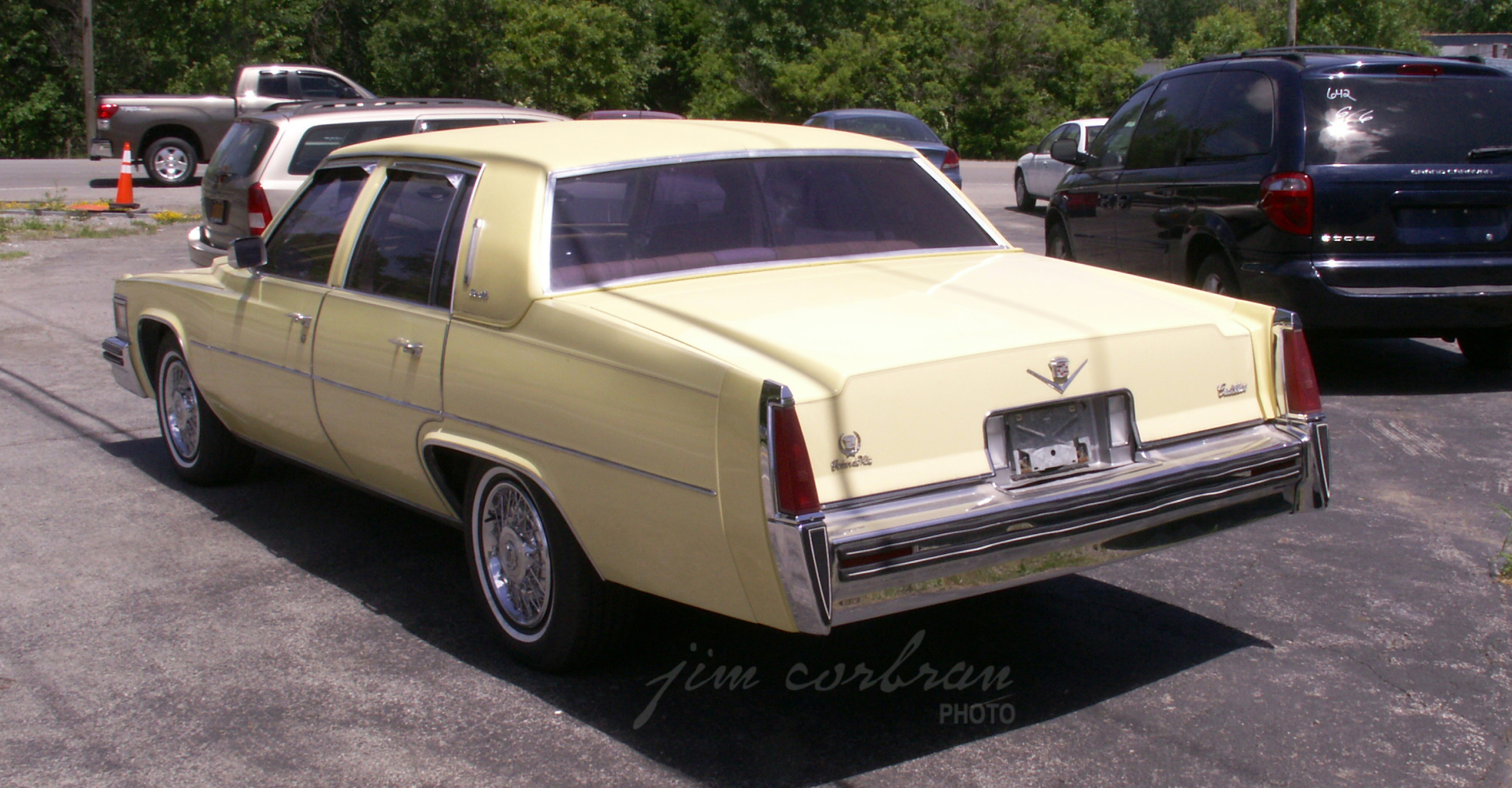 Yes, the 1977 Cadillac Sedan de Ville was downsized from the previous year’s version, but unless you’re comparing it to a ’77 Lincoln Continental, it’s still a b-i-g car. Even more so if you’re comparing it to today’s full-sized sedan (itself a dying breed). Typing “2022 family-sized sedan” into a Google search turns up cars like the Toyota Camry, Honda Accord, and Hyundai Sonata. The specs (in inches) for the ’77 de Ville as compared to the ’22 Sonata, as well as the (still not downsized) ’77 Chevrolet Chevelle mid-sized sedan are listed below:

How times have changed! We came across today’s big downsized RealRideback in 2016 in Wheatfield.