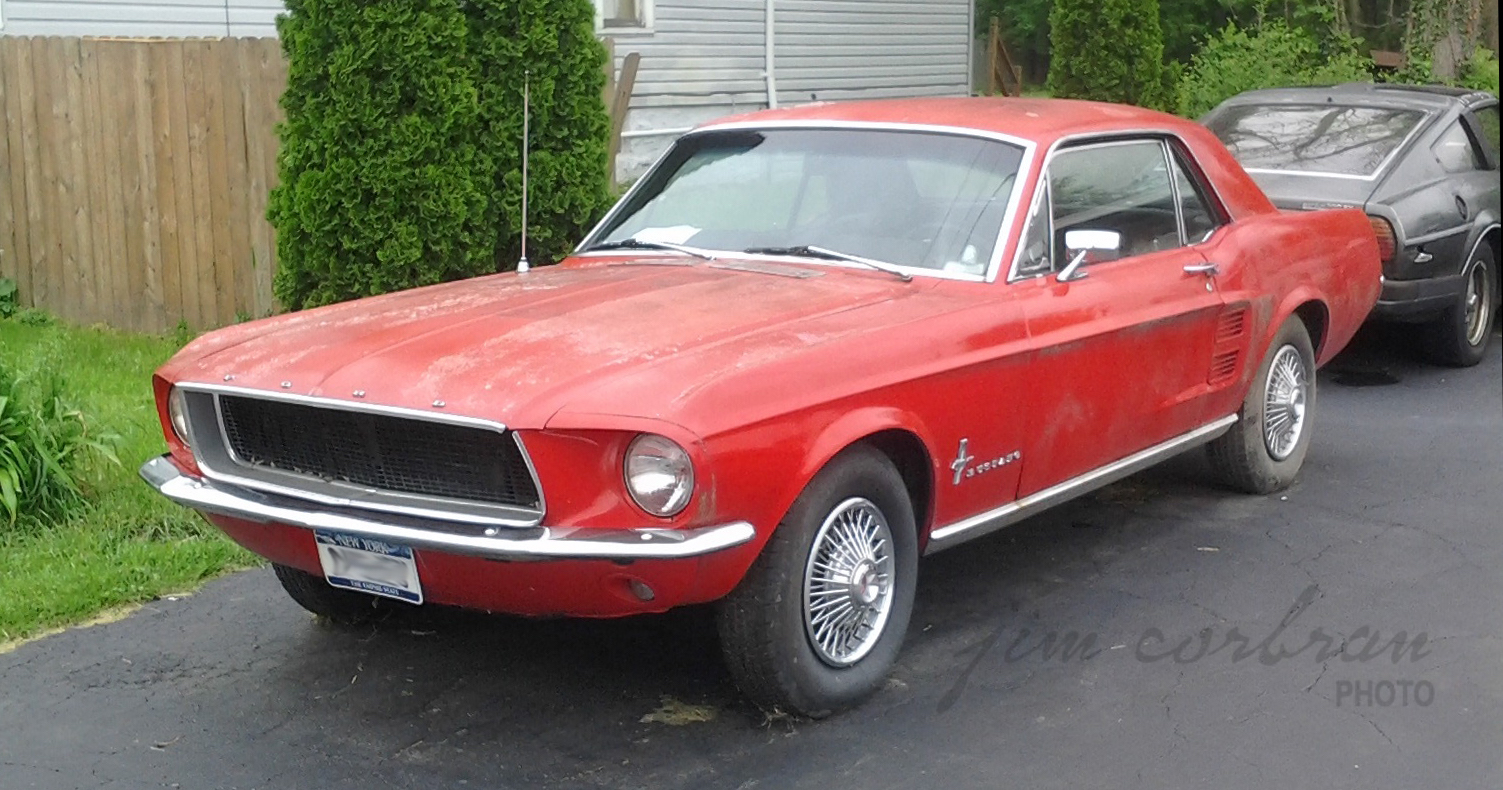 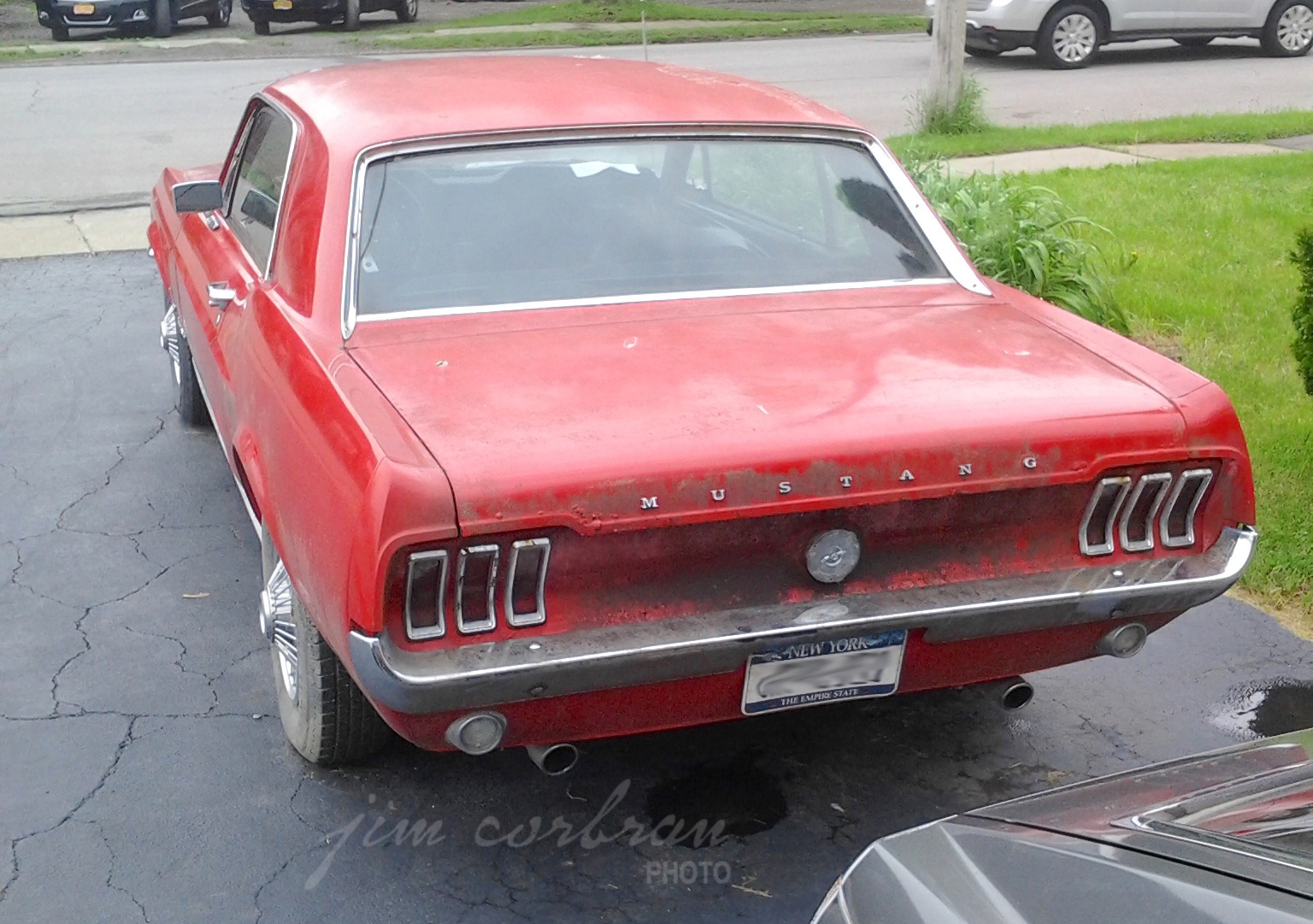 The German brochure for the 1967 Ford Mustang describes this model as Der T5 Hardtop. What’s a T5? As it turns out, the Mustang name was already in use in Germany by Krupp Motoren und Kraftwagenfabriken dating back to 1951 for its line of heavy trucks (bottom photo), so Ford had to switch gears when it introduced its popular pony car to der deutsche markt. Photos from the brochure (which you can view here) still show the galloping pony emblem on the grill, front fenders, and steering wheel, but gone is the Mustang script from the front fenders and trunk lid, which was simply airbrushed out as Ford used the same photos for the U.S. brochure (which you can view here). Today’s RealRide was seen back in 2017 in Tonawanda. (Brochure links are to the page www.lov2xlr8.no which is maintained by car enthusiast Hans Tore Tangerud in Kristiansand, Norway.)