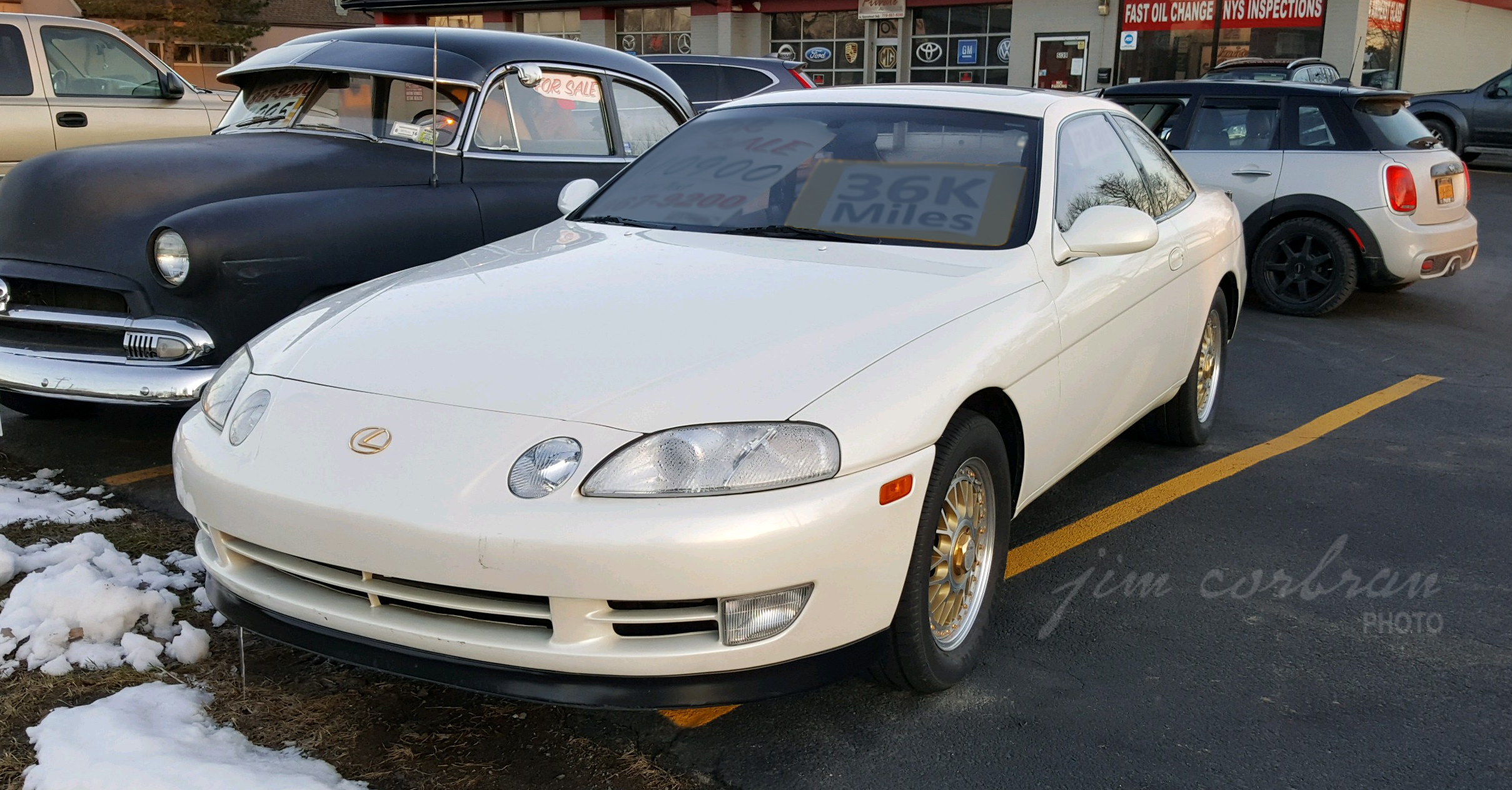 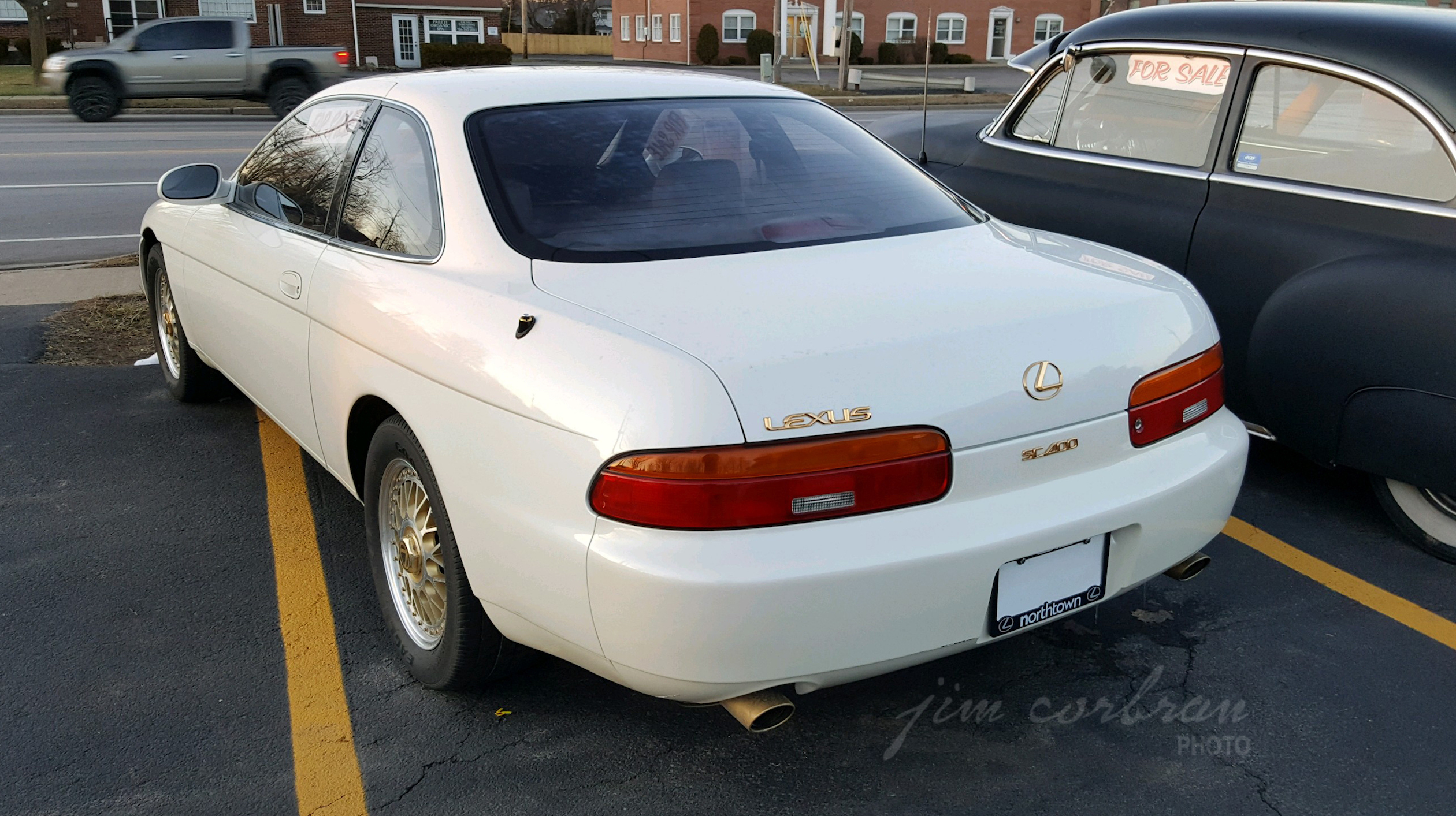 We saw this 1994 Lexus SC 400 a couple of years ago in a Williamsville parking lot. When introduced for model year 1992, the SC 400 was named Motor Trend magazine’s Car-of-the-Year. It’s a V8-equipped rear-drive four passenger luxury coupe which was sold at Toyota’s luxury brand Lexus stores in North America. In the Japanese home market, a place in which the Lexus brand didn’t exist, the SC 400 was marketed as the Toyota Soarer (bottom photo). Besides winning the COTY award in its debut year, the SC also spent a few years on Car and Driver magazine’s 10Best List.