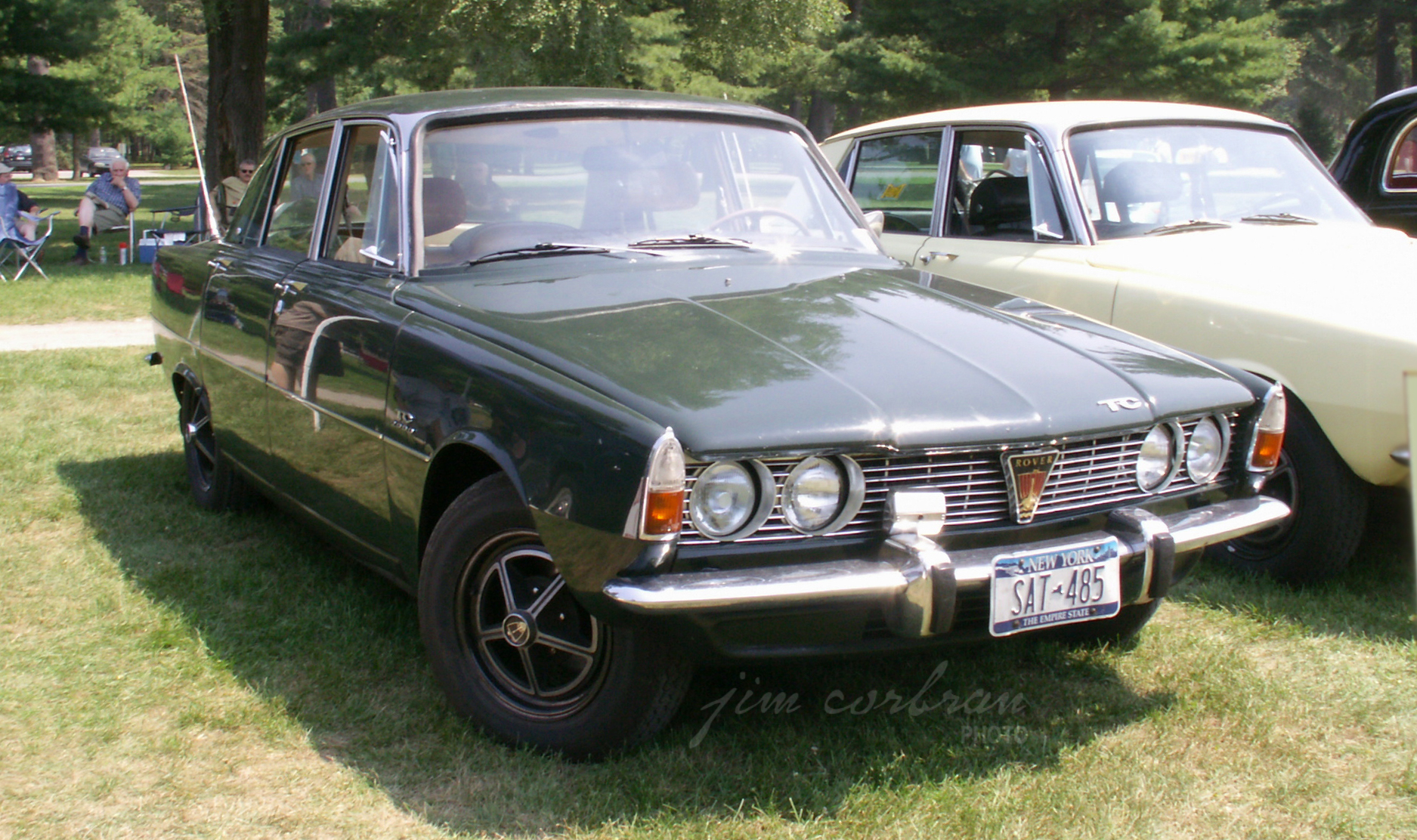 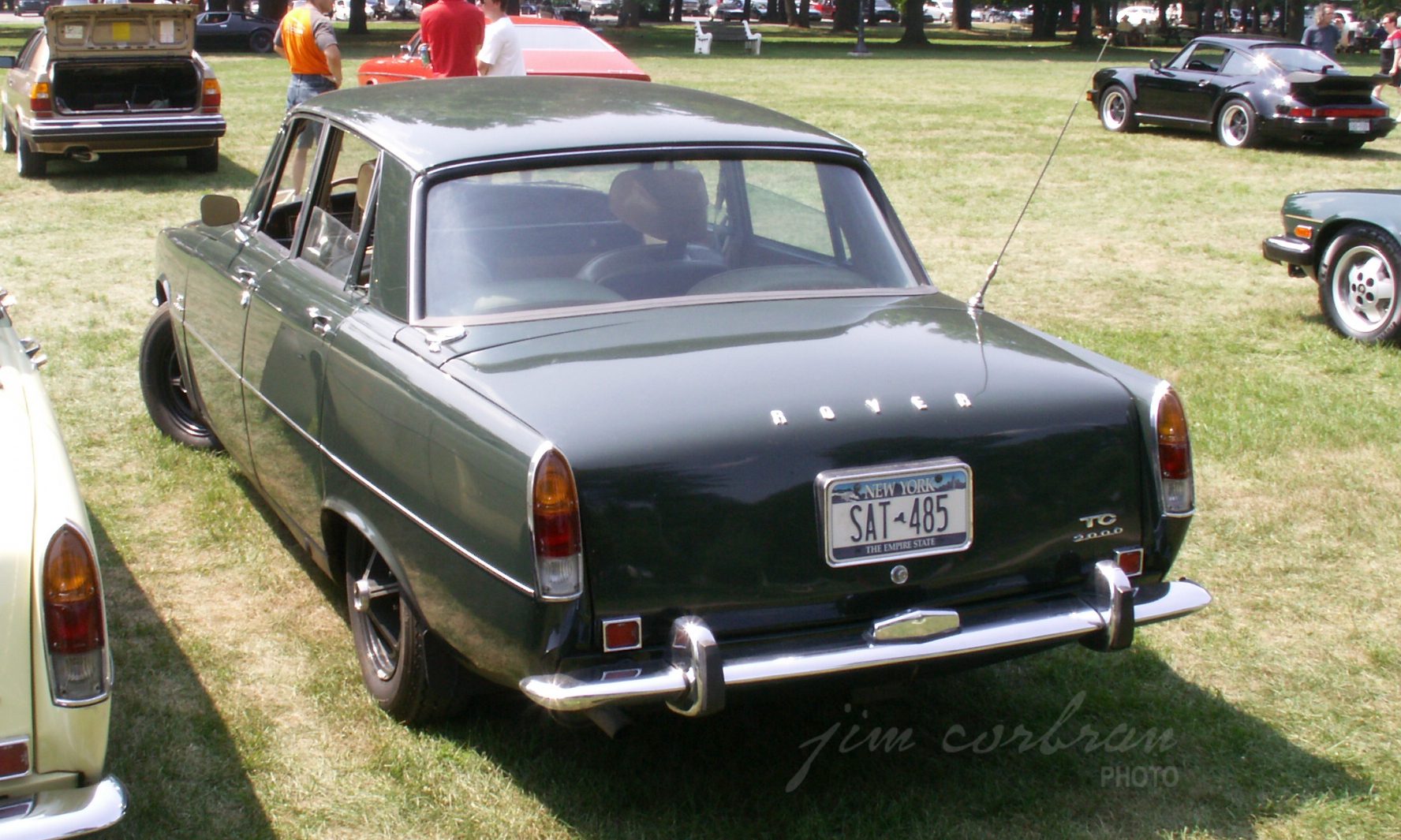 Every time I see a 1968 Rover 2000 TC it takes me back to my early car magazine-reading days, when I devoured every issue of Car and Driver (well, except for the racing bits… still pretty meh on that, thanks. Sorry, racing fans.), especially the columns at the front by the likes of Warren Weith and Brock Yates. Today’s modern magazines have passed me by, I’m afraid to say. They seem to be all (or at least, very much) about snark, and the road test articles mostly seem to be about truck-like vehicles & the “you-never-actually-see-one-on-the-road” types of car$. Oh, and BMWs. Reading a Warren Weith column about cars was kind of like listening to Phil Rizutto do color commentary during a Yankees game. You didn’t have to be a car enthusiast to enjoy reading Weith, much like sometimes listening to the Scooter’s commentary you weren’t always aware a baseball game was going on in the background. Anyway, the Rover. Back in 1966, after driving one for over 3,000 miles, CD called it “…absolutely the best sedan that has ever been presented in the pages of this magazine.” Wow. Back then, as a 14-year-old I pined over many European cars, wondering which would be my first purchase when I finally came of age. It ended up being a four-year-old 1967 Sunbeam Imp. I should have done less pining and more research. Came across today’s RealRide back in 2012 at the Hemmings Sports & Exotic Car Show in Saratoga Springs. 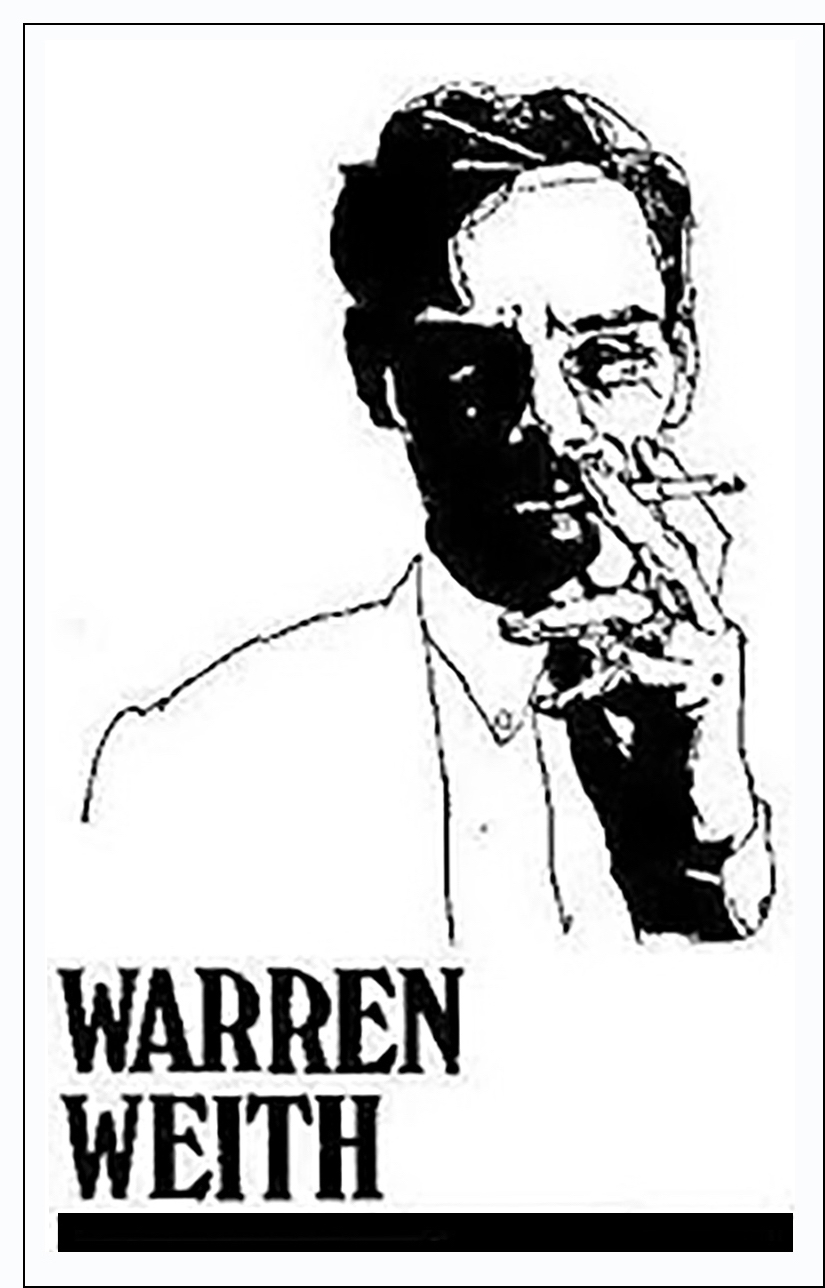