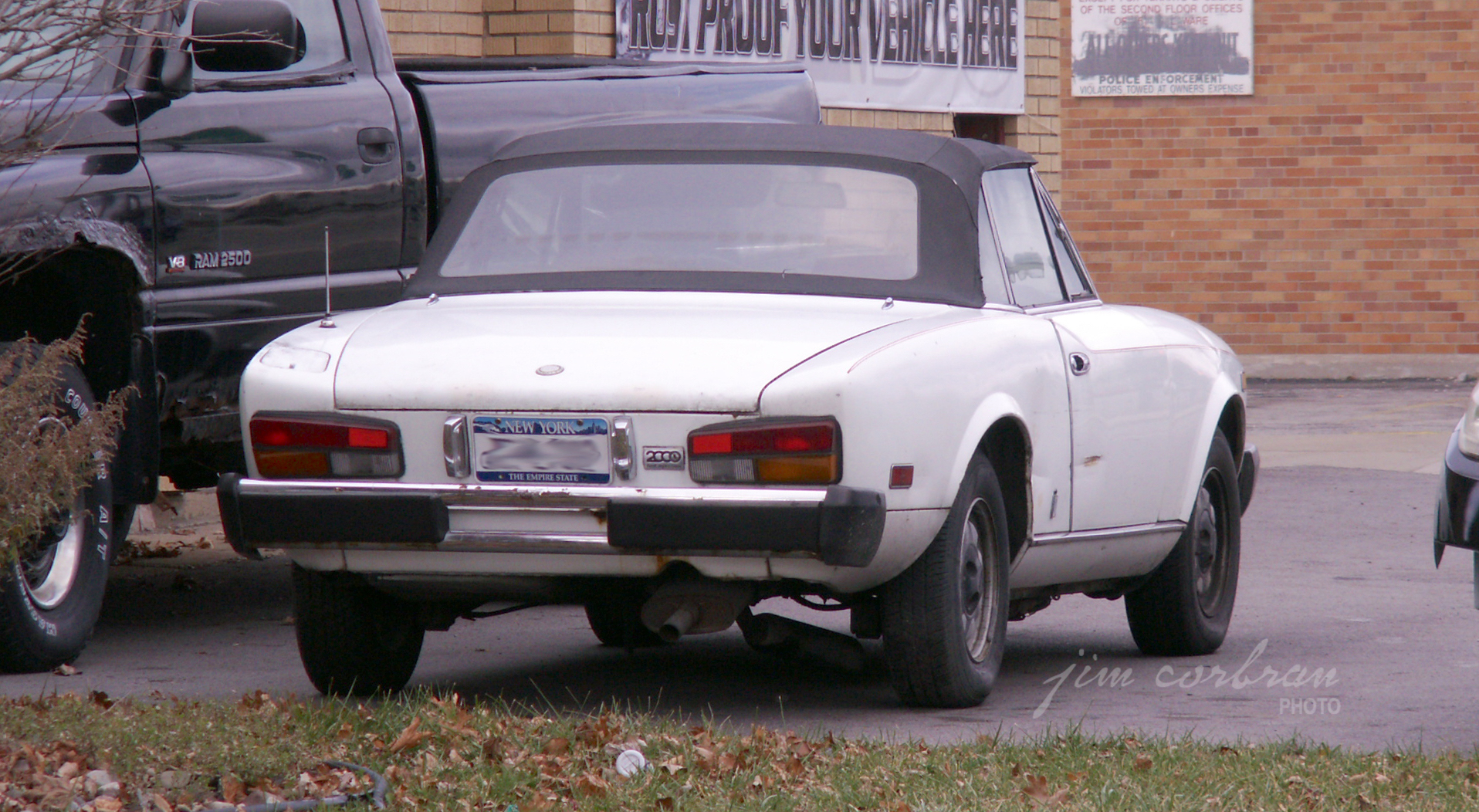 An ad from back in the day called the 1980 Fiat Spider 2000 “Design in the European tradition.” Penned by the Italian car design firm Pininfarina and introduced for model year 1966 as the 124 Sport Spider, this two-door convertible was in production until 1985. The 124 Spider moniker was revived for model year 2016 and tacked onto a slightly altered version of the Mazda Miata MX-5. That updated Spider is still in production but is no longer available in North America. We saw this white example in Tonawanda back in 2016. 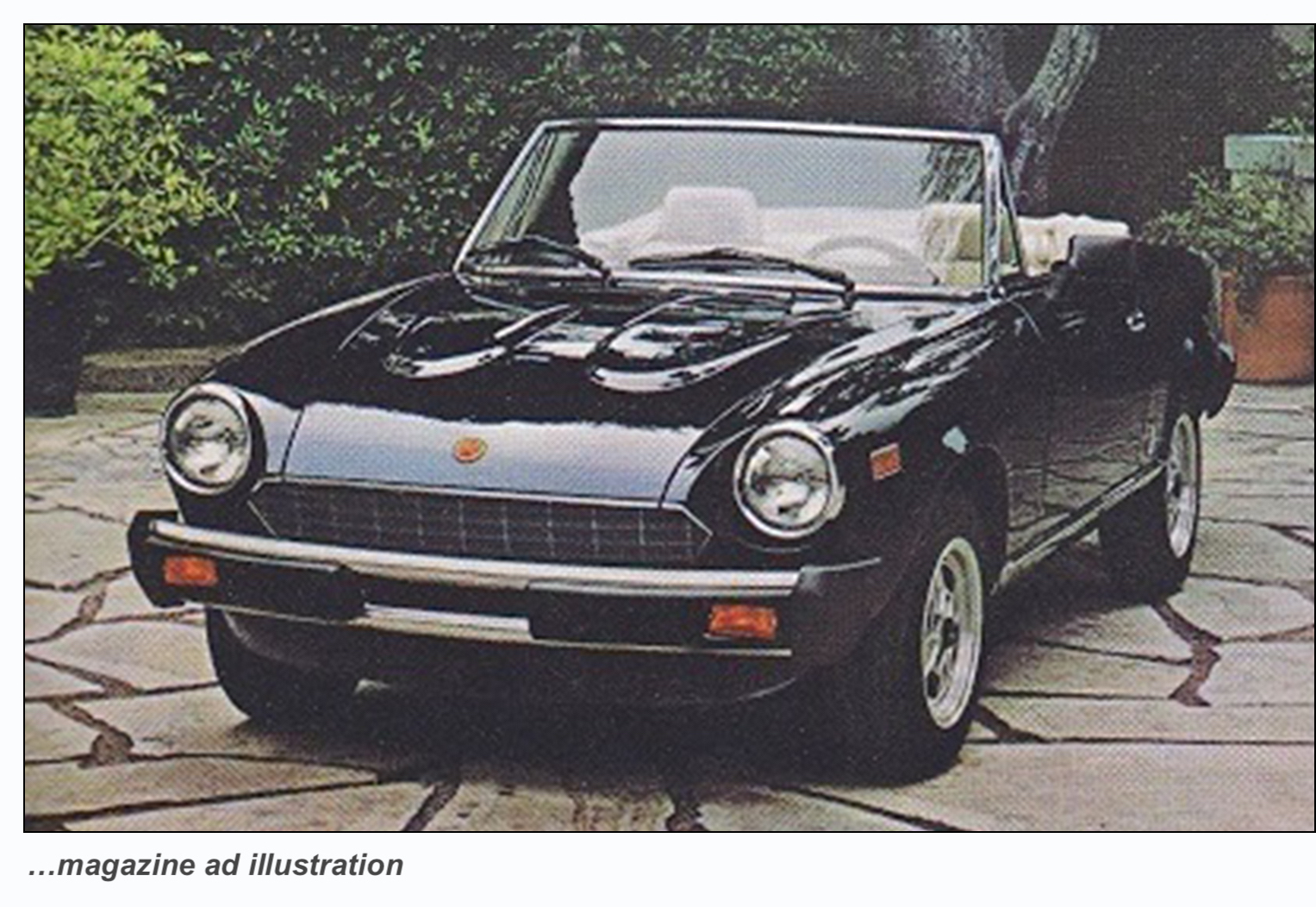