RealRides of WNY (on the road) - Land Rover 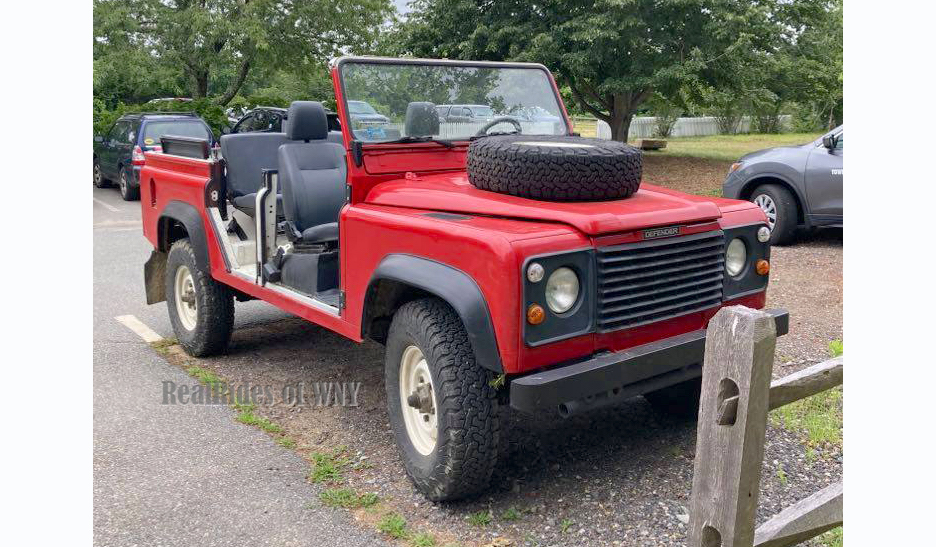 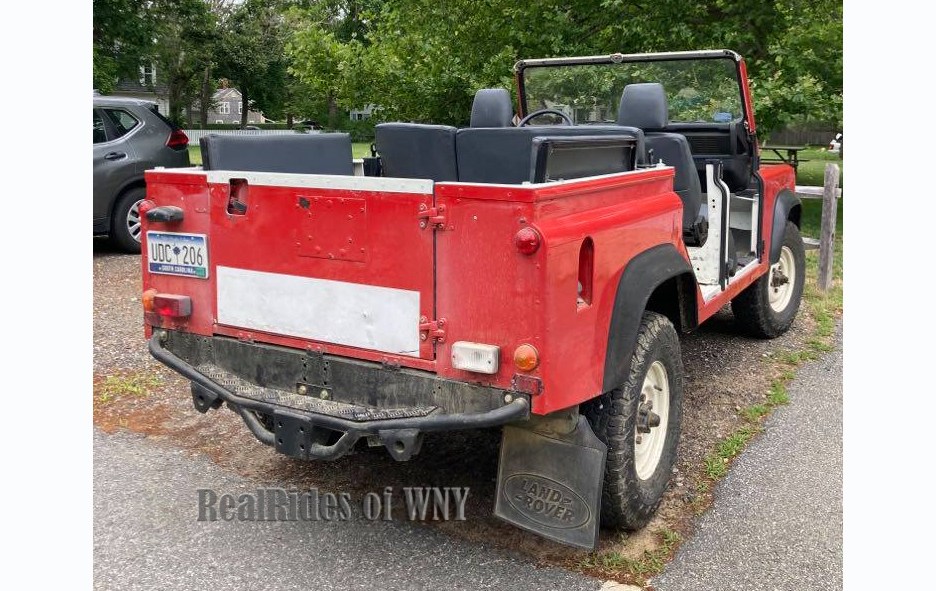 Judging from the badge above the grille we’re proclaiming this Land Rover 110 Defender to be no older than a 1991 model. Previous Defenders wore either a Defender 90 or Defender 100 badge up front — the numbers referring to the model’s approximate wheelbase length; eventually there was also a Defender 130 (née Land Rover 127 in 1985). This generation Defender remained in production until model year 2016 with minor cosmetic changes over the years. Today’s RealRide was spotted by reader Rick Lapp in 2021 on Martha’s Vineyard in West Tisbury, Massachusetts.