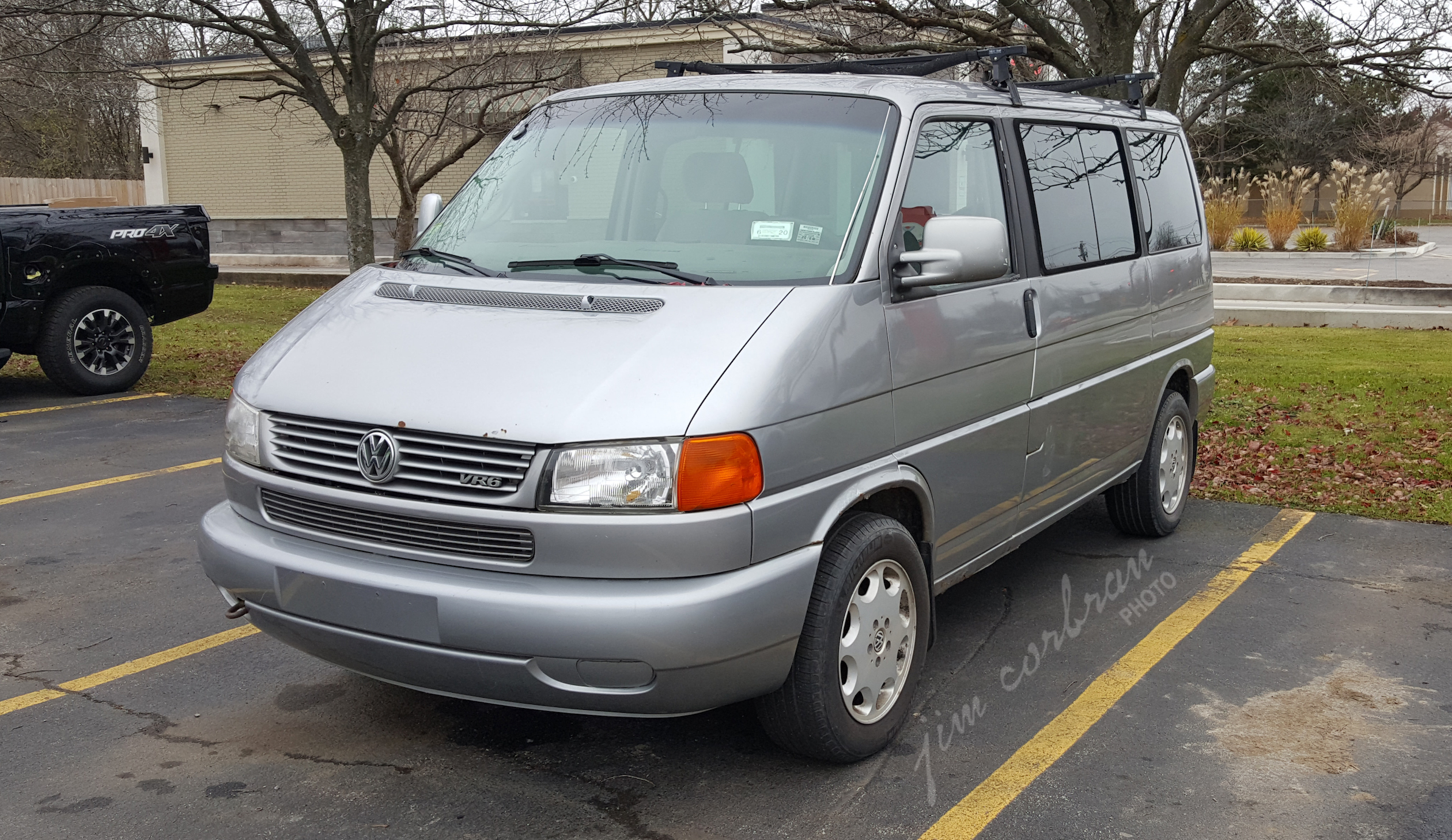 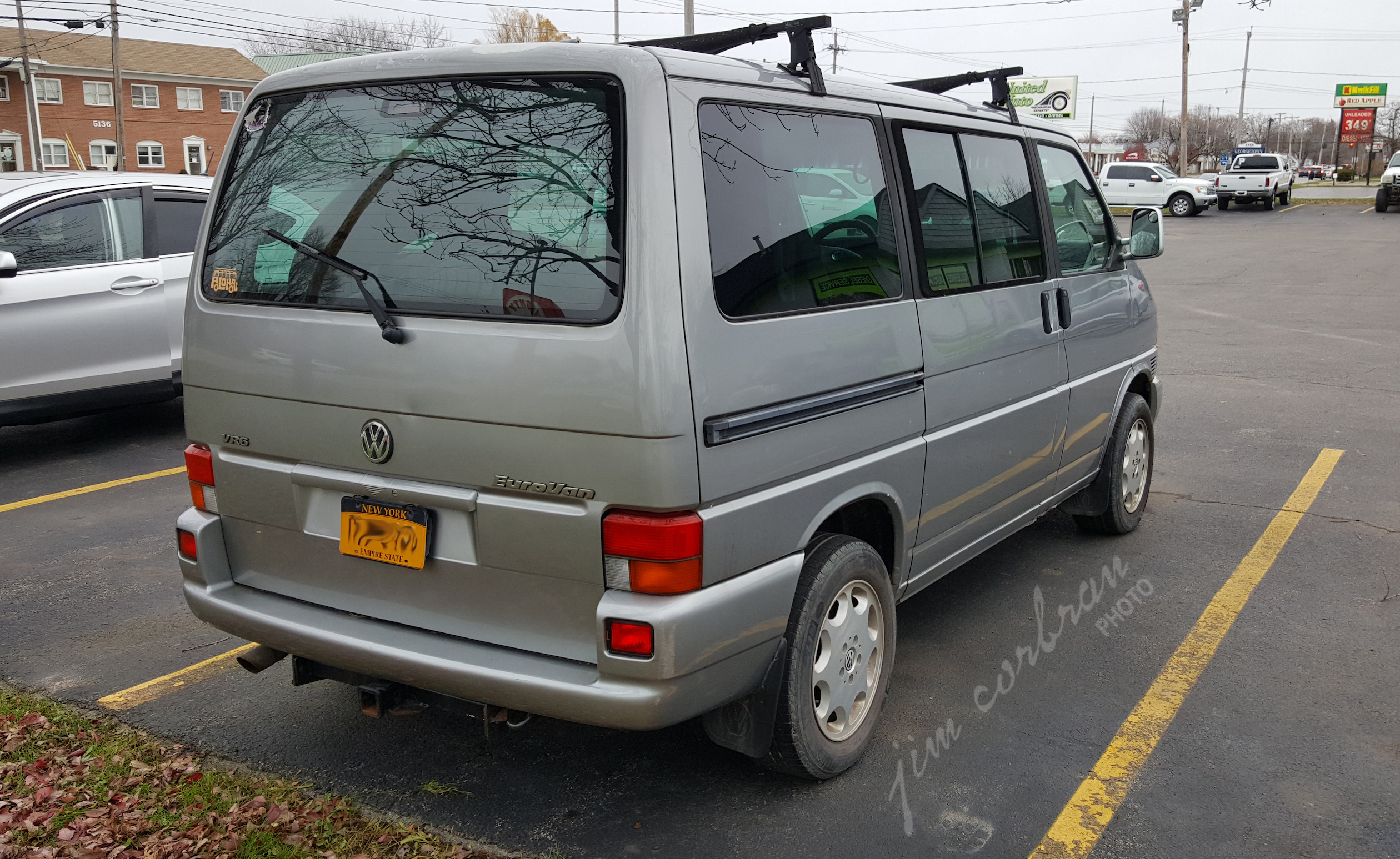 The age of the Hippie Van had certainly passed by the time this 2000 Volkswagen Eurovan hit the showrooms. And a far cry it was from those VW Type 2 busses of the 1960s which wore so many flower power paint jobs. You wouldn’t know it to walk into a North American VW dealership today, but they still market a van or two (or more!) in other parts of the world. Two of the more intriguing ones (IMO) are the California 6.1 Ocean camper and the much more base Transporter 6.1 Shuttle — I configured the two seen below on the vw.co.uk web page. Today’s more staid RealRide was seen last year in Williamsville. 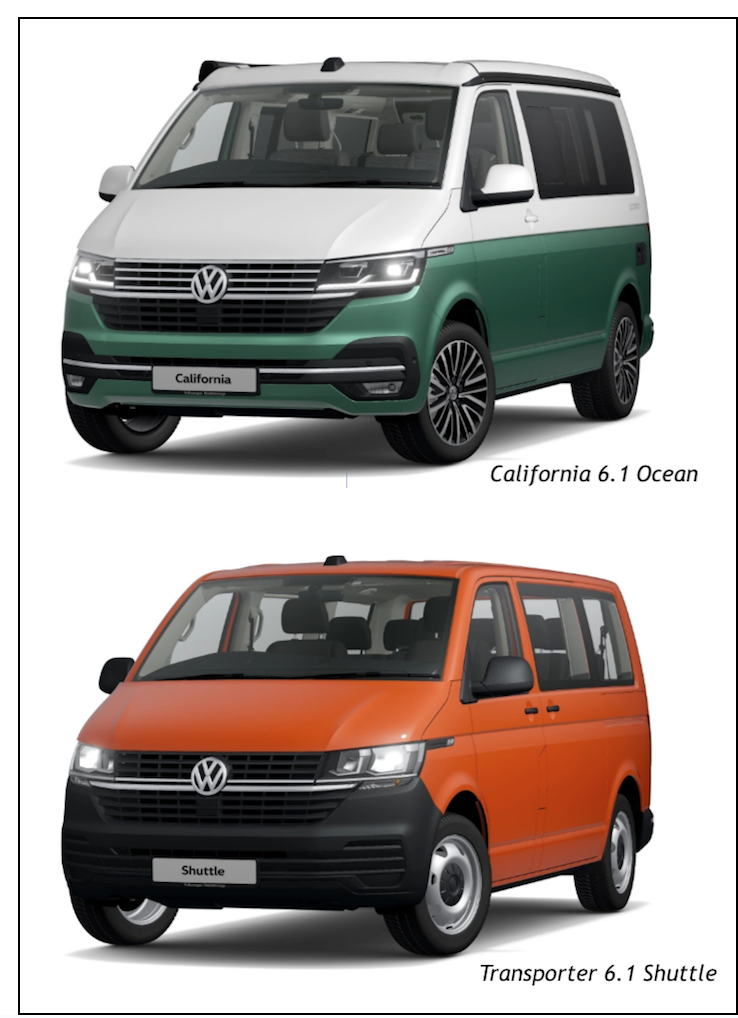