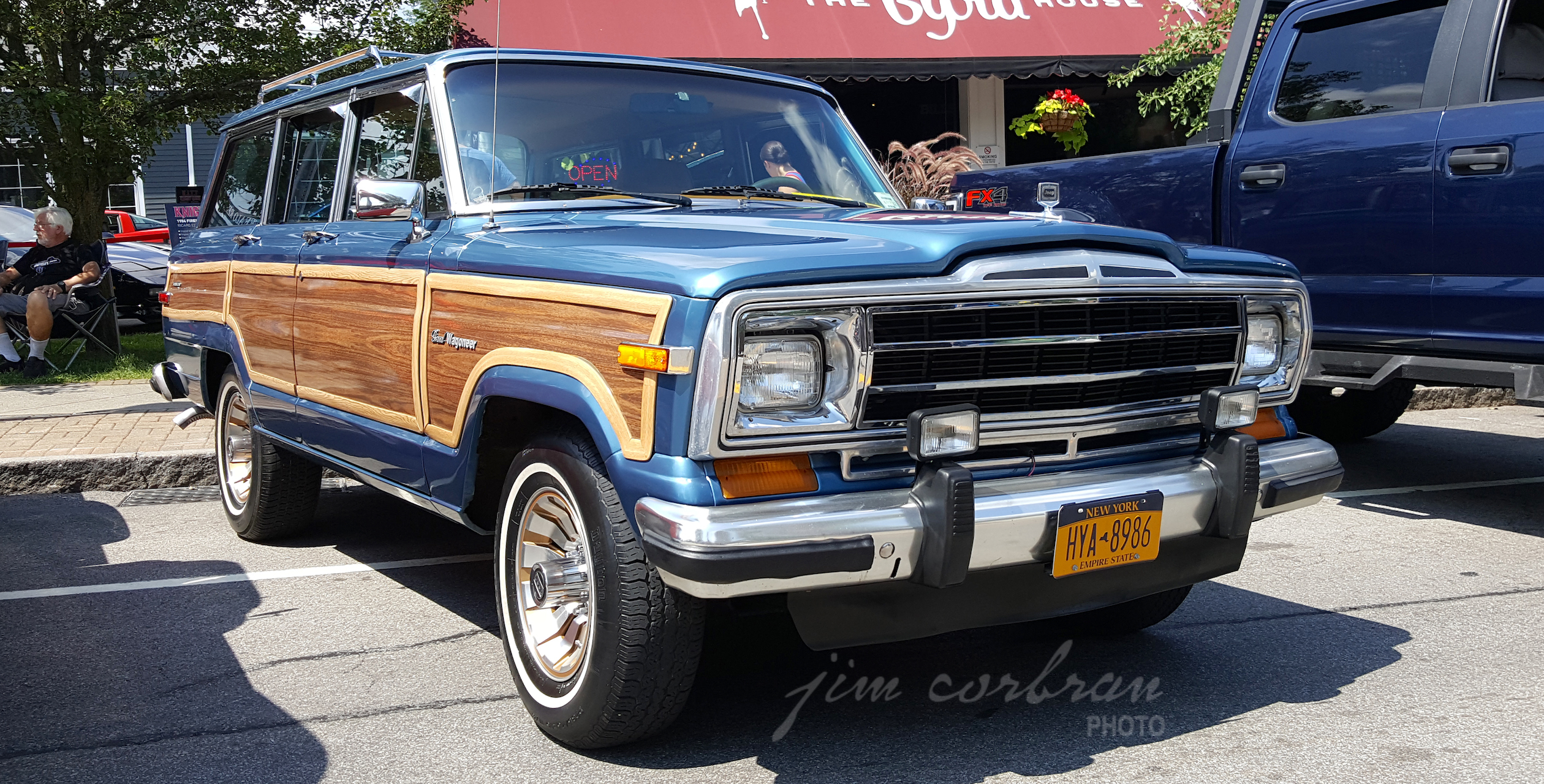 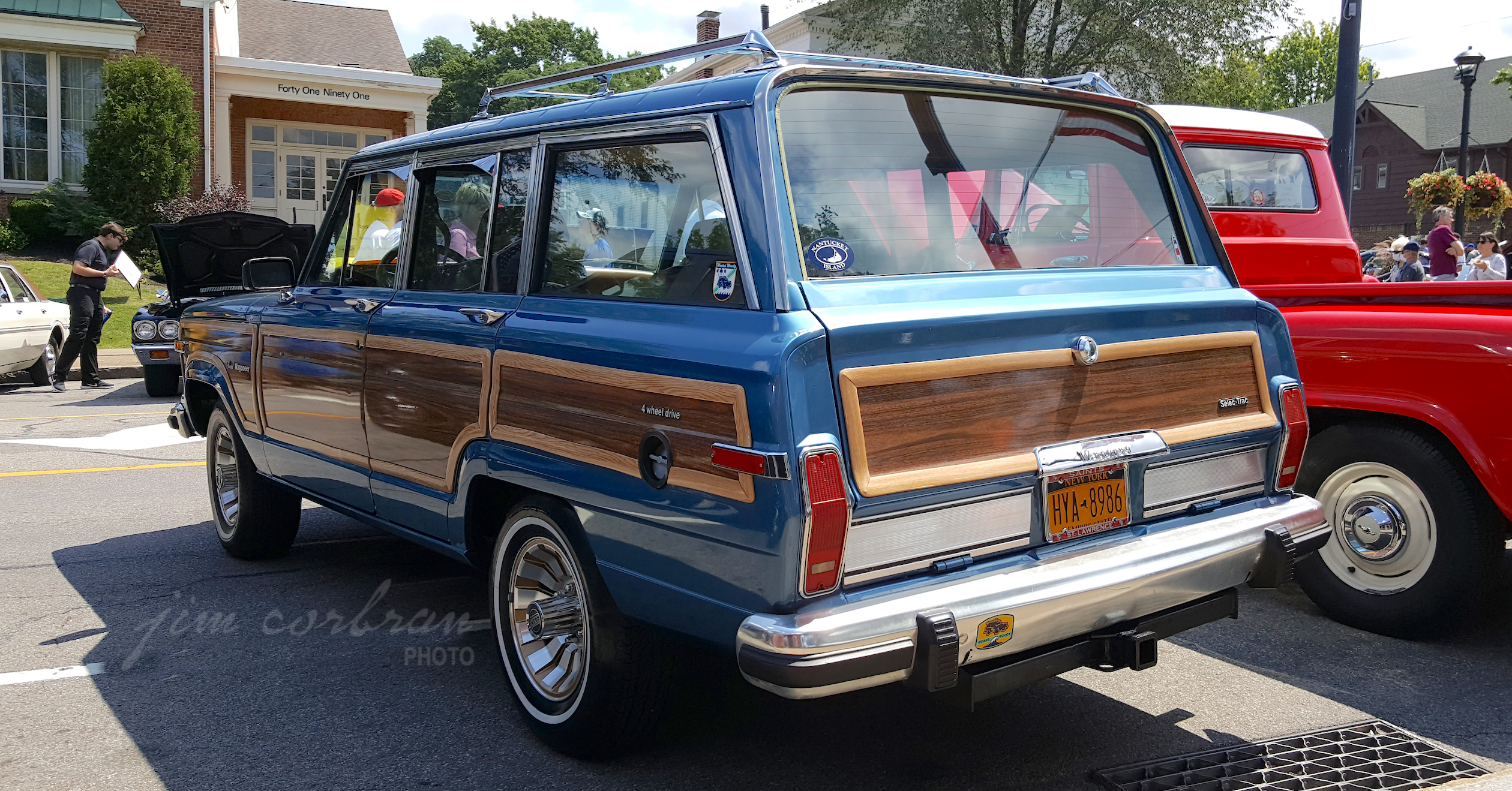 When this 1986 Jeep Grand Wagoneer was new, Jeep called it “Beyond Luxury.” True, it did contain just about every feature offered by American Motors at the time; AMC went on to tell us the Grand Wagoneer was “…the most completely equipped, most elegantly appointed full-size wagon you can buy.” By this time though, at the other end of the showroom was the Eagle 4WD station wagon, which perhaps didn’t have the “sumptuous interior” of the GrandW, but its bones weren’t quite as old. The Grand Wagoneer’s platform went all the way back to the 1963 Jeep Wagoneer, while that of the Eagle “only” went back to the 1971 Hornet Sportabout. The Grand Wagoneer finally bowed out after the 1991 model year… but the name has reappeared for MY 2022. I recently built my own on the Jeep web page, and it priced-out at… $115,765. Yikes! We saw today’s RealRide (which had a starting MSRP of around 21 grand) last summer at the 26thAnnual Orchard Park Lions Club Classic Car Show and Cruise in Orchard Park.