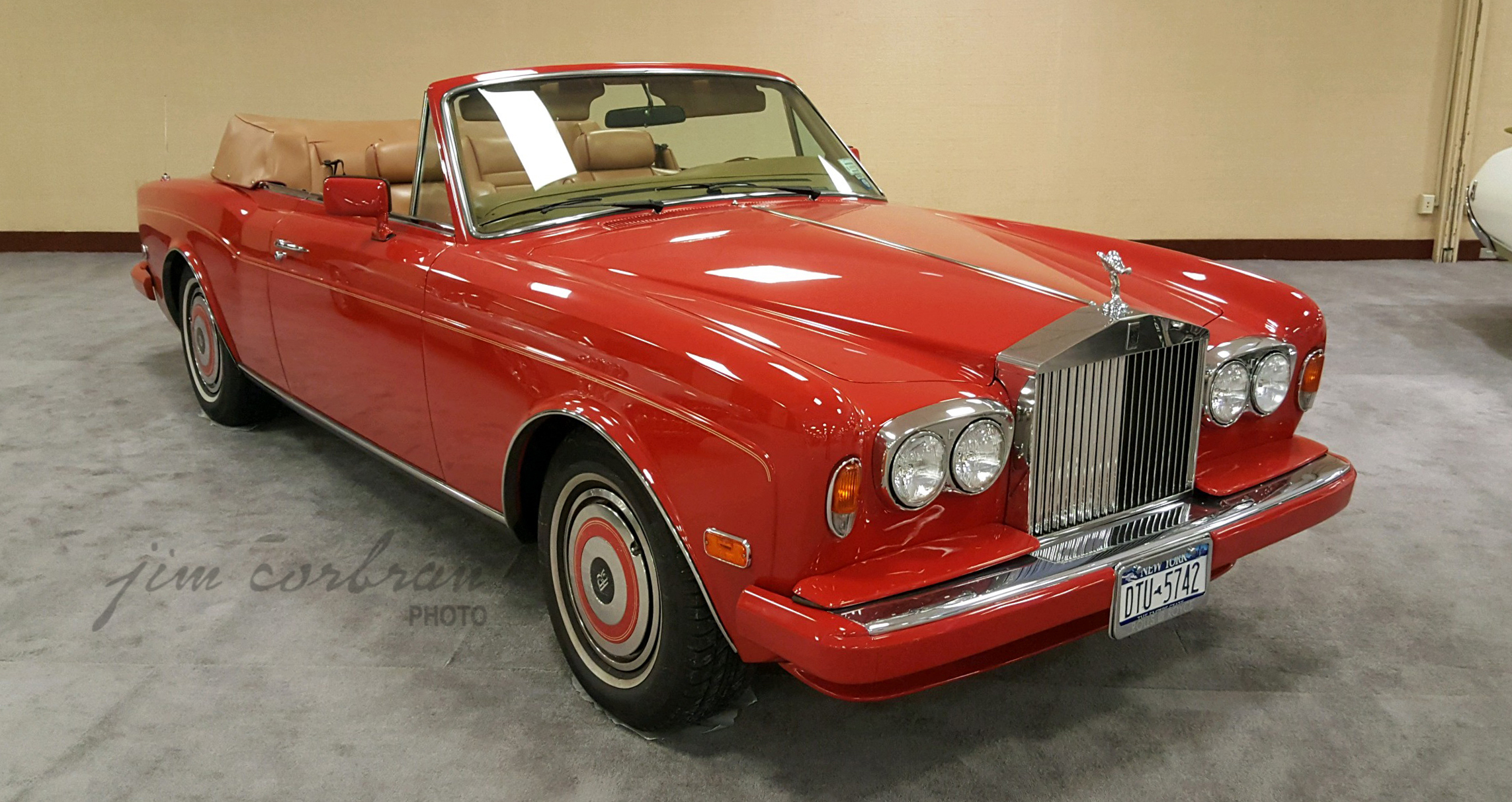 If you attended this year’s Buffalo Auto Show you might remember seeing this c1988 Rolls-Royce Corniche II downstairs in the classic car corral. As that year’s brochure points out, “Quality always takes a little longer.” The Corniche was touted as “A sporting two-door  convertible, handbuilt over five months by Mulliner Park Ward, the London-based coachbuilders.” Not sure what the going hourly wage was in London back in 1988, but that five-month-long build produced a car with a starting MSRP in the U.S. of $183,500 (the four-door sedan, which took only three months to build, cost just $129,500). As we said above, this RealRide was seen last month in the downtown convention center in Buffalo.